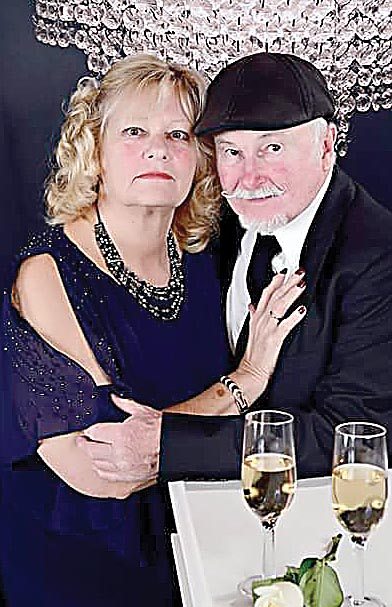 Jerry and Sue Nine of Gilman will celebrate their 50th wedding anniversary Feb. 17.

Mr. Nine is the son of the late Jacob Nine and late Virginia Nine.

Mrs. Nine is the daughter of the late Maxine George and late Maynard Cobb.

They are the parents of two daughters, the late Cynthia Thompson and Tonya Grey and husband, Charlie. They also have three grandchildren, Joel Grey and wife, Tesa, Brittney Thompson and fiance, Brandon, and Trevor Thompson; and two great-grandchildren, Amelia and Barrett.

The couple celebrated their anniversary by going on a cruise to the Grand Cayman Islands and Cozumel, Mexico. 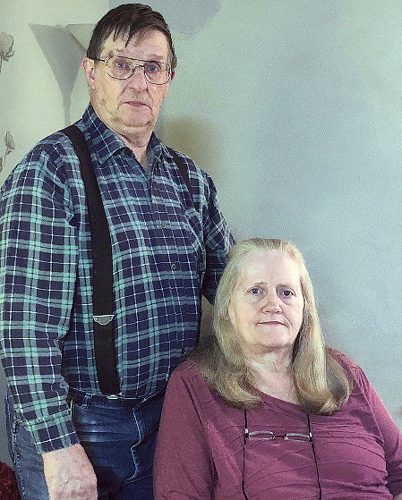 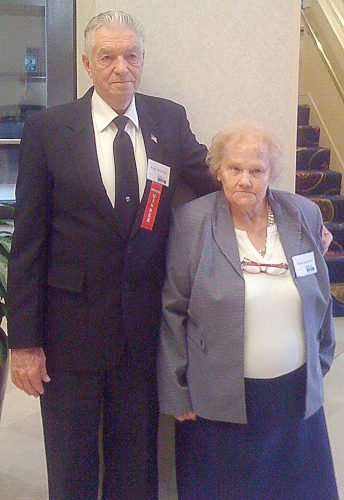