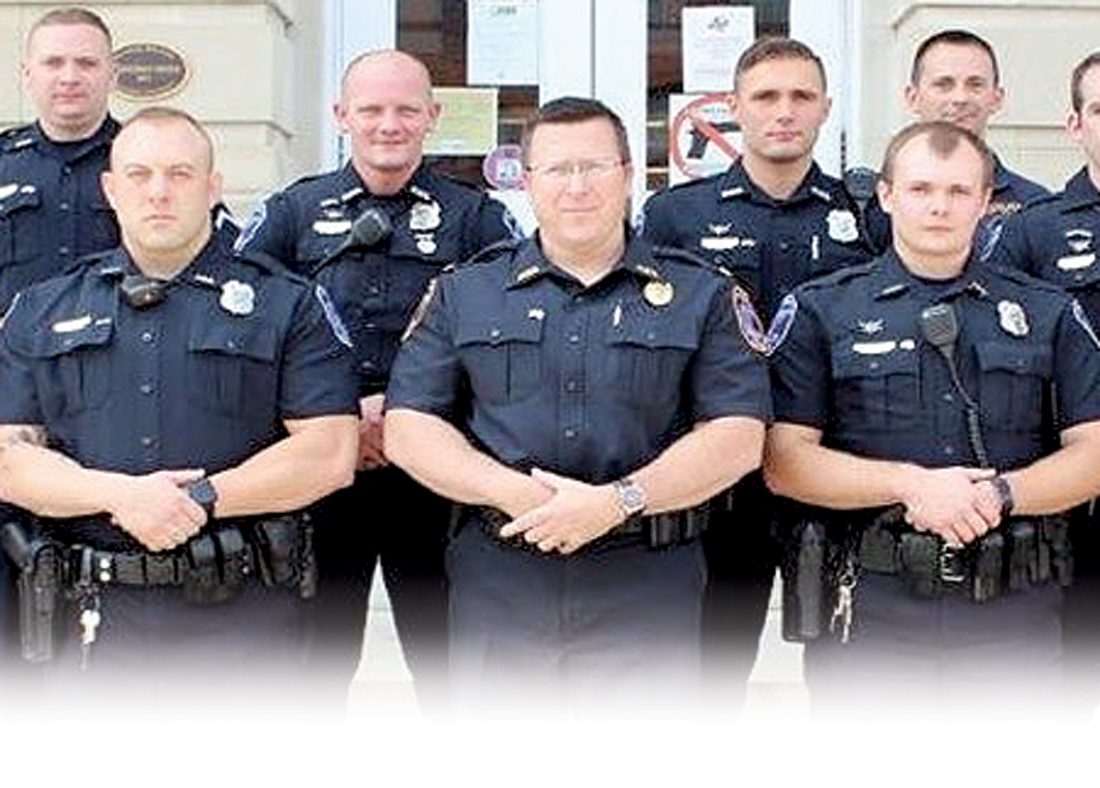 ELKINS — The Elkins Police Department is moving to 12-hour shifts in an attempt to cut down on officer overtime.

City Treasurer Tracy Judy said that, in the 2018 calendar year, the department racked up $136,377 in overtime.

Under the new schedule, officers will work one week of three days at 12.25 hours per shift, and in the next week work four 12-hour shifts.

Chief Glenn Galloway said, with the changes, officers will now work 15 out of 30 days per month, as opposed to 20 out of 30 days under the previous schedule.

“They’re going to do it on a month trial basis to see how it goes,” Judy said. “Hopefully, come July 1, we can make some pay adjustments.”

Officials said they will discuss police salary increases during budget discussions for the next fiscal year.

Also at the meeting:

The unit, which Galloway called “our version of a SWAT team,” was created two years ago.

“It’s been very useful,” he said. “It’s been activated several times in the last year… every time we do raids.”

This year the EPD was allotted $500 for the tactical response unit. Galloway requested a one-time adjustment to $10,000 this year, and that the unit be budgeted at $2,000 per year in the coming budgets.

The chief pointed out that his department has obtained most of the equipment for the unit from military surplus.

All told, including an old ambulance the department has adapted for use as a tactical response unit vehicle, a total of $472,000 of equipment has been obtained without spending city funds.

Galloway pointed out the tactical response unit is utilized when the Mountain Region Drug and Violent Crime Task Force conducts operations in this area.

The Finance Committee approved the request for a one-time budget increase to $10,000.