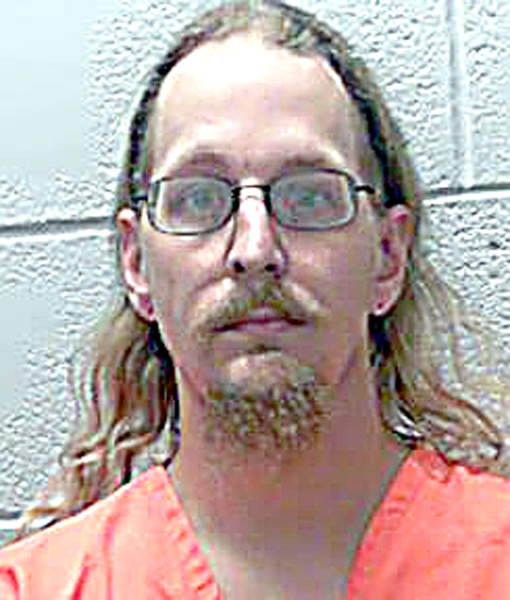 BUCKHANNON — An Adrian man was arrested for strangulation, a felony, and domestic battery, a misdemeanor, after allegedly choking his wife Monday.

The victim contacted Trooper J.S. Tonkin at the Buckhannon detachment of the West Virginia State Police to advise that at approximately 12:30 p.m. on Monday she and Phipps engaged in a verbal argument that turned physical when Phipps threw her phone from the bedroom into the living room, according to the criminal complaint in the Upshur County Magistrate Clerk’s office.

When the victim attempted to retrieve the phone, Phipps allegedly shoved her, wrapped his right arm around her neck and used his left arm to tighten the choke hold.

The victim told Tonkin she could not breathe when Phipps squeezed her neck with his arm but Phipps released the choke hold when the victim’s son walked into the room.

The victim said she felt light headed and dizzy after being choked and that Phipps began to drag her around the living room by her arm while breaking various items that were in his path before opening the front door and allegedly throwing her down the porch steps and telling her to get out.

The victim stated she and her children then left the residence.

Tonkin observed scuff marks on both knees and marks on the left arm/armpit area of the victim.

If convicted, Phipps faces a fine of $2,500 and/or confined in a state correctional facility for one to five years for the felony and up to 12 months in prion and/or fined not more than $500 for domestic battery.