So, looks like U.S. Sen. Joe Manchin, D-W.Va., won’t run for governor in the Democratic primary in May 2020 after all.

I should have stuck with my instinct months ago that he wouldn’t actually run just like he did in 2016. The problem is I think for a time he really was going to do it. My sources were preparing for it as if they were preparing for the messiah. Manchin even said last week his family was all on board.

But in the end, he decided to stay in the U.S. Senate. His logic was sound. He’s got seniority, and as all the buildings and highways bearing the late U.S. Sen. Robert C. Byrd can tell you, seniority is good.

Both Manchin and U.S. Sen. Shelley Moore Capito, R-W.Va., serve on the Senate Appropriations Committee, and for the first time since Byrd’s death and the defeat of Congressmen Alan Mollohan and Nick Rahall, West Virginia is starting to see federal investment again. The state just received close to $80 million to combat opioid abuse and improve overdose reporting. A few weeks ago, the state received another $106 million to fix infrastructure in flooded-our areas.

Yes, Manchin can do a lot of good for the state staying right where he is. I think had he ran he would have won the primary, defeating community organizer Stephen Smith. But I think his approval numbers would have tanked having just won reelection to a second term to the Senate. He barely won that, and I have a feeling the people who did vote for him in the 2018 race would have felt betrayed, making it questionable whether he would win in the general.

I also think, even though Manchin denies it, that he chose not to enter the race due to a possible looming economic downturn. We’ve had three straight months with tax collections not meeting revenue estimates. Coal is continuing to slow, as is natural gas, which results in low severance tax collections.

Manchin pointed out in a press conference last week that things weren’t great when he first won election to governor in 2004, and he was governor when the housing bubble burst in 2008. Fair enough, but I’d argue 2004 wasn’t as bad as the budgets the state saw under former Gov. Earl Ray Tomblin, particularly from 2014 to Justice’s first term in 2017. Also, one can argue West Virginia was never really hurt by the housing bubble in 2008 due to the state already ranked near the bottom in most things.

So, with Manchin out of the race, who is in? The problem for Democrats is they don’t really have much of a bench. If an elected Democrat tries to run for governor, the party stands a real risk of losing the seat that Democrat already holds to a Republican. With President Donald Trump at the top of the ticket and the President’s popularity in the state still high in West Virginia, there is a real risk of a trickle-down effect.

For example, I’ve been pitched hard on State Treasurer John Perdue running for governor. He still has a lot of popularity, solidly winning reelection to treasurer six times. He just announced his attempt at a seventh term. He has a solid political operation across the state.

However, this isn’t “Big” John Perdue’s first rodeo. He ran for governor in the special election of 2011, earning 13 percent of the vote and coming in fourth place. Also, he faces a young energetic Republican challenger in Riley Moore, a former Jefferson County delegate. Perdue might run for governor. He might even win, but what Democrat is waiting in the wings to run for that seat? You might put the governor’s seat back in Democratic Party hands, but lose another Board of Public Works seat to a Republican.

A real plausible candidate for governor in the Democratic primary could be former Secretary of State Natalie Tennant. As I’ve pointed out before, she’s running for something. Her Instagram account constantly shows her going around the state to various events, to the point that I wonder what she’s actually paid to do at the Brennan Center for Justice where she’s worked since losing reelection in 2016. Is it a job or is it a corporate contribution at this point?

Speaking of contributions, she’s sitting on $4,329 in her precandidacy account. Not a lot compared to Stephen Smith, who has received nearly $300,000 in contributions. Tennant, however, knows how to run a statewide campaign, winning election to Secretary of State in 2008 and 2012. She has also run for governor before in the same 2011 special election primary, coming in third with 17 percent of the vote.

She’s also someone who would mostly like have the blessing of the state Democratic Party machine, while also likely being acceptable to liberal/progressives who would otherwise line up with Stephen Smith. Smith is seen as outside that machine, almost like a state version of Bernie Sanders if Sanders looked like John F. Kennedy.s

Tennant will have issues to overcome though. The Democratic faithful might know who she is, but she’s been off the radar of the general public since her loss to Mac Warner in 2016. She’s going to have to reintroduce herself. Also, she might get liberal/progressive support, but that didn’t work out so well for her in 2014 when she lost to Capito for the U.S. Senate seat held by Jay Rockefeller. She’ll have to find a way to pivot to the center in the general election while not alienating her progressive voters.

Manchin told reporters last week that we’ll likely see some names enter the Democratic primary for governor now that he is not running. We’ll just have to wait and see. 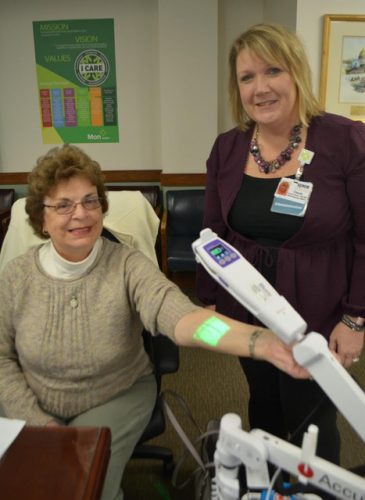 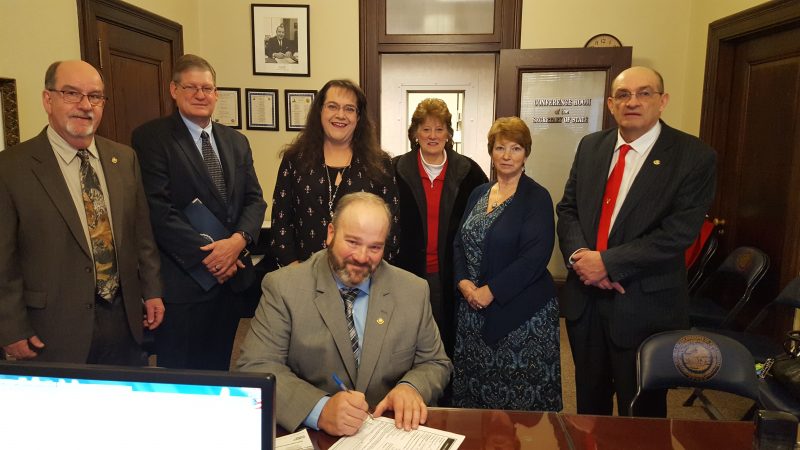