The City of Elkins has leased four Dodge Durangos to add to the Elkins Police Department vehicle fleet. 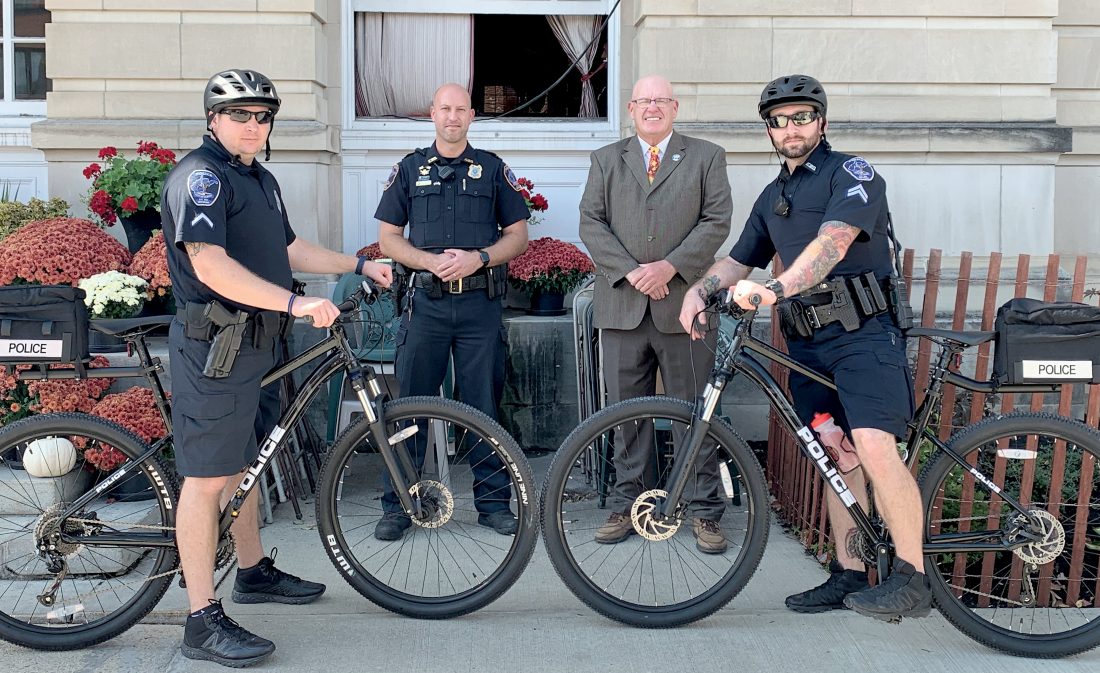 ELKINS — The Elkins Police Department recently introduced six new tools for officers to use to patrol the town.

Four Dodge Durangos and two Norco bicycles have been added to the Elkins Police Department’s fleet of vehicles.

A statement released by the City of Elkins emphasized that the new EPD vehicles are an investment in maintaining safety.

“This investment of tax dollars in our police department represents both council and the community’s commitment to the safety of our officers and the public,” read the statement.

The statement additionally thanked all who worked to make the addition happen. 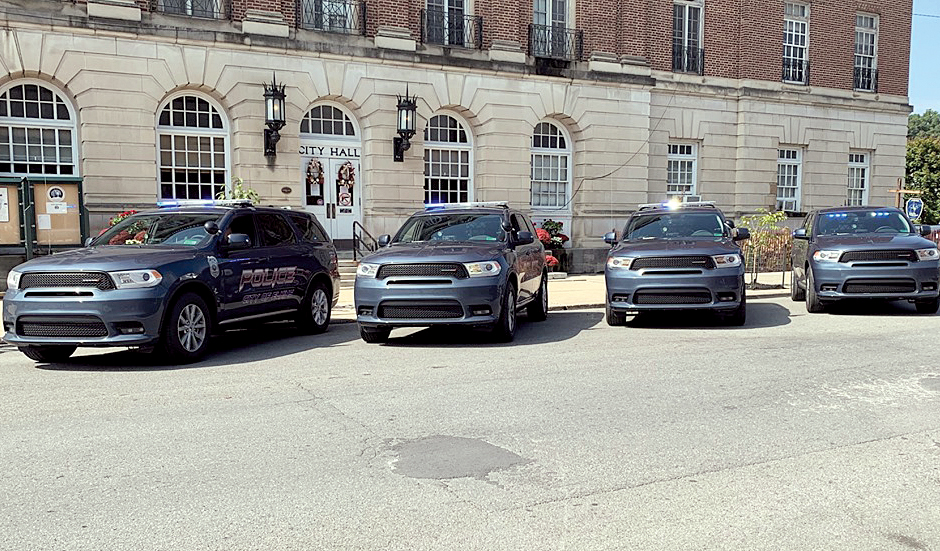 The City of Elkins has leased four Dodge Durangos to add to the Elkins Police Department vehicle fleet.

Elkins Mayor Van Broughton is optimistic that the addition of the vehicles will further aid in effectively protecting Elkins and its citizens, especially during the winter months.

“Having dependable and well-maintained vehicles is very important. We had vehicles in our fleet that were over 10 to 12 years old with high mileage. They could’ve broken down at any time. We needed something very dependable,” Broughton told The Inter-Mountain.

“We just recently acquired four new SUVs for patrol purposes,” he said. “Those are 2019 vehicles. We are replacing the four oldest vehicles in our fleet with the new ones. The oldest vehicles range from 2010 and older.

“It really helps with our effectiveness to have these newer vehicles out on the road,” Bennett said. “The vehicles that we have now give us a lot better capability throughout the winter months than what the old vehicles with rear wheel drive did.”

City Clerk Jessica Sutton described the process by which the vehicles were leased by the city.

“The Council Finance Committee began considering fleet management for the City back in late 2017, which eventually led to a request for bids in 2018,” Sutton said. “The Operations and Police Departments, in particular, had vehicles in their fleets that were in excess of 10 years old.

“The committee and council felt that entering into a lease agreement was the best way to ensure ongoing employee safety, reduce maintenance costs and improve equity value,” she said. “On June 21, 2018, after all state and local mandates surrounding the bidding process were fulfilled, City Council accepted a bid from Enterprise Fleet Management. The first vehicle leased was in the Operations Department, followed by the four police cruisers.

“Moving forward the Finance Committee, in cooperation with administrative officers, will evaluate and prioritize needs for each department that will warrant the best use of public funds,” Sutton said.