STRIKE UP THE BANDS

The Inter-Mountain photos by Shannon Bennett Campbell The Elkins High School Marching Band, known as ‘The Pride of the Mountains,’ has captured applause for many Mountain State Forest Festival Grand Feature Parade appearances, and will likely do so again today.

American composer John Philip Sousa would welcome this day, as we do, because so many of his songs fill the mountain valleys as the parade winds its way through Elkins for the 81st time.

Always appearing in their finest form, the “signature band” is the Elkins High School “Pride of the Mountains” unit, usually performing “The Charleston” to the delight of attending alumni and guests. Nearly 100-strong this year, the band makes plenty of great sound and looks sharp. The band members often bring spectators out of their seats to pay tribute to their performance.

Another very popular musical group today will be Marshall University’s “Rolling Thunder” from Huntington. The nearly-four hour trip by bus will bring a group of seasoned musicians who have not only played in their high school bands, but represent many who are majoring in music on the college level. They will, no doubt, put on a great show.

The parade is fortunate to have another college band. From Fairmont, the Fairmont State Falcon Band will lend its sounds to Davis and Randolph avenues, so watch for them and their melodies, too. 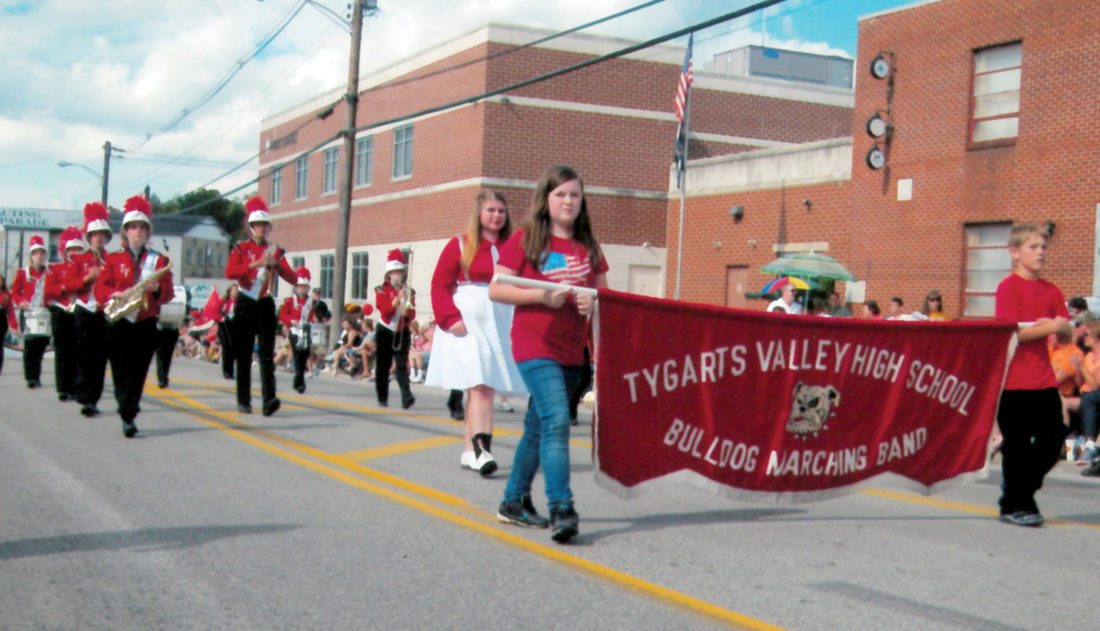 As we prepare to enjoy this once-a-year affair, it is noteworthy to mention that we have one of the largest assortments of bands in recent parade history. According to Festival Bands Co-Coordinator Jennifer Thompson, who works additionally with the evening Wimer Field Band Competitions, extra efforts were made to extend invitations this year. As a result, several bands that had not participated before accepted the special requests for their involvement. The presence of these musical units will, no doubt, add extra enjoyment to our afternoon.

We want to consider how much time and effort these many band students marching today give to learn how to play, as well as to prepare to come to a far-away place to perform for the parade as well as the annual Band Field Show set to begin at 5 p.m. today at Wimer Field. They all work so hard, and it often looks like a simple task for them to march, but they will tell you their journeys began long ago.

Most begin their music careers as early as fourth grade to understand how to make music come from an instrument. They spend time each school year learning more complex lessons about reading music, using proper amounts of air and how to hold their instruments.

When most get to high school, they already have spent lots of time in middle school learning to march and play at the same time, which is no simple feat — especially in a multi-mile parade, like this one.

Their dedication, and that of their families, is truly among that which should be decorated for their time, efforts and loyalty to their music groups and their schools. They have made enormous investments to represent their communities. 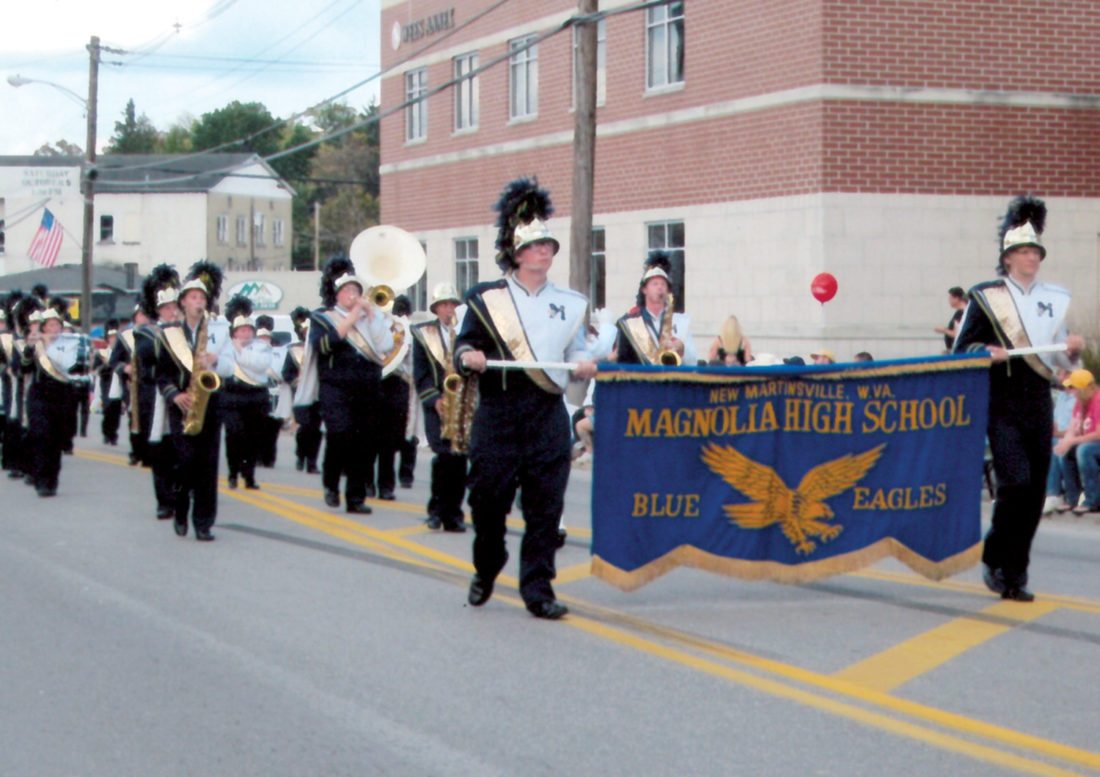 Members of the Magnolia High School Blue Eagles from the Ohio River area have made the trip to Elkins for years, and they will be just one of many bands today that are part of this yearly celebration.

The thousands of people attending today probably should ask themselves if they are giving enough support to these dedicated students.

For us to be able to enjoy their abilities so much, are we providing the best resources we can in teaching staff, finances, and transportation costs?

Only the individual counties and schools can answer this, but it needs to be reviewed on an annual basis.

Finally, let us not forget some large measure of tribute for the band directors who have worked tirelessly with all of these students to produce such high-quality music programs. The process of training, working with parents, planning for transportation and executing on parade day are not simple tasks. They require quality leaders with skilled musical abilities. Let us give a great deal of appreciation to these educators as they pass us this afternoon.

Whether the sun peeks its face from around the side of the mountain today or not, it will be the pleasure of Randolph Countians to host musical extravaganzas that will entertain visitors from every part of West Virginia and beyond. We will all, no doubt, be inspired by these young people who have worked so hard, believe in themselves, have dreams, and are looking forward to becoming productive and loyal American citizens. It is our privilege and delight to cheer them on and hope for their continued involvement and success as they become our future leaders. Yes, we are ready.

Strike up those bands.

CHARLESTON — Here we are, eight days out from the June 9 primary election and it’s crunch time for statewide ...

Providing education during a crisis

School systems all over the country are struggling to find safe and reliable ways to begin school this coming fall. ...

America’s communities are starting to reopen. It’s been a long, few months, and we’re ready to get out of our ...

AUTHOR’S NOTE: I published this column last Memorial Day. This coming Memorial Day will be quite different, with ...

You’ve heard of “the butterfly effect.” If not, the Cliff’s Notes version is that the most minuscule action ...

It’s been a tough couple of months as our nation-and the entire world-deal with the coronavirus (COVID-19) ...