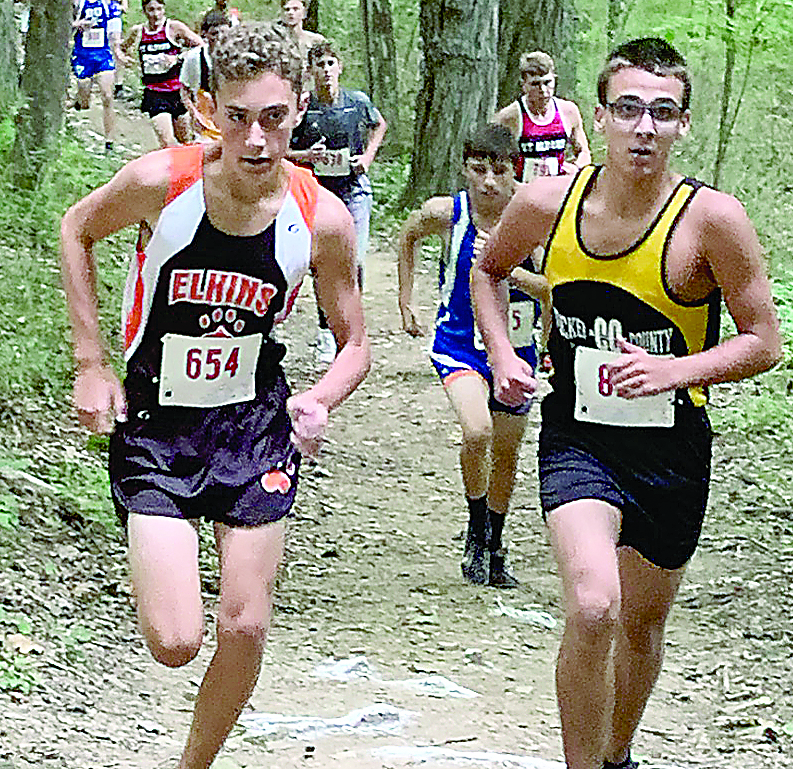 Allegany (Md.) was second in the team standings with 65 points. St. Albans was third with 101 points, while Elkins fourth with 103 points and Lewis County fifth with 130. 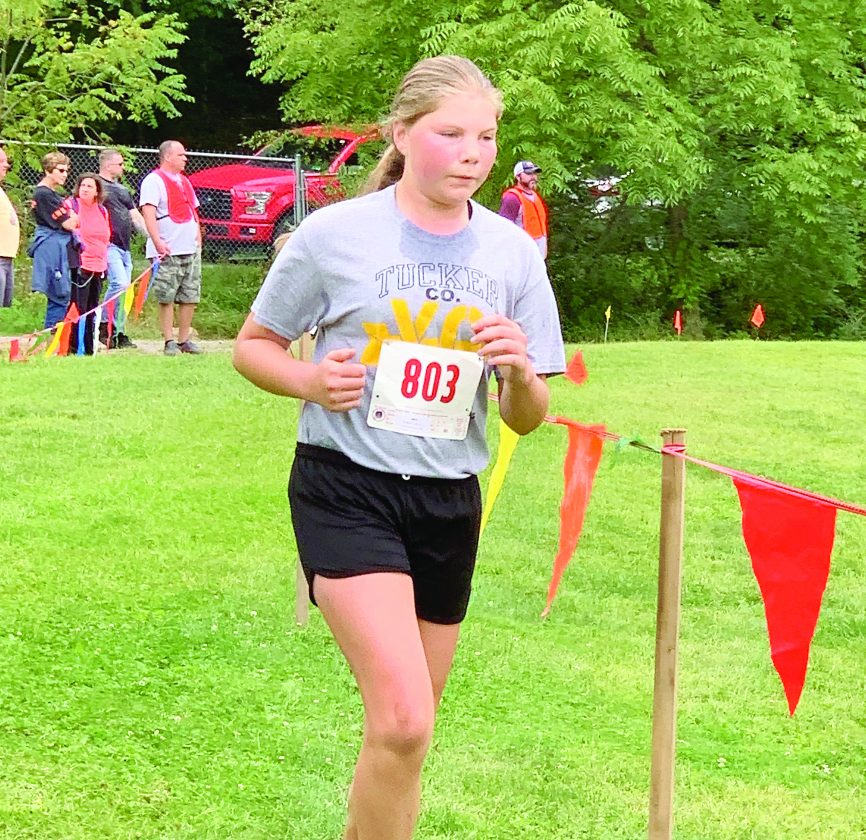 “I liked our performance today, but I didn’t love it,” Elkins coach Matt Lewis said. “I challenged our guys to race and not just run, I don’t think we accomplished that goal today.”

Despite not fielding a full squad due to minor injuries, the Elkins High School girls had two runners finish in the top five as Addie Berdine was third in a time of 24:06 and freshman Samantha Sproul fourth with an effort of 24:18. Kiley Edwards also cracked the top 10 with a ninth-place showing in a time of 24:58.

Holly Harper was 36th (29:02) to round out the Lady Tiger competitors. 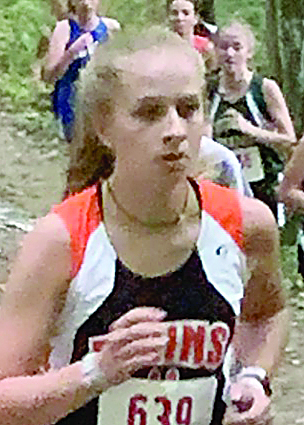 “Our girls ran with tenacity today,” Lewis said. “Yes we were down a few runners, but those girls just believe in themselves, as do I.”

John Marshall, led by a first-place showing from Zara Zervos in a time of 23:24, took team honors with 40 points. 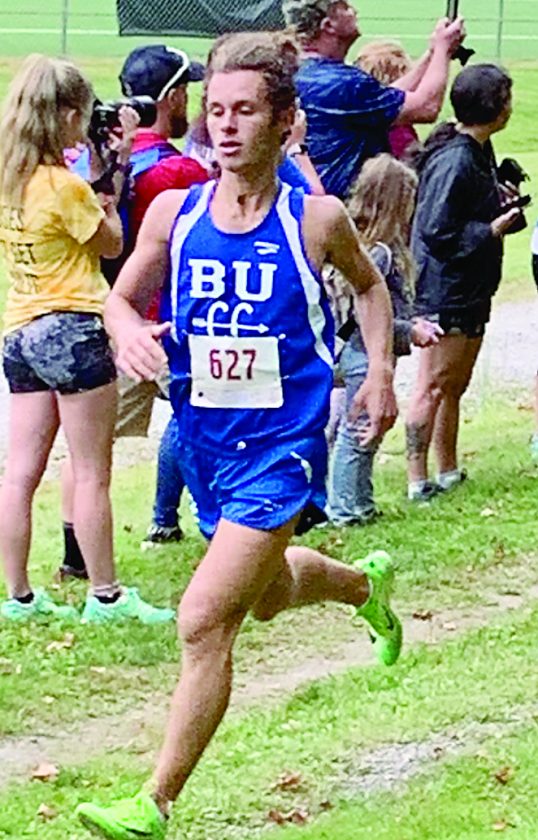 Freshman Hannah Hardy finished one spot outside of the top 25 in a time of 27:31.

Elkins will return to action Saturday at the Charles Point Indian Run, while B-U will compete in the Battle Run invite on the same day.