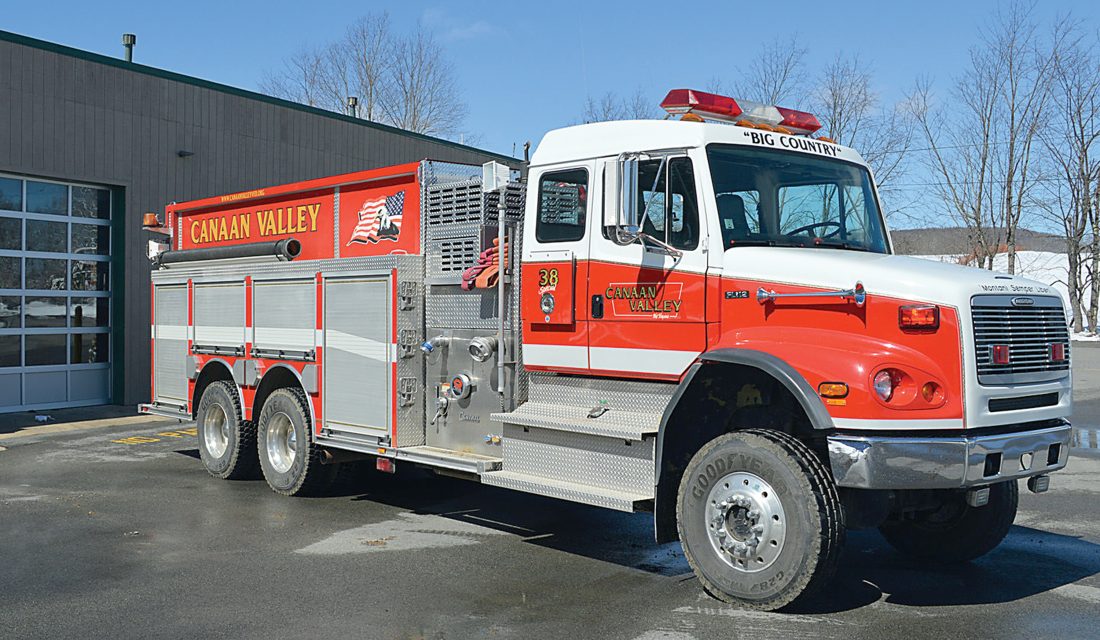 The first responders and volunteer fire departments in our communities do an amazing job when responding to emergencies, but few of us stop to think about the role some rural fire departments play in wilderness survival.

One such department in Tucker County has responsibility for 285 square miles of national forest and places like Dolly Sods wilderness area. The Canaan Valley Volunteer Fire Department (CVVFD) has years of experience leading and participating in Search and Rescue operations and is home to the Tucker County Tactical Rescue Team.

I recently had the opportunity to visit with Chief Bob Metzger of the CVVFD and with the Department’s former Chief, Sandy Green. Both are avid outdoorsmen and know the region well so I wanted to get their perspectives on the Department’s role in rescue operations in this rugged region that includes wilderness areas like Dolly Sods. The vast forests, winding rivers, challenging hiking and biking trails, snow skiing, and abundant wildlife draw nearly one million visitors annually.

When something happens to one of those visitors it is the CVVFD that provides the emergency response. That might include search and rescue for those who become injured, lost, or stranded. According to Chief Metzger, the most frequent emergency calls are in response to vehicle accidents and fires but, the department is also there for aviation accidents, wilderness search and rescue, and swift water rescues. The volunteer force or CVVFD must be prepared for anything and twenty members of the crew are always trained and ready to go.

National studies show that day hikers and campers are at greatest risk for becoming lost or injured in wilderness areas, and it’s no different in West Virginia. 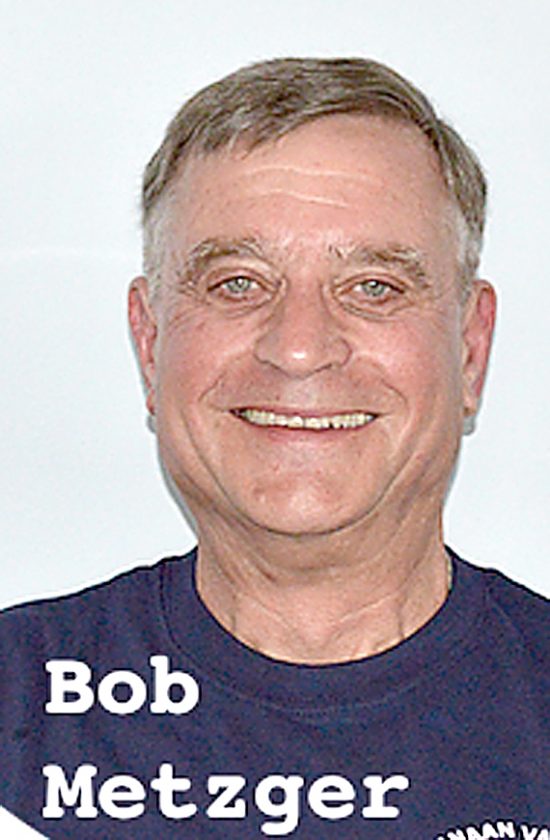 Says Metzger, “People simply do not take the time to prepare themselves before going out for a jog or a hike. They grab a cell phone and a water bottle and head out. They may or may not let anyone else know where they’re going or when they’ll be back. That creates all kinds of worry for family and friends when the person doesn’t return. And, mountain bikers are even more at risk for serious injury.”

Sandy Green added, “Dolly Sods is beautiful but it’s not a theme park. People think they can go walk the trails easily but it can be much more difficult than that. Animals also use the trails plus they create their own trails that often confuse hikers. Never go out there alone.”

Sandy related how even someone who knows an area like Dolly Sods very well can be “trapped” up there by fog and darkness.

When asked about outdoor preparedness, Chief Metzger stressed the point that, “Visitors should always take with them a survival kit that allows them to stay outside overnight. That includes water, food, shelter, flashlight, compass, map, space blankets, and a way to start fire so they can keep warm. Visitors to the area in summer typically underdress for the cold.”

Even in summer the temperatures in Canaan Valley can drop into the low 50s at night. Someone who has become wet and is exposed to cold wind or who sleeps on the cold ground can fall victim to hypothermia. Having a cell phone is fine but most visitors don’t realize that in many parts of Tucker County, either in high elevations like Blackbird Knob in Dolly Sods or deep down along Red Creek, there is no signal or service. 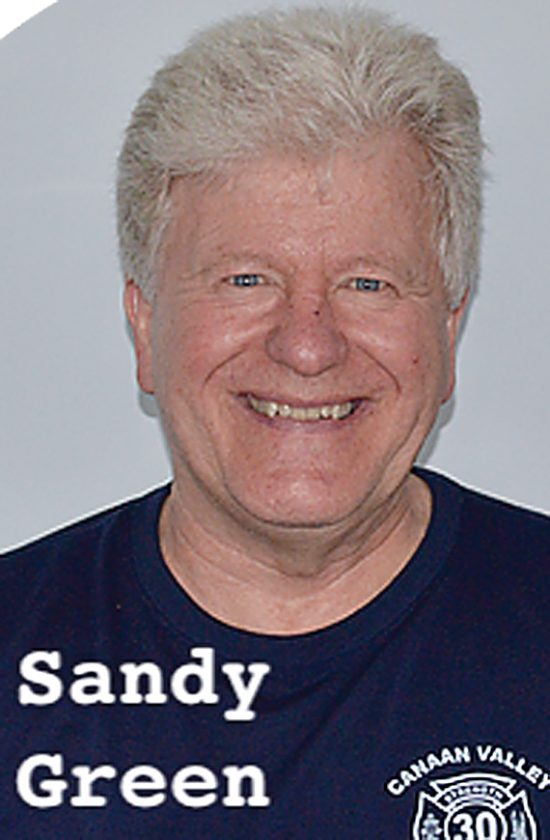 Places like Red Creek also pose an additional risk. Mountain streams and creeks can rapidly rise during a storm, becoming too fast and turbulent to cross safely. Sandy added that, “Everyone should check the weather reports before heading out so they do not get caught in a storm. Rescuing someone stranded by high water (Swift Water Rescue) is a particularly risky operation.”

Inexperienced kayakers attempting to run Red Creek down to Lanesville can easily get lost. High water such as we’ve had recently this summer will routinely wipe out the trails.

Chief Metzger and Sandy Green have both been actively involved in keeping the department ready for emergencies and ensuring volunteers receive needed training as well as the vital equipment they need. Speciality areas of expertise in CVVFD include Swift Water Operations, Rope Rescue, EMT, and Paramedics. When asked what is most needed at CVVFD, Chief Metzger replied, “The biggest need is to always have new volunteers with common sense and a willingness to help.” Anyone interested in volunteering can go to the CVVFD site at: https://www.canaanvalleyvfd.org. 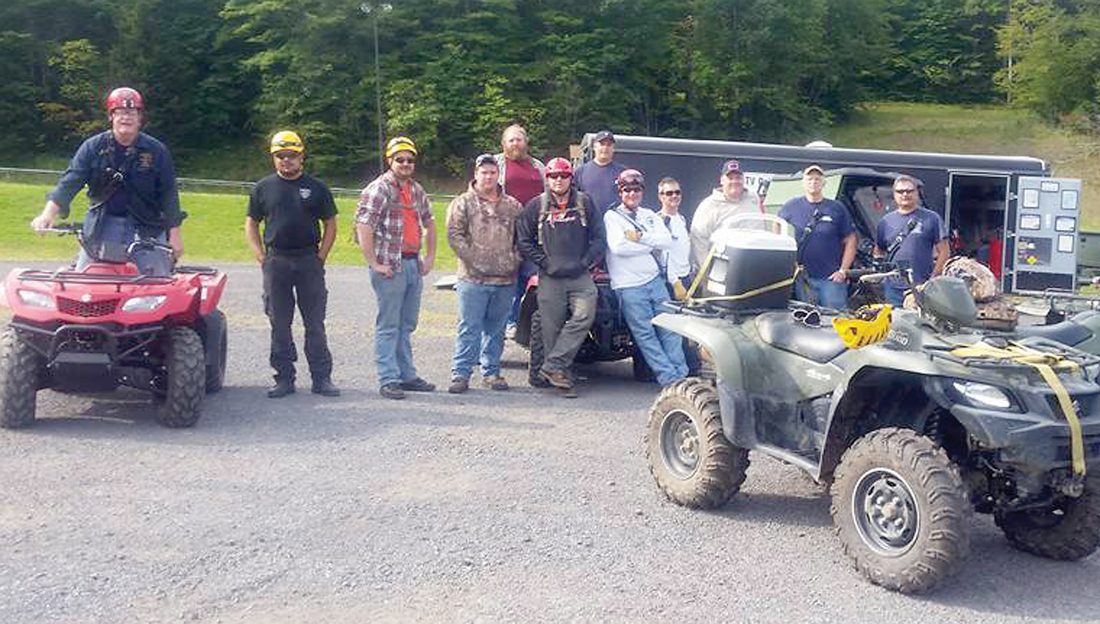 How to be a good mentor

Happy New Year! Here’s hoping your New Year’s Resolutions were good ones even though they may be very short ...

What does survival after an Electro-Magnetic Pulse (EMP) attack in late summer have to do with preparing for winter ...

October is definitely my favorite month of the year; cooler temperatures, autumn colors, and another exciting World ...