Wandering Wild in the United Kingdom

On our travels around the United States and overseas my wife and I have come to expect pleasant surprises but I didn’t expect our tour guide in southern England to be a fellow wilderness wanderer with an impressive resume of backpacking, camping, and cross-country cycling in Europe, Asia and the U.S.

Between the scheduled tour stops in beautiful places like Bath, Oxford, Stratford-on-Avon, Isle of Wight, and Stonehenge, I had the unique opportunity of getting to know our guide Oshan Mahoney and learning more about the outdoors and “wild camping” on that side of the Atlantic.

Oshan is 33 years old and he grew up in the rolling hills of the Cotswolds region a couple hours west of London. There his grandfather and father instilled a love of the outdoors and taught Oshan all about camping, hiking (trekking), and fishing. He was introduced to the rugged outdoors when at age eight Oshan’s parents took him to the country of Bhutan where they spent two weeks trekking from Paro to Thimphu which led them across the Jomolhari mountains where the ridges reach an elevation of 24,000 feet. On top of that experience Oshan has hiked extensively throughout England and what wilderness remains in Scotland, as well as making a solo “bike-touring” trip from Istanbul to London, a distance of nearly 1,900 miles.

Oshan explained that he became a tour director with Globus Travel because it enables him to share his love of country and show others the natural beauty of England. He was eager to talk about camping and trekking. Turns out there are few “wild” areas left in England; all of them small by US standards. While that would seem to rule out long distance backpacking Oshan explained there is a unique and ancient law in the UK which allows anyone to trek cross-country, camping over night on anyone’s property as long as they cause no damage and move on. He called it the “Right to Roam”. Unfortunately in European countries like France there is no overnight camping allowed in the national parks or forests, or on private property.

When explaining about his typical backpacking or bike touring “kit”, Oshan provide the following list of compact and lightweight gear: sleeping bag with a Bivy sack, a small tarp for rough weather, matches, cooking pot, a French-made Opinel folding camp-knife, map and compass (no cell phone), water bottle, and fishing hooks and line. The reason for the folding knife is that in the UK it is illegal to carry a knife with a blade longer than the palm of your hand. (The government reports 40,000 knife attacks each year) In addition to carrying or buying food as needed, Oshan forages for wild growing fruit and edible plants like Stinging Nettle for making nettle soup.

Oshan explained that the Romans first brought Stinging Nettle to England. We also have European Stinging Nettle in the US and during our visit to the British Isles I noticed many other familiar edible plants we inherited including Common Plantain, Dandelion, Curled Dock, White Clover, Red Clover, Queen Anne’s Lace, Stinging Nettle, Chestnuts (See picture…no Chestnut blight in the UK), Basswood, Hawthorne, and a variety of Acorns.

Oshan’s list of countries where he has camped, trekked, or cycled includes: France, Spain, Portugal, Italy, Bhutan, Switzerland, Bulgaria, Macedonia, Albania, Turkey, Nepal, the US, and India. He stressed to me that gaining outdoor experience, starting in his youth, is what has led to his confidence and self-reliance in taking on such extensive outdoor travel. When asked if he ever found himself in a survival situation Oshan admitted to needing to be rescued once, but it was while he was at sea. Sailing in the Atlantic off the Irish Coast the mast on his 100 year old wooden sailing boat broke in half just as an Atlantic storm rolled in. The UK version of the US Coast Guard, the all-volunteer Royal National Lifeboat Institution (RNLI), came to the rescue.

After this experience I look forward to another trip and learning more from others who are just “wandering wild.” For more information, go to www.mountaineerwilderness.com.

What does survival after an Electro-Magnetic Pulse (EMP) attack in late summer have to do with preparing for winter ...

October is definitely my favorite month of the year; cooler temperatures, autumn colors, and another exciting World ...

The Upshur Cooperative Parish House and Crosslines always welcome new partnerships. We are rooted in the concept of ... 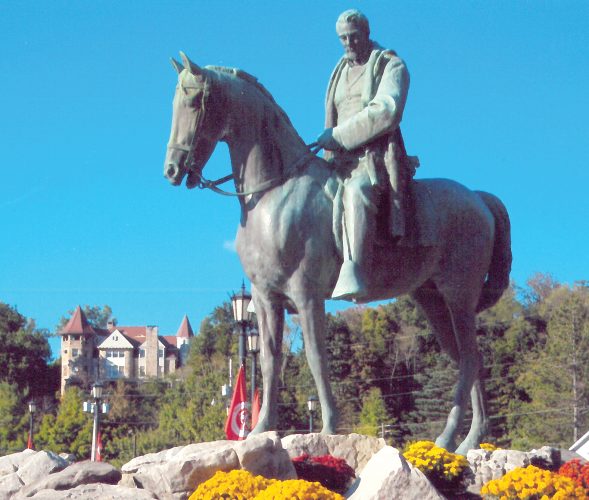 Here is the word of the month. As we approach Thanksgiving we all begin to think about gathering together with ... 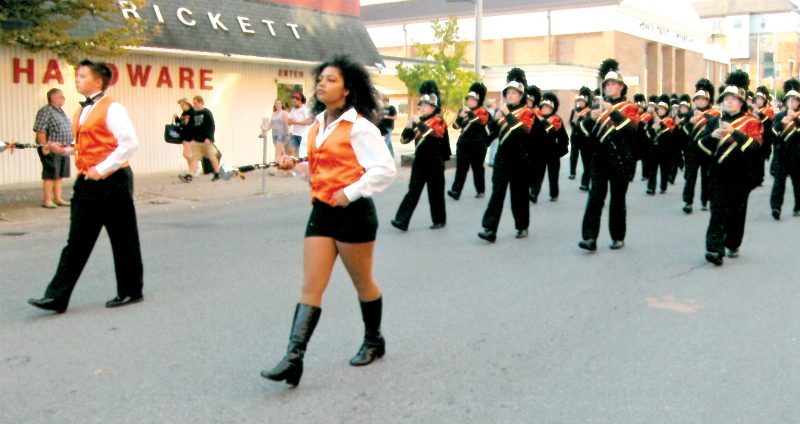 Melodies on the March