The bride-elect is a graduate of Holy Names High School in Oakland, Calif., and earned her Bachelor of Science in journalism from San Jose State University in California. She is employed as an account manager at a major advertising agency in San Francisco, Calif.

Her fiance is a 2003 graduate of Elkins High School and in 2007, received a Bachelor of Arts in environmental analysis from Pomona College in Claremont, Calif. He is employed as a system operator by NaturEner USA, a producer of wind-generated electrical power. He also once worked as a carrier for The Inter-Mountain.

The couple resides in San Francisco and plans an Oct. 4 wedding. 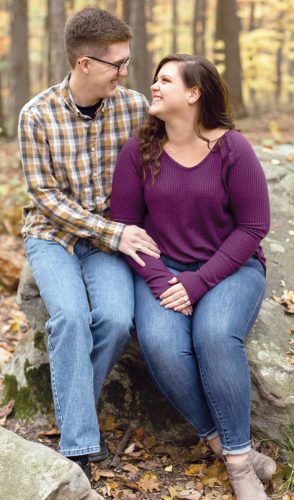 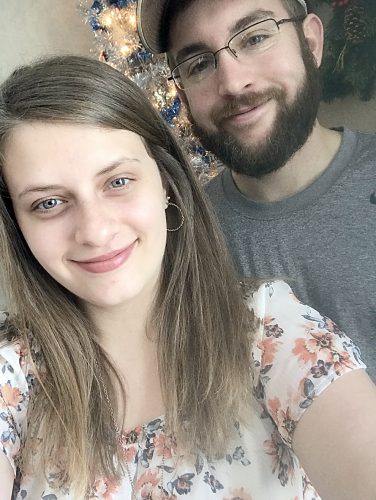 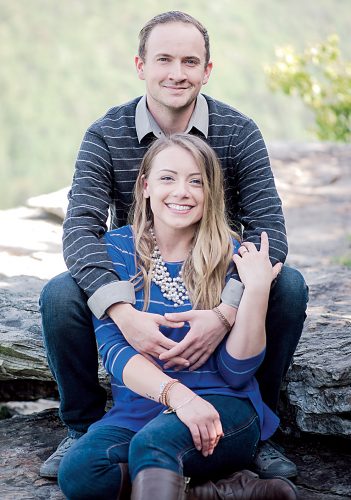 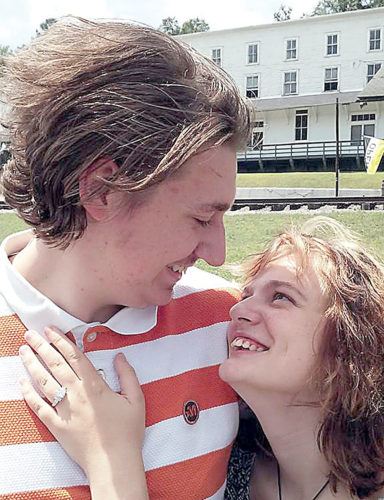