“Today’s settlement is an important victory in protecting consumers,”  Morrisey said. “I believe this will institute key safeguards, however it is no replacement for common sense and caution. Consumers must carefully evaluate any unexpected email, phone call or letter requesting payment or personal information.”

Western Union reached the settlement with West Virginia, 48 other states and the District of Columbia. It requires the company to develop and implement a comprehensive anti-fraud program designed to help detect and prevent incidents where consumers, who have been the victims of fraud, use Western Union to wire money to scam artists.

Such schemes involve lottery and contest scams, grandparent scams and tax scams, all of which have been the subject of alerts issued by the Attorney General’s Consumer Protection Division.

That anti-fraud program, which Western Union has agreed to evaluate and update as warranted, includes the following elements:

• Anti-fraud warnings on forms consumers use to wire money

Western Union will pay the consumer refunds as part of a $586 million fund administered by the U.S. Department of Justice. Separately, the company will pay states and the District of Columbia $5 million to cover costs and fees.

More information about this settlement is available at https://www.justice.gov/criminal-mlars/remission. 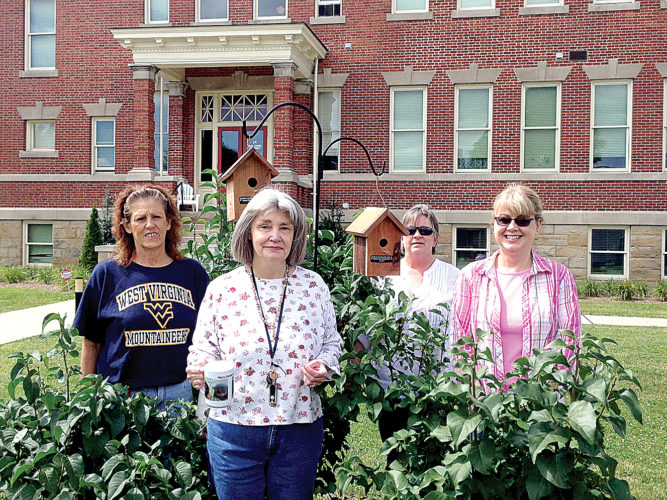 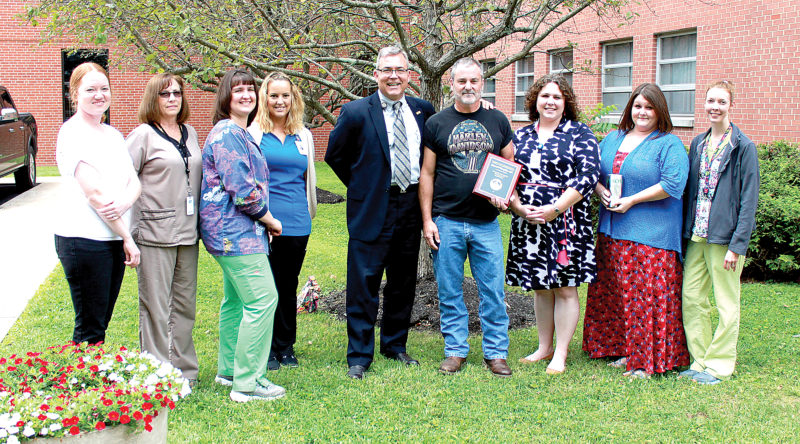 Take Me Home: Helping to stop homelessness in West Virginia