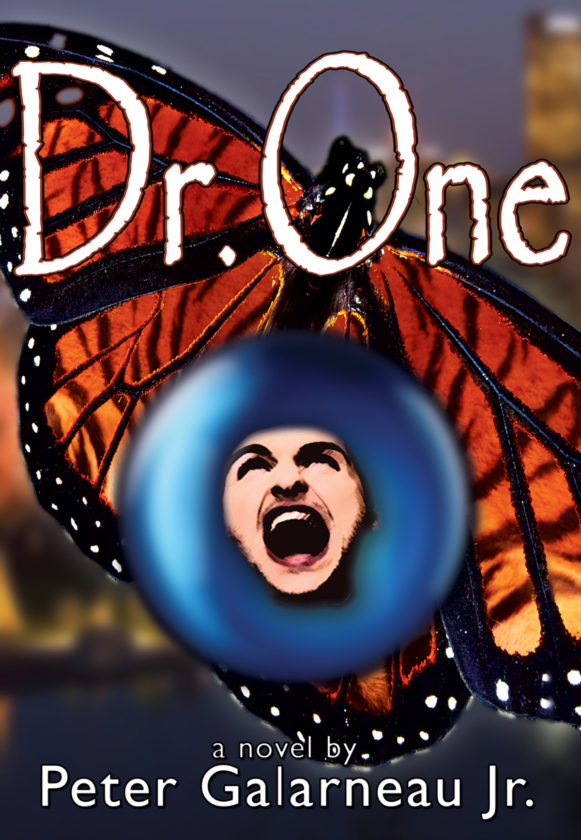 BUCKHANNON — Twelve years after the Aquifer Attacks of 2029, the country is struggling to survive. Many of the metropolitan cities around fresh water sources have become “new cities,” self-sustaining and safe, where self-driving cars, 3-D-printed food and virtual reality are the norms.

The novel, “Dr. One,” is set in 2041, and it tells the story of a rural West Virginia teenager, days before his high school graduation, who has never encountered much of an adventure outside his Marlinton hometown. But the discovery of his murdered neighbor, Dr. One, forces him on a journey to New Pitt, one of the safest cities in the United States, where entry requires every citizen to give up their Stories to the Net (Internet).

Peter Galarneau Jr., assistant professor of communication at West Virginia Wesleyan College, will release his newest science-fiction novel, “Dr. One,” on Tuesday. Galarneau said the novel will take the reader on a journey into a world not so unlike Orwell’s “1984.”

“The reader will find a lot of similarities with ‘Dr. One’ and ‘1984,’ minus the dystopian aura surrounding Orwell’s masterpiece,” Galarneau says. “I like to think of ‘Dr. One’ as the story before a possible dystopia where choices can still be made to avoid such a calamitous future.”

In the last decade, Galarneau has published novels including “Journey of the Daggers,” “The Cubit,” “The Djed” and the novella “Crazy House.”

“I have not been more excited about any novel I have ever written, especially for readers of near-future science fiction,” the author said of his latest work. “This is my second story featuring prominent young adult protagonists and my first step into science fiction, a genre I have long loved but have never written.”

The novel begins in Marlinton, along the Greenbrier River, where protagonist Shaun Winston, two days away from his 18th birthday, hates everything about the Net and virtual reality. He is the caretaker of a house for an intelligent and mysterious man named Dr. One.

After Dr. One is killed, Winston and Dr. One’s computer scientist niece, Phoenix Messenger, try to solve the mystery murder and recover software that was taken from Messenger at the Green Bank Observatory. They are forced to leave West Virginia by men known as The Ties and visit New Pitt. For Winston, New Pitt is a bit overwhelming because of how technologically advanced the city is, and he soon finds himself living as a completely different person.

Galarneau, who also designs his book covers, describes this cover as including “augmented reality.” The back cover features a flag that encourages readers to use a phone app called Zapper. If the reader downloads the app and points their mobile device at the flag, a trailer of “Dr. One” will appear over the book. If you are interested in watching the full trailer of “Dr. One,” visit Galarneau’s website at www.petergalarneau.com/DrOne/.

More information is available by sending an email to Galarneau@wvwc.edu or visiting his website at http://www.petergalarneau.com/Novelist.asp. Limited-edition hardcover copies of “Dr. One” are available. A softcover edition will become available Tuesday and an e-book version will be released in May. 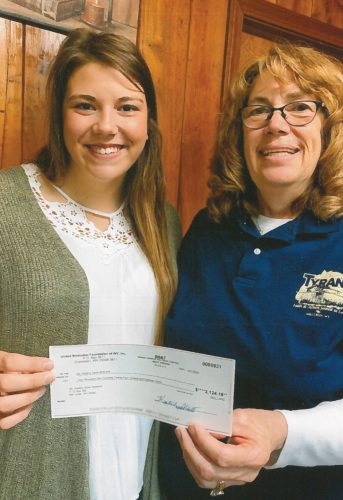