Performance planned at The Icehouse 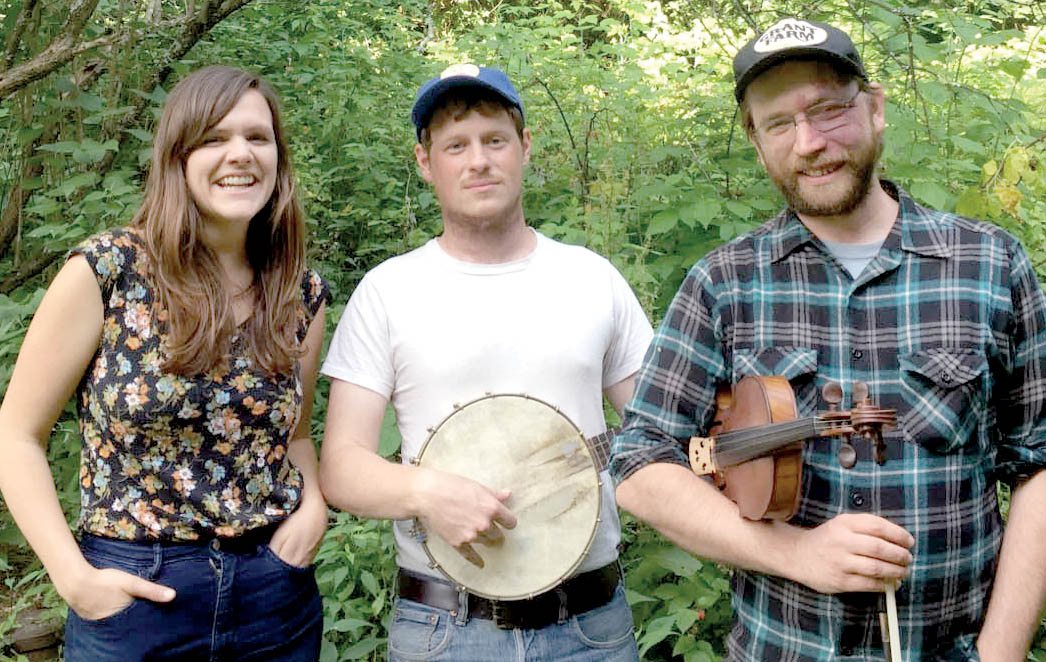 Submitted photo Members of The T-Mart Rounders, Becky Hill, Kevin Chesser and Jesse Milnes, will perform from 7:30 to 9 p.m. Wednesday at The Icehouse on the campus of Davis & Elkins College. The event is sponsored by the student organization Appalachian Music & Dance club. A jam session will follow the concert.

ELKINS — The T-Mart Rounders, an old-time trio with musical roots in West Virginia, will present a live performance from 7:30 to 9 p.m. Wednesday at The Icehouse on the campus of Davis & Elkins College.

Snacks and an open jam session will follow the concert from 9 to 10:30 p.m.

The event is sponsored by the student organization Appalachian Music & Dance club.

The T-Mart Rounders group consists of claw-hammer banjo, fiddle, voice and feet and re-envisions percussive dance as another instrument with arrangements of old-times tunes using foot percussion as if it were a drum set.

Band members Jesse Milnes, Kevin Chesser and Becky Hill have spent significant time in West Virginia learning from master elder musicians and dancers with a goal of respecting the tradition they have steeped themselves in while pushing the boundaries of what old-time music is. Their debut record was released at Wheatland Music Festival this year.

Milnes, whose father is fiddler and folklorist Gerry Milnes, grew up in the world of West Virginia old-time music. Although he is widely known as a fiddle player, his first instrument was a guitar, and he has developed a personal style of finger-picking, drawing on influences from blues to bluegrass to country.

Milnes has played fiddle and guitar with many country, old-time and bluegrass bands over the years, including the Sweetback Sisters, a country band for which he was also a main songwriter. He has won many local and regional fiddle contests, including the WV State Folk Festival in Glenville and the Ed Haley Fiddle Contest in Ashland, Kentucky. Milnes and his wife, Emily Miller, recently toured in Australia and California and recorded their first album as a duo. They live in Valley Bend.

Chesser, a 2009 graduate of D&E, is a musician and writer living in Elkins. He performs regularly on banjo and guitar at square dances and community events around the state. In 2016, he took first place in old-time banjo at the West Virginia Open Fiddle & Banjo championship, and has also won prizes for his playing at the Vandalia Gathering & the West Virginia State Folk Festival.

Hill, a 2011 graduate of D&E, is a percussive dancer and square dance caller who grew up in Michigan and currently calls Nashville, Tennessee, home. She is also the events coordinator for Augusta Heritage Center of Davis & Elkins College and has organized Dare to be Square West Virginia.

Hill apprenticed with both Footworks Percussive Dance Ensemble and Rhythm in Shoes and has studied with an array of percussive dance luminaries such as Eileen Carson, Sharon Leahy, Sandy Silva and Ira Bernstein.

She’s won flatfoot competitions at several old-time music festivals, including the Appalachian String Band Festival, and teaches at traditional music camps and festivals throughout Appalachia and the Midwest.

Together with noted folklorist Gerry Milnes, she produced an Augusta Recording documentary on West Virginia dance traditions titled “Reel ‘Em Boys, Reel ‘Em.” In 2013, she was involved in Wheatland Music Organization’s Carry It On … Project where she was commissioned to choreograph two dance pieces under the mentorship of Sharon Leahy and in honor of the festival’s 40th anniversary.

In 2014 and 2016 she was awarded a West Virginia Division of Culture and History Professional Development Grant to further her study of percussive dance. 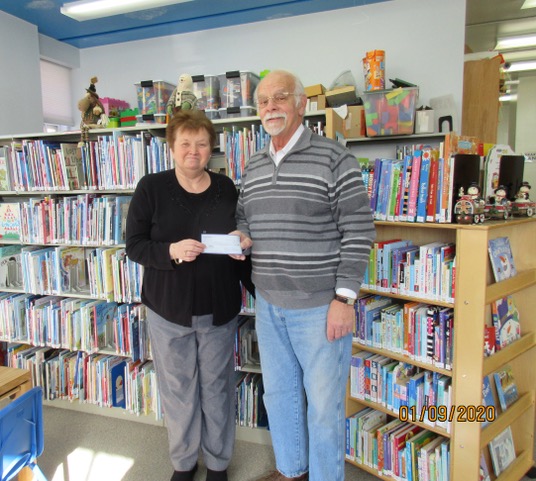 MILL CREEK — The Tygarts Valley Alumni Association in conjunction with Harvey Taylor, auctioneer, and the TVHS ... 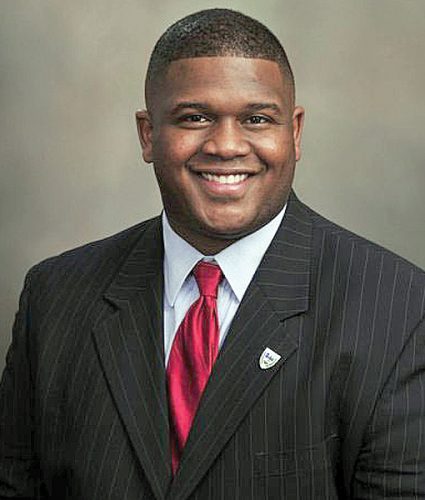 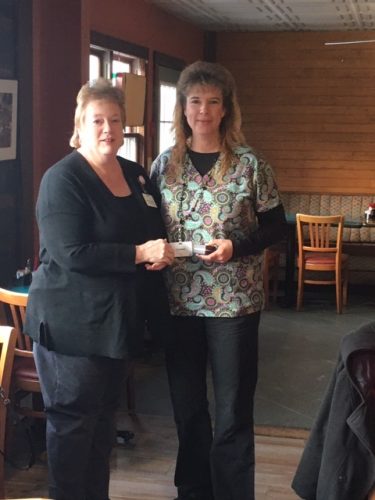 The Recycling Coalition of West Virginia has announced the five statewide, age-category winners in its annual West ...