PARSONS — The Tucker County Senior Citizens hosted its monthly Outpost April 3 at the Parsons Center. Evelyn Moore welcomed everyone. Everyone recited the Lord’s Prayer, gave the Pledge of Allegiance, and then sang “God Bless America.”

Those having an April birthday were recognized. They were: Bill Carey and Eva Phillips. The group then sang “Happy Birthday” to them.

Linda Bonner read the minutes of the previous meeting and they were approved as read.

The entertainment was the “Sonbeams” from the First United Methodist Church. They blessed the group with several songs including: “In Christ Alone” which was a duet by Dana Corcoran and Deanna Canfield, “He is Risen,” “Thy Word,” “Come to Jesus,” “Mighty to Save,” “Roll Away the Stone,” “It’s About the Cross” and “By the Mark.”

Bonner then recognized those who had made New Year’s Resolutions and kept them until April 1. Each participant received a small gift.

Diane Hinkle then spoke briefly about the County Commission election.

A prayer for the food was then offered by Bonner.

ELKINS — Woodforest National Bank, located in the Elkins Wal-Mart, announces precautions being taken during the ... 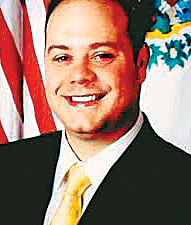 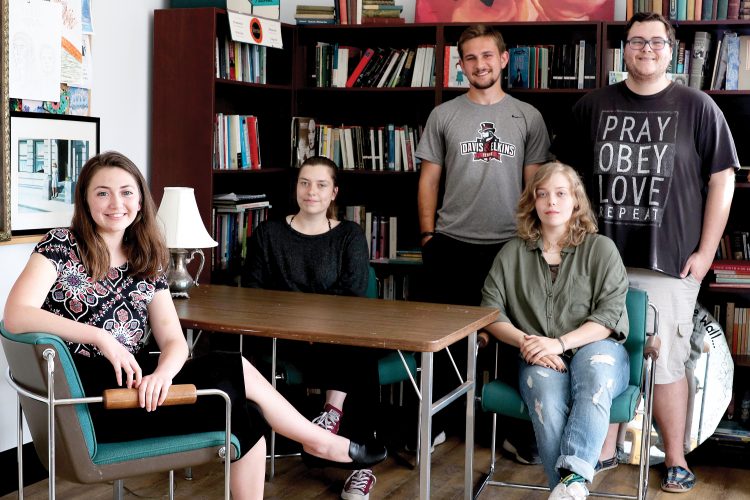