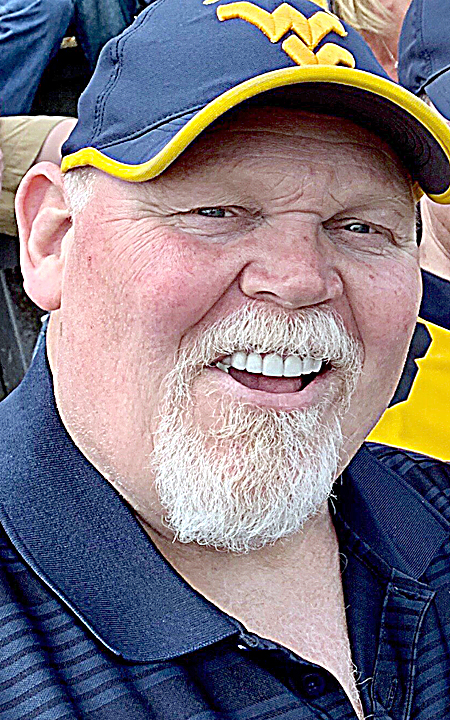 BUCKHANNON — Brad Hunt from Ripley has been named the Parade Marshal for the 2019 West Virginia Strawberry Festival.

Hunt was a four-year starter for WVU as a defensive tackle from 83-87.

In 1987 he was team captain, and won the Ira E Rogers Award, Mountaineer Club, was an All American, was honored by the Dapper Dan Sportsman Club of Pittsburgh, was an All American for the National Strength and Conditioning Association and played in the Sun Bowl. 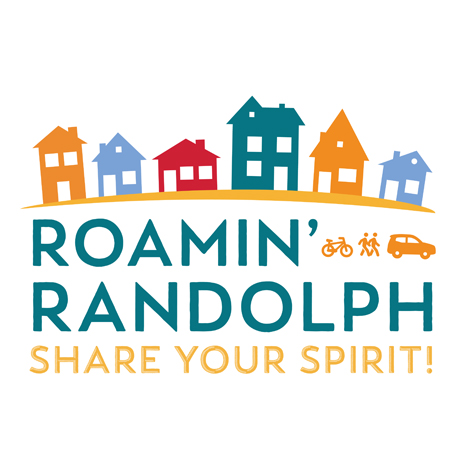 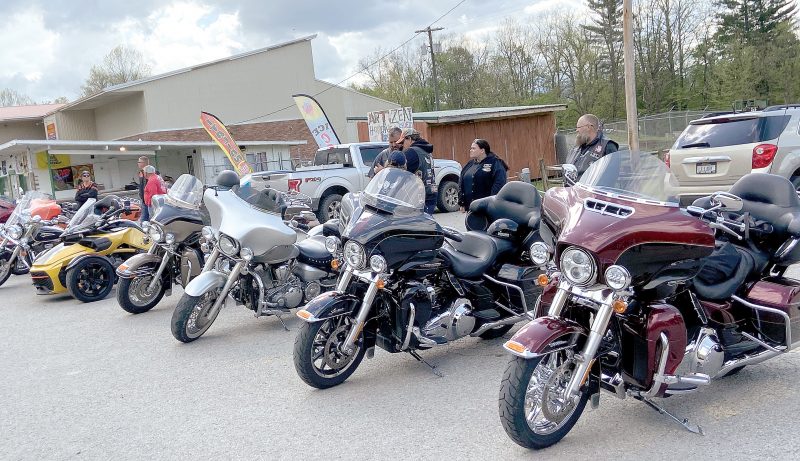 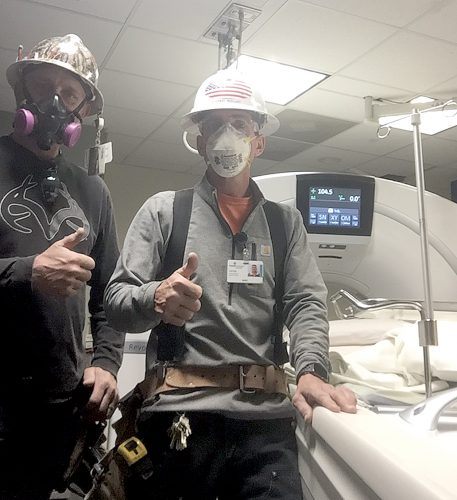