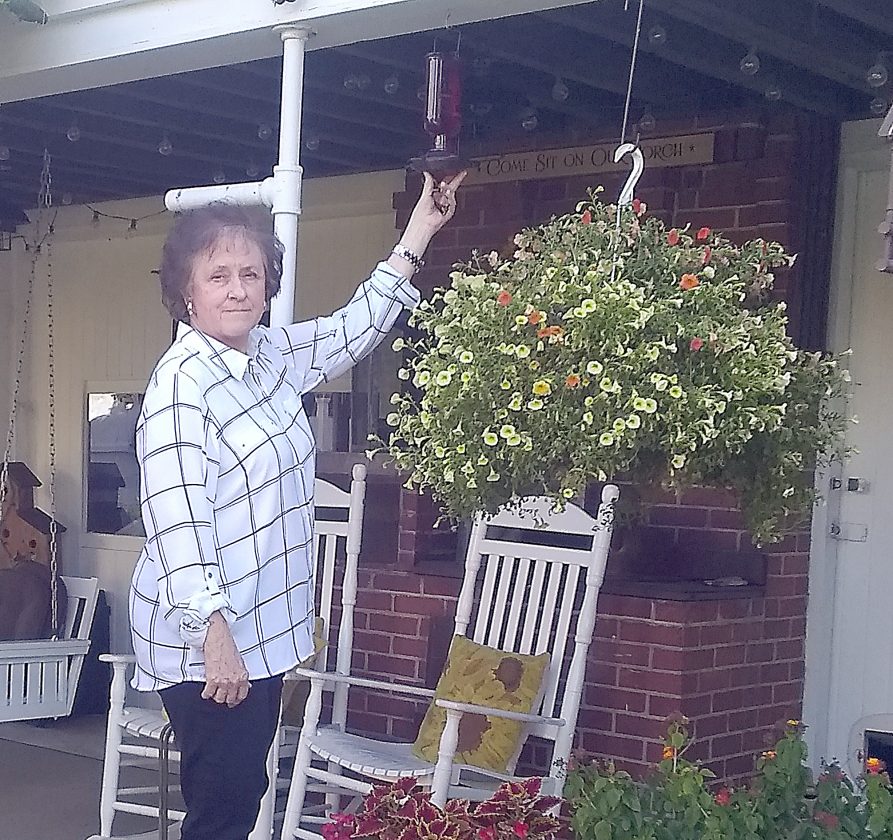 Submitted photo Jane Hoxmeier attends to a hummingbird feeder in her backyard garden which was recently included in the 2019 ESGC tour.

ELKINS — A sunny late afternoon along with cool breezes and a riverside retreat created an ideal backdrop for the Emma Scott Garden Club’s annual picnic at the home of Allan and Judy Guye Swanson. The abundance of flowers and foliage in the owners’ yard added to the program theme which was “The Delightful Hummingbird” presented by member, Jane Hoxmeier.

Hoxmeier opened her program admitting that she has gained much interest in this small “butterfly of the bird world” and came with fascinating information about these creatures accompanied by colorful pictures for members to view. Noting that the hummingbird is the smallest bird in the world and, probably, evolved in its present form from the last Ice Age, they only live in North and South America. They are tropical birds but, following their solitary migration patterns, they now fly as far as Canada and Alaska and have adapted well to North American climates. The Ruby-throated Hummingbird or “hummer” is the species found in our geographical area.

Ruby-throated hummers are active during the day and are the only bird that can fly forwards, backwards, sideways, upside down and hover in place due to their rapid wing movement. They cannot stand on their feet but they can perch. These birds breed between March and July, with May being the height of breeding season. Their nests are very small and are built by the female of plant material, bud scales, spider webs, pine resin and decorated with lichens. Ruby-throated hummingbirds can raise up to three broods per year.

This species eats floral nectar and insects. They are important pollinators and are attracted to many flowers, but especially those with red flowers. They consume twice their body weight in food each day.

Hoxmeier gave members tips on how to encourage hummingbirds into their yards. She favors glass feeders because they are easy to clean. Any buildup of mold, algae or bacteria in the feeder is unhealthy for the birds. Feeders should be cleaned and filled once a week or more frequently in hot weather. Vinegar is the best cleaning solution along with the use of a bottle brush. It advised that individuals make their own “sugar water.” The bottle-prepared nectar found in stores is discouraged by hummer experts. The favored solution is one-part granulated sugar and three parts water which is boiled until the sugar is dissolved (usually 1-2 minutes) and then allowed to cool. The final mixture should not be stronger than four-to-one after boiling. The sugar water can be stored in the refrigerator for up to one week. Whether in the feeder or the refrigerator, it is important to remember that sugar water can go bad. Adding red food coloring is not necessary. Place feeders in shade or partial shade. Hummingbirds crave protein which can be accomplished by adding overripe fruit into a mesh bag to attract various insects. Homemade or commercially made perches can be installed to invite the hummingbirds to rest awhile in your flower garden.

The business section of the meeting was called to order by president Pat Mayes. The following topics were discussed; actions taken and announcements made:

A thank you to Judy Guye, Allan Swanson, Melodee Price and Monica Varchetto for hosting the picnic. The months of May, June and July were busy months for ESGC that included the Rose Luncheon, fundraiser and garden tours.

A letter was read from Congressman Alex Mooney to congratulate the city of Elkins as a recipient of an Emma Scott Garden Club award toward the beautification of downtown Elkins. Mooney’s quote was as follows: “The city of Elkins has been greatly improved by the installation of the hanging baskets and hay baskets on the Davis Avenue bridge.”

The Tygart Valley District Meeting will be on Sept. 14 with more information forthcoming.

The Yard of the Month Committee selected July and August yards that were featured in The Inter-Mountain during the summer months. The committee will be collaborating to choose Fall Yards to coordinate with the Mountain State Forest Festival.

The Elkins Mountain Schools Horticulture and Design Club continue to have monthly formal classes and landscaping opportunities with members, Katy McClane and Bobbi Trimboli. An upcoming class will be canning pickles from the cucumbers that were grown from the hay bale gardening class conducted in the early spring by member Donna Isner. Members JoAnn Gabel, Barbara Campbell, BJ McKenzie and Bobbi Trimboli will be assisting Donna Isner in this activity.

The creation of a Serenity Garden in conjunction with Davis Medical Center continues to be in the preparation stage.

A monetary donation will be made to the city of Elkins to assist in the purchase of furnishings at the Darden House Garden.

Katy McClane, ESGC member and the Elkins Tree Board, announced an upcoming program that will provide trees to residents of Elkins. Additional information will be made available to the public.

The club was encouraged to participate in the annual Scarecrow Festival which will occur in October.

The next scheduled meeting will be at 7 p.m. Sept. 9 at the Davis Memorial Presbyterian Church. The program will be “The Iconic Monarch Butterfly” by Sue Olcott, project leader, WVDNR.

Anyone interested in any of the programs or prospective membership in ESGC is encouraged to contact membership chairperson BJ McKenzie at 304-614-3079. 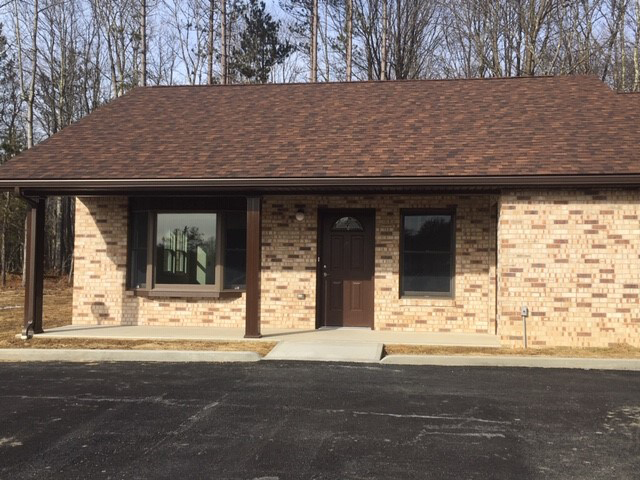 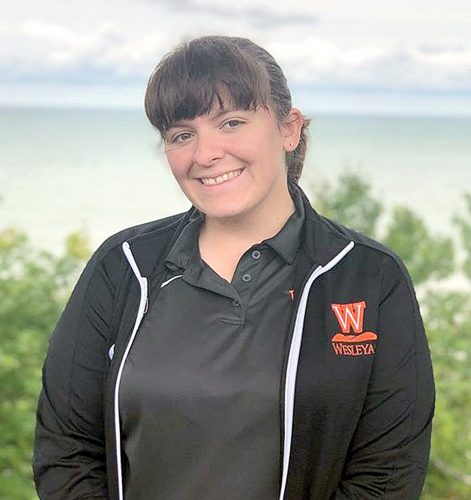