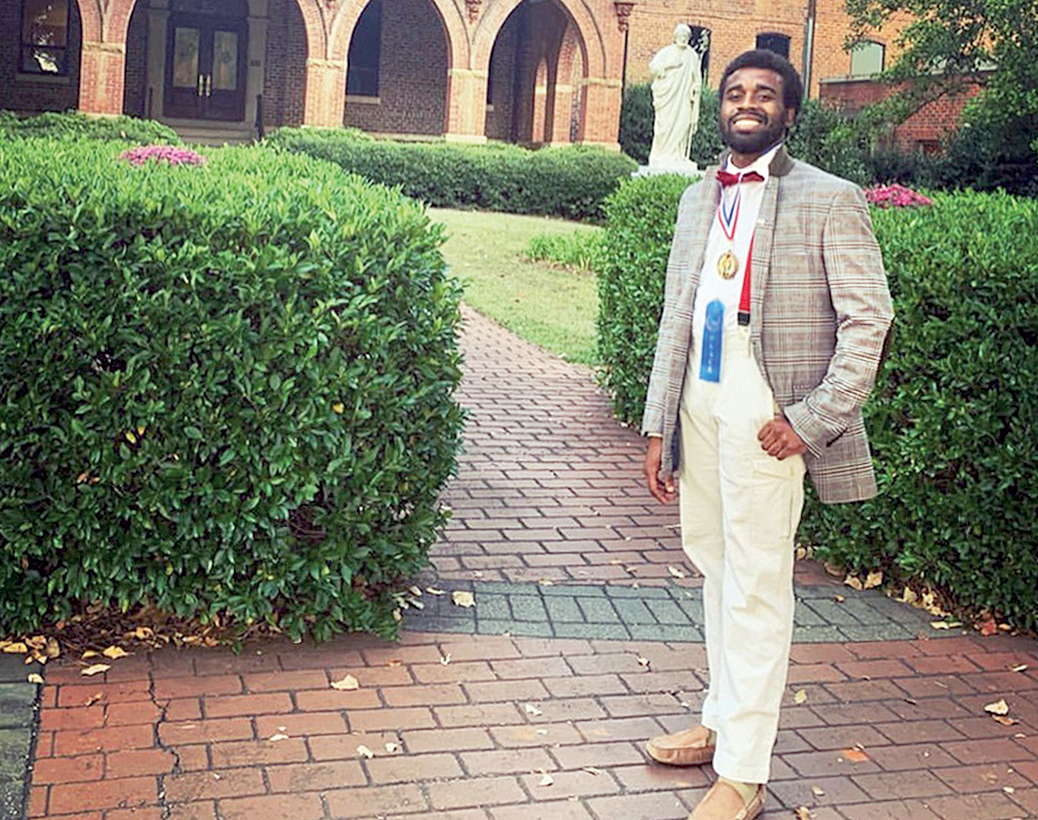 Breckenridge, a junior from Beckley, serves as president of the D&E Debate Society.

Out of a field of 31 competitors, Breckenridge went 5-1 in preliminary rounds, advanced as top seed through the round of 16, round of eight and into semifinals, where he lost to Belmont Abbey’s top debater on a close 2-1 decision. Breckenridge’s preliminary round performance earned him the most quality points propelling him to top speaker at the tournament.

Becca Smith, a junior from Covina, California, and Isaac Cleavenger, a sophomore from Philippi, both in their first year competing for the D&E debate society, finished in a tie for first place in the novice breakout with wins over debaters from perennial powerhouse University of the Cumberlands.

Amanda Cummins, a sophomore from Elkins, took third place speaker in the novice division based upon her performance in preliminary rounds.

Lorenz Schnitzer, a junior from East Aurora, New York, and Nathan Wright, a senior from Charleston, both ended with a 2-4 record, losing close rounds to debaters from Cumberlands and Appalachian State University. 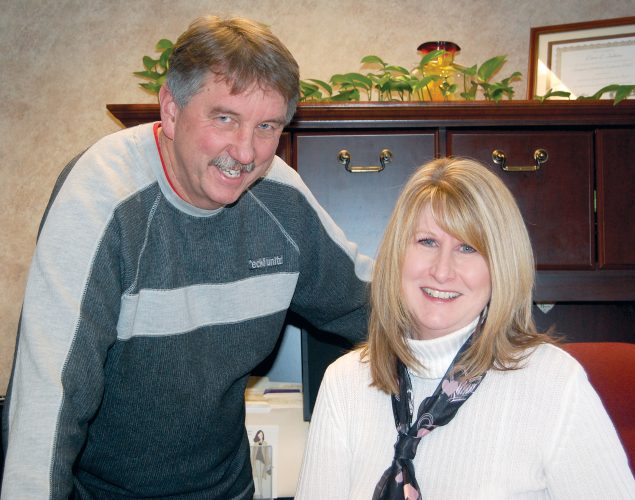