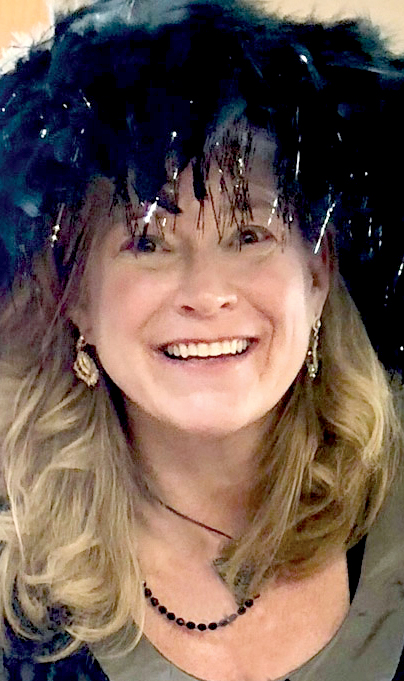 ELKINS — Davis & Elkins College students who completed their degree requirements in the 2019 summer or fall semesters will be recognized in a special ceremony at 7 p.m. today at Davis Memorial Presbyterian Church.

Executive Director of The Old Brick Playhouse Missy McCollam will serve as guest speaker, while Zoe Sampson and Dana Quattro will address their classmates.

The 39 students will receive a certificate and a 9-inch plaque made of cherry hardwood and engraved with the D&E seal. Also participating in the ceremony will be D&E senior Abbagayle Peterson, Board of Trustees Chair Bill Nuttall ’70, President Chris A. Wood, Provost and Vice President for Academic Affairs Dr. Rob Phillips and Director of Alumni Engagement and Support Wendy Morgan. The event is free and open to the public.

An Elkins native, McCollam established The Old Brick Playhouse Company, an educational arts organization, in 1992. Since then, The Old Brick Playhouse Touring Company has performed to a cumulative audience of over 2.5 million elementary school students in the Mid-Atlantic region. For the past 10 years, McCollam and The Old Brick Playhouse have collaborated with Durbin Greenbrier Valley Railroad and Warner Brothers to present THE POLAR EXPRESS Excursion Train in Elkins attracting more than 150,000 visitors to the area. Most recently, McCollam created an art therapy program at Elkins Rehabilitation and Care Center for residents and local teens to work together in creating collaborative art.

The Old Brick Playhouse has earned many accolades including the Coming Up Taller Award from the President’s Committee on the Arts and the Humanities, the Living the Dream Service Organization Award from the Martin Luther King, Jr. West Virginia Commission for Excellence in Promoting Cultural and Social Tolerance through Arts Education and the Governor’s Leadership in the Arts Award.

McCollam has penned 25 original plays, two of which have been showcased at The Edinburgh Festival Fringe in Edinburgh, Scotland, and the National Theater in Washington, D.C. Her original play, “High Mountain Harmony,” won the Governor’s Arts Fellowship Award for Playwriting in 2007.

McCollam holds a Bachelor of Arts degree in theatre and English from James Madison University and a Master of Fine Arts in acting and directing from Virginia Commonwealth University. She also studied acting at the Gaiety School of Acting in Dublin, Ireland, and in London, England, with an emphasis in Shakespeare’s history plays.

Sampson will receive her Bachelor of Science degree in criminology with a minor in psychology and human services. Last spring, she received the academic achievement award for the Criminology Department. She is a member of Zeta Kappa Xi sorority and the D&E collegiate 4-H club.

The daughter of Stephen and Teresa Sampson of Lewisburg, Sampson plans to continue her education at West Virginia University, pursuing a master’s degree in clinical rehabilitation and mental health counseling.

Quattro will receive her Bachelor of Science degree in nursing. A native of Tucker County, she began her nursing career as a Licensed Practical Nurse after graduating from the Randolph County Vocational School of Practical Nursing. She later earned an associate degree from Excelsior College. Currently, she works as a resident care coordinator at Cortland Acres. She and her husband have three sons.

The Division of Highways has announced the temporary closure of Randolph County Route 39/2, also known as Mud Run, ... 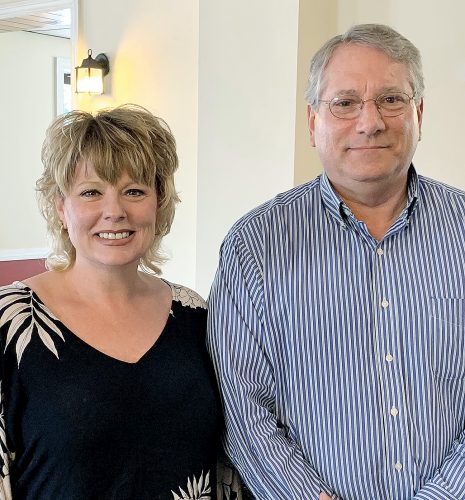 BUCKHANNON — St. Joseph’s Hospital and the Rotary Club of Buckhannon-Upshur will hold blood screenings by ...