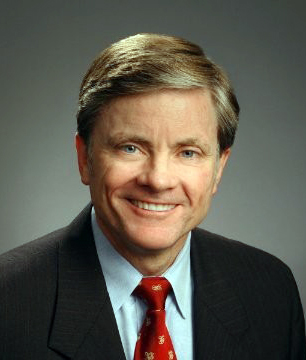 BUCKHANNON — Kevin Spear, a 1976 West Virginia Wesleyan College graduate and the current Finance Chair of the College’s Board of Trustees, has been named senior vice president of service delivery at PSCU.

This is Spear’s second round at PSCU, as he was previously in charge of Client Relations and Services at the company from 2006 to 2012. This time around, he will be responsible for driving the strategic direction, continuous improvement and operational effectiveness of PSCU’s Service Delivery team. PSCU supports 1,500 credit unions representing more than 3.8 billion transactions annually.

Spear earned a B.S. in mathematics from Wesleyan and a M.B.A. in marketing from the University of Pittsburgh. He has been a member of Wesleyan’s Board of Trustees since 2016.