The Philip Barbour High School Hall of Fame Committee is currently accepting nominations for the Hall’s fourth class of honorees. The HOF Class of 2020 will include up to six new members, who will join the current 24 inductees from the Classes of 2017, 2018 and 2019. Nominations will be accepted from the public during the nomination window, which will close on Feb. 15.

Committee members realize that after 57 years, and with well over 11,000 alumni and other contributors representing the school’s heritage, it will take numerous induction cycles for even the most deserving nominees to become enshrined. Current plans call for the newest class to be inducted in a special dinner program late next summer at the high school, and then to be recognized again prior to the Colts’ home football game the following evening.

Once nominated, an individual or group will remain on the ballot for three years, and may then be re-nominated if not selected. To place a name in nomination, interested individuals can pick up a form at the main office at Philip Barbour High School or print a copy by clicking the “Hall of Fame” link in the left hand column of the main page at the high school’s website: pbhs.barb.k12.wv.us. Nominations may then be hand-delivered to the school or mailed and postmarked by Wednesday, February 15, to: Hall of Fame, Philip Barbour High School, 99 Horseshoe Drive, Philippi, WV 26416. A separate form and any supporting materials must be completed for each individual or group nominated.

The Hall of Fame was formed in 2016 to recognize alumni and others who have brought honor or recognition to the Columbia Blue and White through their exceptional achievements or contributions to Philip Barbour High School. Honoree categories may include, but are not limited to, scholarship, athletics, leadership, service, musicianship, artistry, and may include those who also became highly accomplished in adult life. Former students are generally eligible for nomination seven (7) full years after their class graduated from PBHS. For staff or non-students, eligibility will commence three (3) full years following their departure from Philip Barbour. Questions regarding the Hall of Fame or its nomination procedures may be directed to the high school at 457-1360.

Alzheimer’s advocates to speak at Capitol

CHARLESTON — Advocates from across West Virginia will be speaking out on behalf of those affected by ... 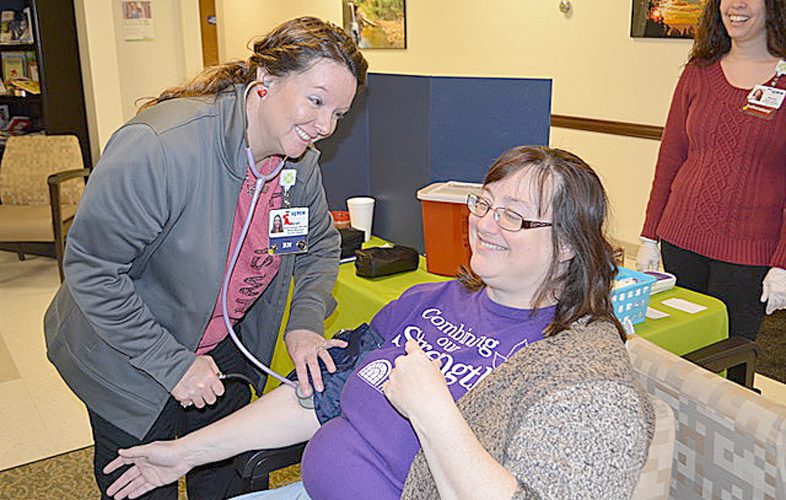 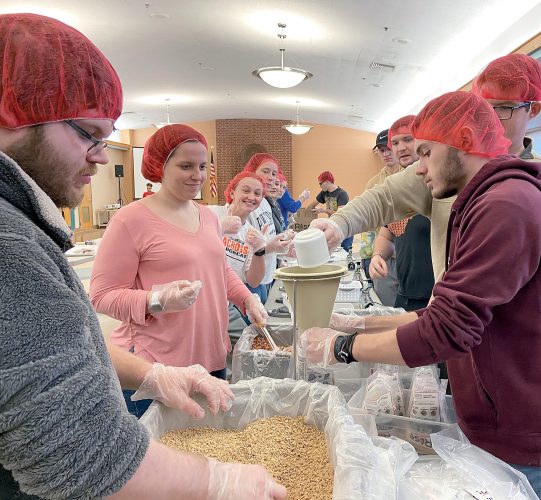