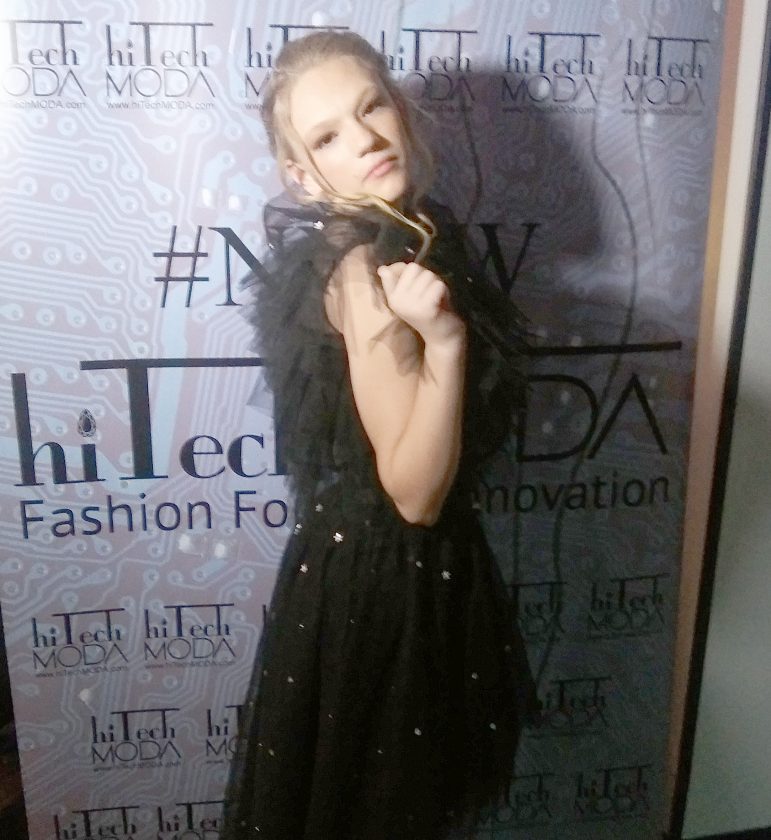 Submitted photo Briella Arbogast, 12, from Randolph County walked the New York Fashion Week runway the weekend of Feb. 8 for two designers and had her picture in Times Square.

Briella Arbogast, 12, from Randolph County walked the New York Fashion Week runway the weekend of Feb. 8 for two designers and had her picture in Times Square.

She has been modeling for about a year and a half. She has been to Los Angeles, New York, and Orlando. She appeared in model magazines and was an extra in a movie with Dean Cain. She has had call backs for extras in movies for Disney and other movies. She will be going to Dallas, Texas in April for a photo shoot on Southfork Ranch where the show Dallas was filmed. She will be in Tennessee in June to represent West Virginia in a national pageant. She has been invited back to New York in September to walk the runway for various designers. She will be back in New York in December to compete in Cosmopolitan Top Model Contest.

Arbogast is the current Randolph County Fair Preteen 2019 and National Extraordinary Miss Mountain State 2019. When not doing pageants or modeling, she is a cheerleader for her middle school. She has been on the honor roll since the beginning of school. She has been in Dance By Farrah for eight years. She plans to join track this spring. She loves to travel to her events with her mom and older brother. She is daughter of Marlene Arbogast and Sherman Arbogast.

CHARLESTON — The West Virginia Department of Agriculture is working with local producers and farmers impacted by ... 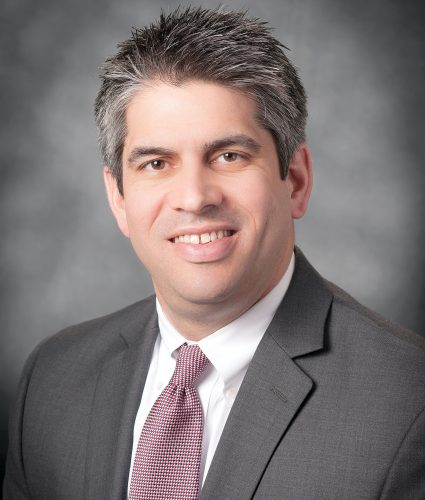