BUCKHANNON — The Theatre and Dance Department at West Virginia Wesleyan College will present the heartwarming comedy classic, “Steel Magnolias,” by Robert Harling Feb. 20-23 in Culpepper Auditorium in the Virginia Thomas Law Center for the Performing Arts. Show times are 8 p.m. Feb. 20, 21 and 22 and 2 p.m. Feb. 23. Tickets are available at the door.

Concerned with a group of gossipy southern ladies in a small-town beauty parlor, the play is alternately hilarious and touching — and in the end, deeply revealing of the strength and purposefulness which underlies the antic banter of the characters.

“Harling has given his women sharp, funny dialogue and the play builds to a conclusion that is deeply moving,” said the New York Daily News. “Steel Magnolias” is a skillfully crafted, lovingly evoked picture of eccentricity in the small-town south,” stated Drama-Logue. “The play is suffused with humor and tinged with tragedy,” added the New York Post. 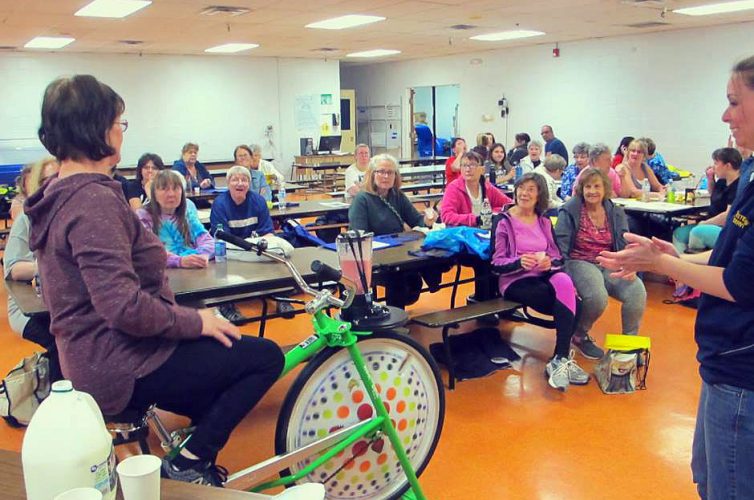 HUNTINGTON — Marshall University has released its president’s and dean’s lists for the 2019 fall ...

ELKINS — Monongahela National Forest is closing an area of the Cheat-Potomac Ranger District to all public entry ... 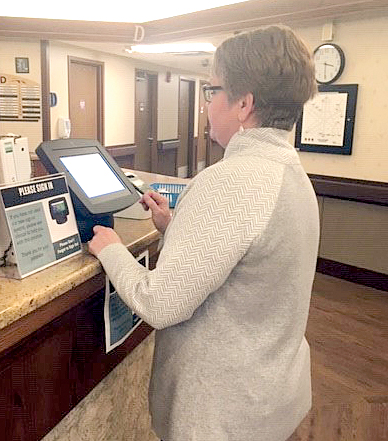