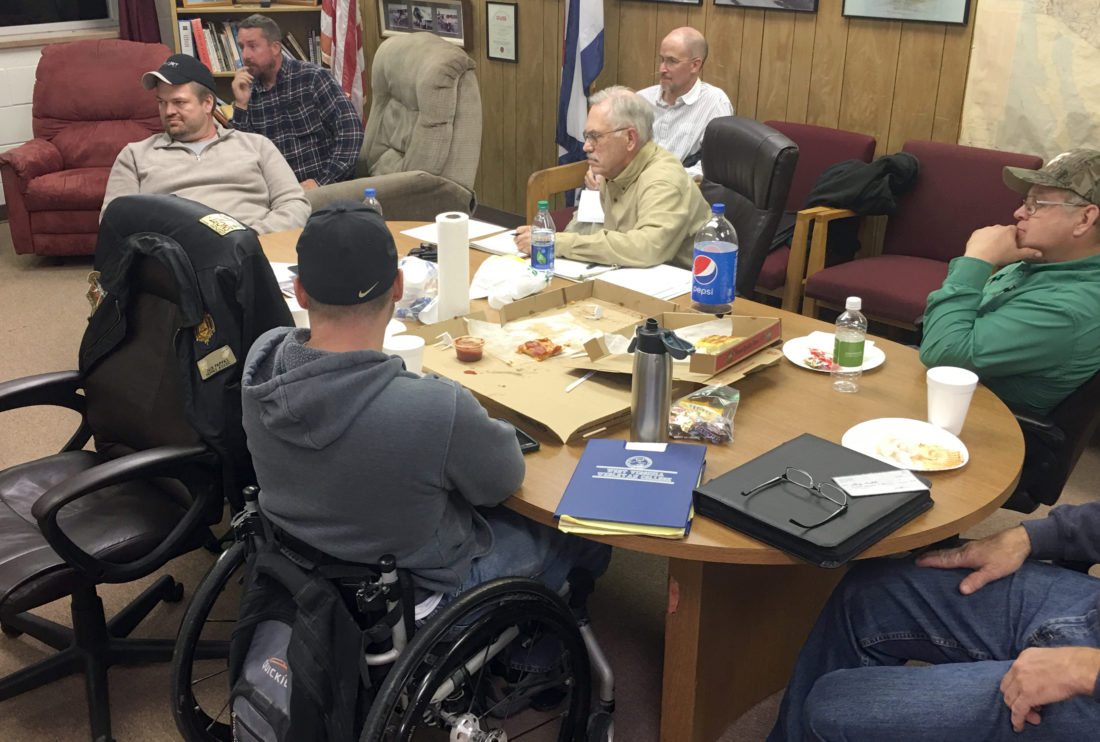 ELKINS — Anyone who has ever had the desire to learn how to fly an airplane is invited to explore the opportunity with the Elkins Pilots Club.

“We’re going to continue to promote general aviation in central West Virginia,” Hayes said. “We would like to increase membership of the club and expose more people to the joys of

He said the most difficult part of the process is oftentimes getting started.

“Our sense is there are probably a lot of folks who have thought, ‘Oh, I have always wanted to learn to fly,’ but they don’t know they can right here in Elkins,” Hayes said.

All prospective pilots complete ground and flight school before earning their license.

Hayes said the process can take anywhere from a few months to more than one year, depending on how much time individuals are able to commit and other factors such as weather.

“When you take the intro flight, you can decide if this is something you want to do. … You actually get to use the controls and fly the airplane a little bit,” Hayes said.

Many members of the club do not own their own plane, he added, but the Elkins Pilots Club has a plane that can be rented by pilots who wish to get out and fly frequently or just once in awhile.

In addition, while the club invites interested individuals to take an introduction flight to help decide if they are prepared to commit to earning a license, they also encourage young people to explore the opportunity. Hayes said someone must be 16 years old to become a licensed pilot, but students can begin learning at age 15.

Each year, the Elkins chapter of the Experimental Aircraft Association invites “young eagles” to take part in a free opportunity for those who are interested in learning about planes. The youngsters are able to go on a short, 30-minute flight, which may spark their interest.

“If at any point in your life you’ve felt like you wanted to learn how to fly, you can do that here,” Hayes said. “Make a phone call, get to the airport, take your first flight and then you can decide for yourself if you want to get started.”

Anyone who is interested in joining the club or attempting to earn their license is encouraged to contact the club by calling the Elkins-Randolph County Regional Airport at 304-636-2726 or by visiting the group’s Facebook page.