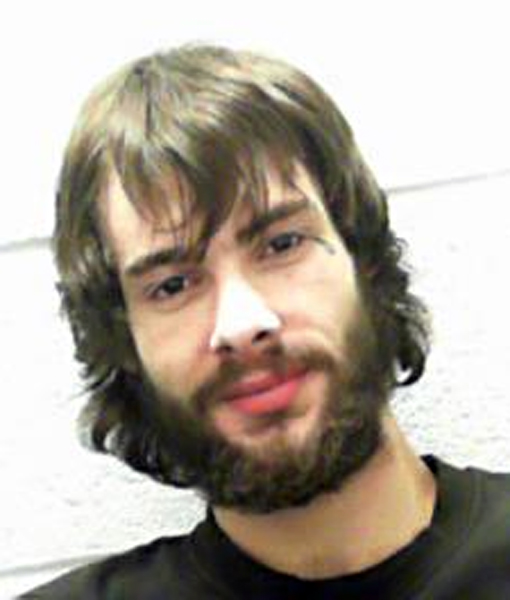 BUCKHANNON — A Buckhannon man has been arrested for allegedly attempting to steel a Jeep Cherokee in January.

Khori Wayne Simmons, 23, was arrested for attempt to commit grand larceny, a felony, and fleeing from an officer — no vehicle, a misdemeanor following an investigation by Sgt. Marshall Powers of the Upshur County Sheriff’s Department.

On Jan. 12, Powers stopped in a parking lot on Island Avenue to check on a Jeep Cherokee that had been parked there while the owner was trying to sell it, according to the criminal complaint in the Upshur County Magistrate Clerk’s office.

The deputy saw the dome light come on inside the vehicle and two male subjects running away from the Jeep. Powers attempted to stop the subjects but one crossed Island Avenue and continued running west while the other started running east along the Buckhannon River, police said.

After both men failed to stop despite the deputy ordering them to, Powers began tracking the subject running east and was joined by other officers. The officers found the tracks led to a vehicle and the driver of the vehicle gave a male subject a ride to 9 ¢ Cleveland Ave. Officers made contact with Christian Tyler Jarrell, who was wearing shoes with the same tread pattern they had been tracking, the complaint stated. A second pair of shoes at the residence had the same tread pattern of the subject who ran west from the vehicle. Simmons was identified as the person who was wearing the other pair of shoes.

Powers stated the passenger side rear window had been removed from the Jeep, the steering column busted off and wires to the ignition had been cut, according to the criminal complaint.

Jarrell, who had not been arrested as of Monday, and Simmons both allegedly admitted to Powers that they were attempting to steal the Jeep Cherokee but it was not starting.

If convicted, Simmons faces confinement in the penitentiary for one to three years or confined in jail for up to one year and fined up to $500 for attempt to commit grand larceny and a $50 to $500 fine and/or confinement in jail for not more than a year for fleeing from an officer — no vehicle.