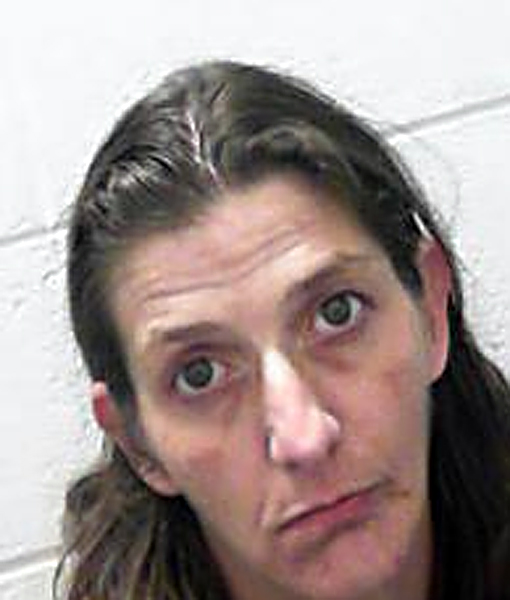 BUCKHANNON — A Buckhannon woman was arrested for child neglect creating risk of injury after a deputy responding to another call allegedly found her and her 1-year-old daughter in a home with methamphetamine and marijuana.

Yetta Carr, 38, answered the door of the Mt. Nebo residence holding the child, when Upshur County Sheriff’s Deputy Tyler Gordon knocked on the door to speak to Carr over a 911 call made by Carr’s older child, according to the police report. The juvenile told 911 dispatchers that she was being made to feel uncomfortable by a friend of her mother’s.

Gordon responded to the residence and detected the odor of burnt marijuana. Carr allegedly admitted to smoking marijuana in front of the infant and appeared to be under the influence of methamphetamine, according to Gordon. Carr would not allow Gordon to search the residence but did say she would give Gordon the weed bowl and roach inside the home.

After a few steps into the home, Carr turned and pushed Gordon with one hand in the direction of the door. “This officer removed the infant from the defendant’s possession at this time and placed her into custody,” he wrote in the criminal complaint.

Carr then admitted to smoking marijuana just prior and methamphetamine about four to five hours prior and gave Gordon permission to search the house, police said.

Gordon discovered numerous drug paraphernalia including a marijuana smoking device, a methamphetamine smoking device and a large propone torch on the bedside stand in the master bedroom. A small baggie with a small amount of a crystal substance believed to be meth was found beside Carr’s bed. A small amount of marijuana was also found, police said.

Carr was arrested for child neglect creating risk of injury; battery on a police officer and possession of methamphetamine, all misdemeanors. Magistrate Mike Coffman set bond at $25,000. 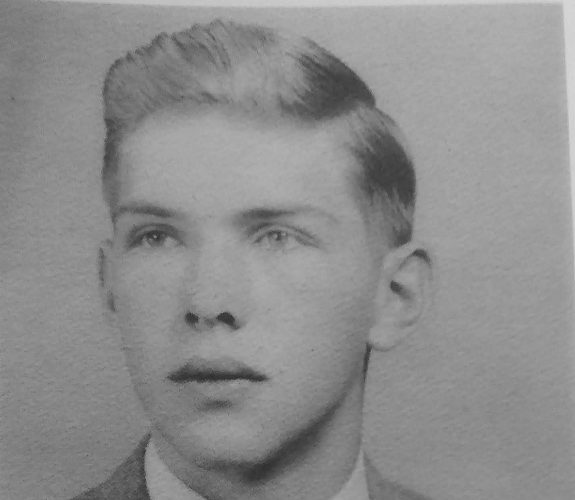