CHARLESTON — West Virginia is doing a better job monitoring disaster grant recipients after changes were made to the state agency monitoring those grants, an official with the Federal Emergency Management Administration Tuesday said.

An informational meeting was held with members of the media Tuesday in Charleston. FEMA officials explained how their programs work, including public assistance, hazard mitigation and environmental and historic preservation.

“The state has stepped up and has moved in a positive direction on grant monitoring,” the FEMA official said on background.

The praise comes as the state remains under the manual reimbursement penalty placed on it by FEMA in 2016 just prior to the worst flooding seen in recorded history.

The penalty required the state Division of Homeland Security and Emergency Management to use state funds to make initial expenditures, receiving reimbursement after homeland security officials justified the expenditures. In some cases, the manual reimbursement penalty could add up to 90 days for federal reimbursements exceeding $100,000.

According to Legislative Auditor’s Office, homeland security was cited by FEMA for not following grant requirements and monitoring going back to 2009. Homeland security officials did not establish any internal controls on federal grants and had not corrected monitoring issues of grant sub-recipients since 2011. The manual reimbursement penalty was the last straw for federal officials.

“We really try hard to make sure everyone complies with our flood grant program,” the FEMA official said.

During and after a disaster, FEMA approves grants and obligates funds to the state, which then disburses those grants to cities, counties and other entities as allowed by law. The state is required to monitor and manage the use of grants by applicants, who then use the grant to perform the necessary work and maintains documentation.

West Virginia suffered the deferred reimbursement penalty due non-compliance with FEMA grants requirements. Other possible consequences for non-compliance include loss of grant funding, project delays, and legal action. While FEMA does not have is own inspector general, the Department of Homeland Security — which FEMA answers to — does.

According to the November 2018 audit report, FEMA wrote a letter to Jimmy Gianato — the former director homeland security and the homeland security advisor for three governors. The November 2015 letter said the state was being penalized for not following grant reporting requirements – a letter Gianato never reported to his superiors at the state Department of Military Affairs and Public Safety or the office of former Gov. Earl Ray Tomblin or Gov. Jim Justice.

Just prior to the November 2018 audit’s release, homeland security was put under the West Virginia National Guard. Gianato was removed as division director and replaced with his deputy director, retired Lt. Col. Michael Todorovich.

The State Auditor’s Office found that of the $500,000 grant to repair Richwood’s main water intake, only $400 of the grant was spent on the project.

“As detailed in this report, rather than use the money to fix the intake, the city instead made a temporary fix with PVC piping costing an estimated $400, and re-directed the FEMA monies to pay certain city official’s salaries and other general city debts,” McCuskey said in the executive summary of his report released March 29.

According the report, the city failed to document how it spent FEMA grant monies, diverted FEMA monies away for their intended purposes, soliciting donations for items already paid for by FEMA. Altogether, Richwood received more than $3.1 million from FEMA grants due to the 2016 flood.

“Based upon our investigation, the potential exists that a significant portion of the $3.1 million received by the city may have to be repaid back to FEMA,” the report stated. “The City of Richwood may have to repay approximately $1,991,510 of the monies it received back to FEMA.”

Much of these issues are laid at the feet of the state by investigators. The State Auditor’s report calls for increased training and guidance by homeland security for city and county governments on how handle FEMA grant monies.

“As of June 2018, the state had more than 575 projects dating back to disasters in 2012, 2014 and 2105 waiting to be reviewed and closed-out for local governments,” according to the report. “Until the state performs its close-out review, those monies remain unable to be directed to the city that is financially in need. Sadly…those impacted by the June 2016 flood may have to wait several more years before they are fully paid by the state.”

Since being placed under the national guard, homeland security created an internal audit team for federal and state funding to ensure they’re following grant requirements. The division also increased its staff by 26 to better monitor grant recipients. FEMA is also sending a team to audit homeland security in July to decide whether to remove the manual reimbursement penalty. 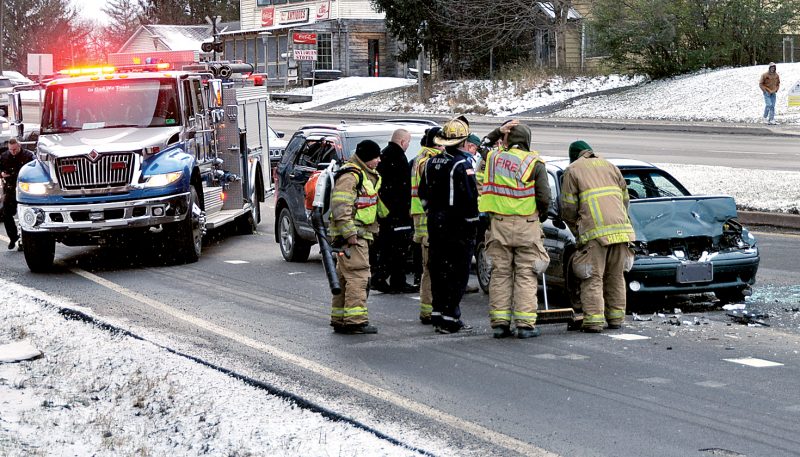 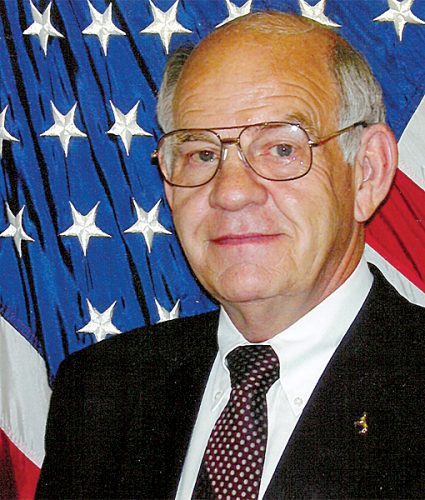 BUCKHANNON — The Buckhannon City Council has backed off of exploring pay raises for future council member ...

CHARLESTON — A mobile phone app used by deployed military service members to vote overseas could be the answer ... 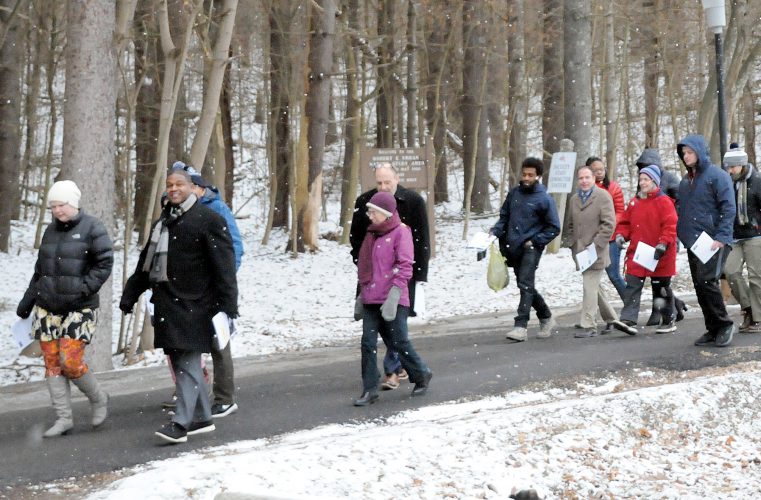