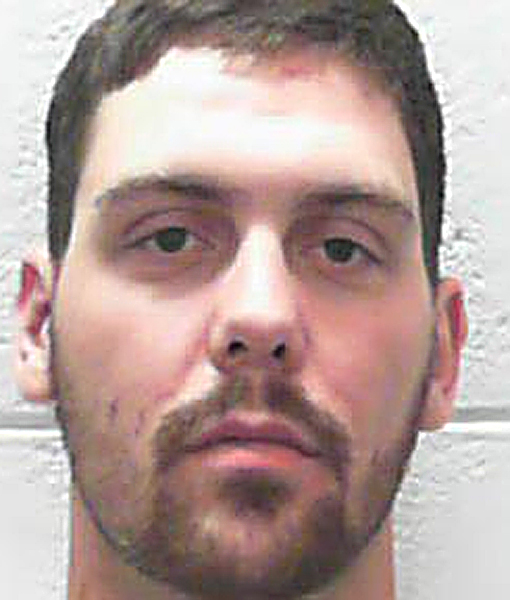 BUCKHANNON — A Buckhannon man who was fleeing after a domestic incident added more charges when he allegedly forced a woman out of her vehicle at Go-Mart and fled in the SUV.

On Friday, May 10, Zachary Crawford, 25, fled from 6 Ambrose St. to Go-Mart where he grabbed Julie Hudson from her vehicle, a 2001 Ford Escape, and left the scene, according to the criminal complaint in the Upshur County Magistrate Clerk’s office.

Patrolman Angel McCauley, Lt. Doug Loudin and Patrolman Colin Cope initially responded to Ambrose Street for an active domestic situation after someone called E-911 when they allegedly witnessed Crawford slam a woman on a car. Crawford fled on foot when the officers from the Buckhannon Police Department arrived. The victim who was thrown on the car stated she had been at the residence hiding from Crawford.

McCauley and Cope chased Crawford through backyards until he made it to the parking lot at Go-Mart and pulled Hudson from her vehicle and left the convenience store. The Ford Escape was valued at $5,500.

Crawford was arrested for robbery, grand larceny and child abuse resulting in injury, all felonies; and domestic battery second offense, a misdemeanor. 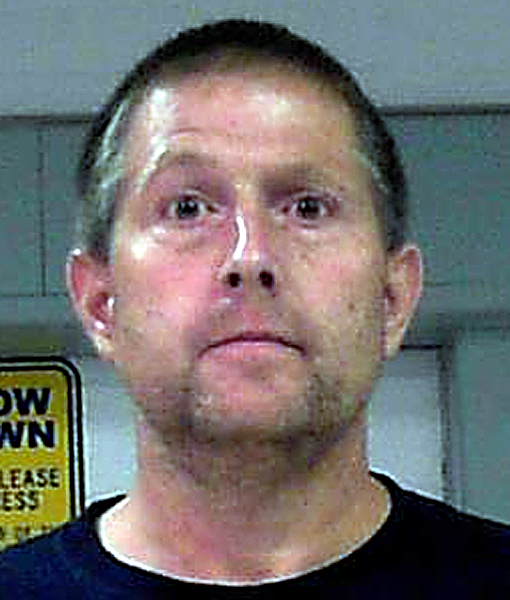 The child abuse resulting in injury charge stems from a Dec. 12, 2018 incident in which Patrolman Tanner Collins with the BPD responded to a domestic call at 36 Cleveland Ave.

Collins spoke to the 13-year-old victim, the stepson of Crawford, who alleged that Crawford put him in a headlock, punched him approximately four times and attempted to knee him in the face, according to the criminal complaint.

The victim had multiple red marks on his back in the shoulder blade area, a scuff mark on his left shoulder and another red mark with skin rubbed off around his right trapezius muscle. Crawford has a prior domestic battery conviction from Oct. 16, 2018.

Magistrate Mike Coffman set bond at $225,000 and ordered Crawford to have no contact with the victims or any minor children. 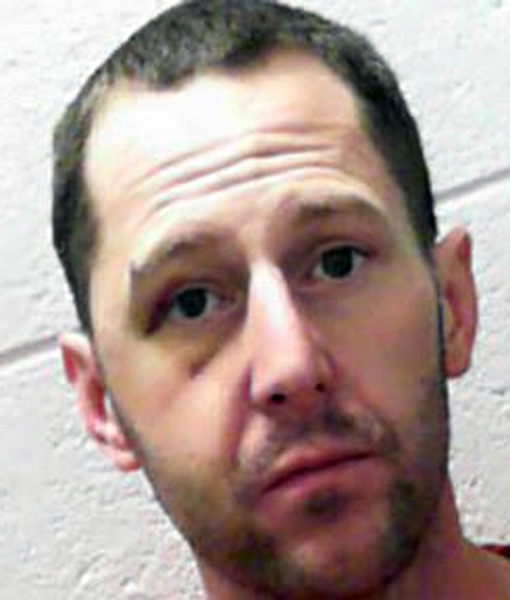 • In a separate case, Jeremy Boyd Fincher, 42, of Buckhannon, was arrested by Cpl. Darin Hissam with the BPD for domestic battery and domestic assault, both misdemeanors. On May 10, Fincher allegedly displayed a pocket knife and threatened to kill his wife and struck the victim on the left side of the neck once with his hand after she ran down the street to get away from him. The victim stated she is afraid of Fincher and had slight red markings on her neck area, according to the criminal complaint.

Coffman set bond at $25,000 and ordered Fincher to have no contact with the victim. Fincher has requested a bond reduction.

• In a separate case, Michael Steven Brugnoli, 48, of Hepzibah, was arrested for shoplifting third offense, a felony, from an April 21 incident investigated by Senior Trooper P.J. Robinette with the Buckhannon detachment of the West Virginia State Police. Robinette and Cpl. B.K. Wright were called to assist BPD Sgt. Tom Posey in an investigation and a vehicle matching the description was reported at Dollar General taking up three parking spaces, according to the criminal complaint.

Robinette made contact with the three subjects from the vehicle in the store including Brugnoli who had various food items in his hands. The state trooper told Brugnoli he could return to the store and pay for the items after he stepped outside and talked to the officers.

Outside, an officer safety search was performed and Robinette found cold containers of yogurt inside Brugnoli’s jeans pockets, an opened block of cheddar cheese in his back pocket and an unopened pack of hot peanuts in his front left jacket pocket. Brugnoli stated he purchased the items from a gas station but couldn’t say which one. Robinette pointed out the Clover Valley brand of cheese was only sold inside Dollar General Stores but Brugnoli repeated he had purchased it at a gas station.

While Robinette conferred with the other officers, he spotted Brugnoli facing the opposite direction and noticed him chewing something. Robinette asked Brugnoli what he was eating and Brugnoli answered cheese and that the bag was in the trash.

But Robinette spoke with another individual who stated that Brugnoli had pulled the block of cheese from his underwear and began eating it. Robinette determined Brugnoli did not have money to pay for the items he had concealed on his person or consumed on the premises.

Brugnoli has two prior shoplifting convictions from Jan. 26, 2017. The mandatory penalty for shoplifting third offense is not less than $50 or double the amount of merchandise, whichever is greater, paid to the retailer, a fine of $500 to $5,000 and one to 10 years confinement.

Brugnoli was arraigned in Harrison County on the charge as well two bail pieces for driving while license suspended and DUI of controlled substance on May 11 where bond was set at $5,000.