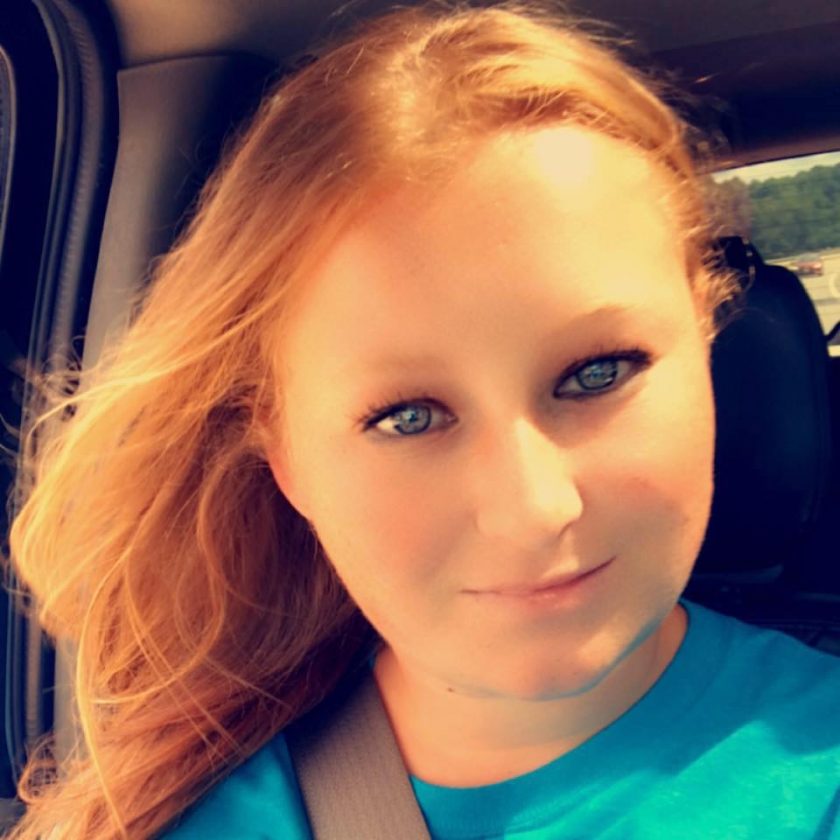 BUCKHANNON — An Upshur County woman died after being ejected from a vehicle during a wreck at the Kesling Mill intersection with Route 33 Sunday.

Kendra Neal, 27, of Buckhannon, a passenger in a 1984 Toyota truck driven by her husband, Ryan Neal, 29, of Buckhannon, was pronounced dead at the scene, according to information from the Upshur County Sheriff’s Department.

After the vehicles struck, both Ryan and Kendra Neal were ejected from the vehicle, according to the press release. The Tahoe, driven by Darrell Hyre, caught fire.

Several Good Samaritans stopped to render aid to all parties involved, according to the press release from the Upshur County Sheriff’s Department. Health Net transported Ryan Neal and the Hyres to Ruby Memorial Hospital.

Ryan Neal was listed in fair condition while both Hyres were reported in good condition Monday afternoon, according to a spokeswoman at WVU Medicine.

Sunday’s wreck is the second fatal accident on Route 33 this year, after the deaths of Matt Hymes, 82, and Sarah Downes,65, both of Buckhannon, at the Childers Run crossing. Both the Upshur County Commission and Buckhannon City Council have asked the West Virginia Division of Highways to look at what can be done to make that stretch of Route 33 safer.