MOATSVILLE — A Barbour County woman has been charged with murder after allegedly shooting and killing her husband Thursday evening.

Carli Reed, 23, of Moatsville, is being held without bond in the Central Regional Jail.

According to the criminal complaint, Reed allegedly confessed to shooting her husband, Marcus Alva Fagons, in the head during an argument in their home Thursday.

West Virginia state troopers found Fagons on a bed bleeding profusely from a gunshot wound to the head at about 5:53 p.m., the complaint states. EMS workers treated Fagons at the scene but he died a short time later.

The complaint states Reed also called 911 and stated that she had shot her husband. Troopers then continued the investigation on Kasson Road, where Reed was located.

Reed allegedly told officers she shot her husband during an argument and that she was upset with him because she believed he had been talking to “other girls,” the complaint states.

She allegedly told troopers she shot him with a Glock pistol that was on the night stand while he was lying on the bed, according to the police report. She reportedly left the home and drove to her parents’ house before making the 911 call. 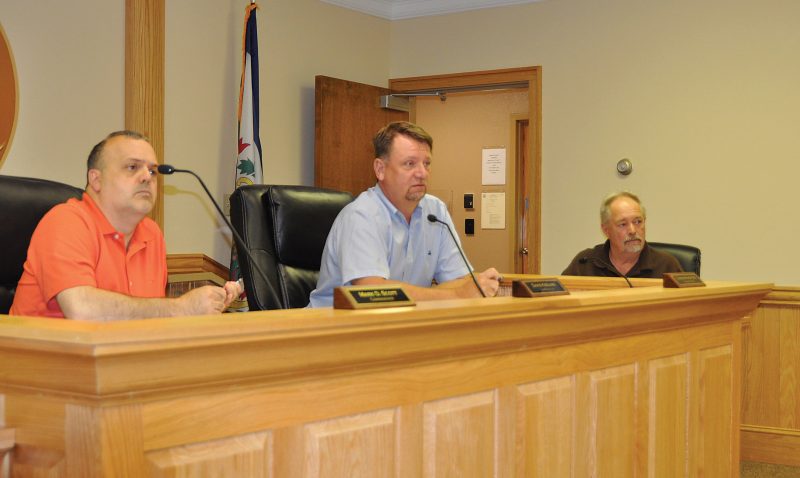 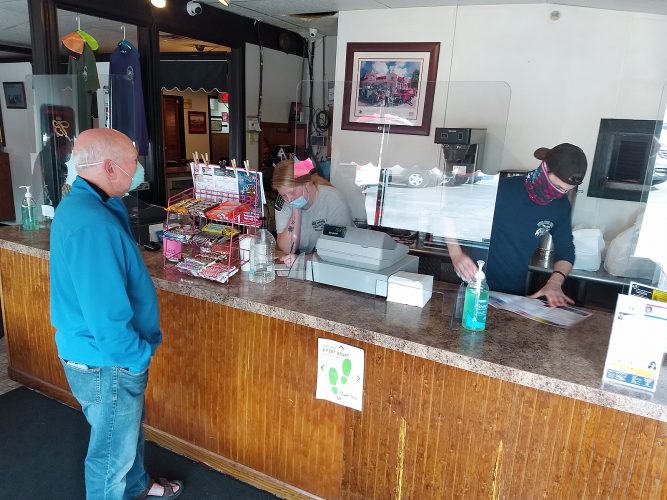