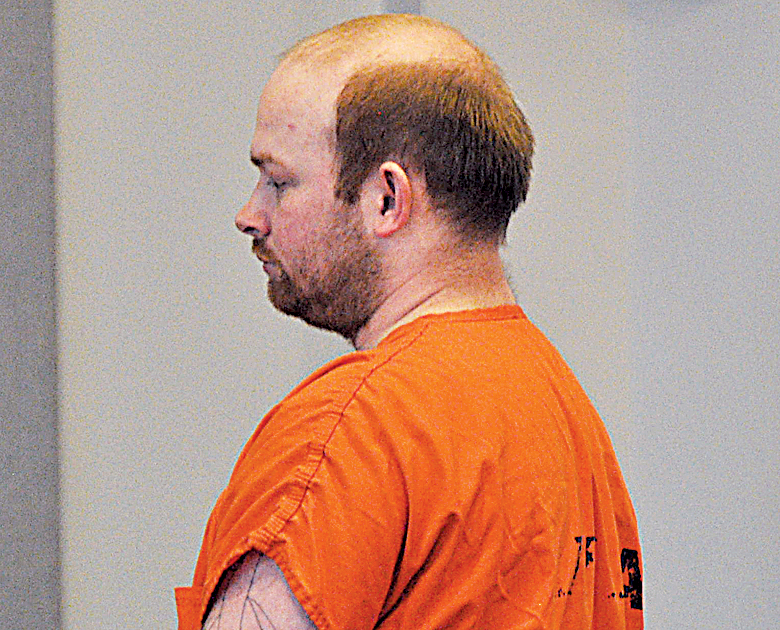 ELKINS– An Elkins man facing a charge of distribution and display to a minor of obscene matter, a felony offense, attempted to enter a guilty plea in Randolph County Circuit Court on Wednesday morning.

Daniel Spencer, 32, is charged with distribution and display to a minor of obscene matter as part of a case that began almost three years ago.

According to Randolph County Prosecuting Attorney Michael Parker, who represented the state, Spencer agreed to plead guilty to one felony violation of distribution and display to a minor of obscene matter. Spencer would be prohibited from contacting any victims identified in his indictment.

Circuit Court Judge David Wilmoth rescheduled Spencer’s plea to Aug. 29 at 10:30 a.m. in order to further review the plea agreement between Spencer and the state.

• Also on Wednesday, Billy Isenhart, 34, of Elkins was arraigned on two counts of failure to register as a sex offender after failing to appear on his initial bond return date earlier this year.

Isenhart’s pretrial conference is set for Oct. 7, with jury selection on Oct. 8 and trial on Oct. 16.