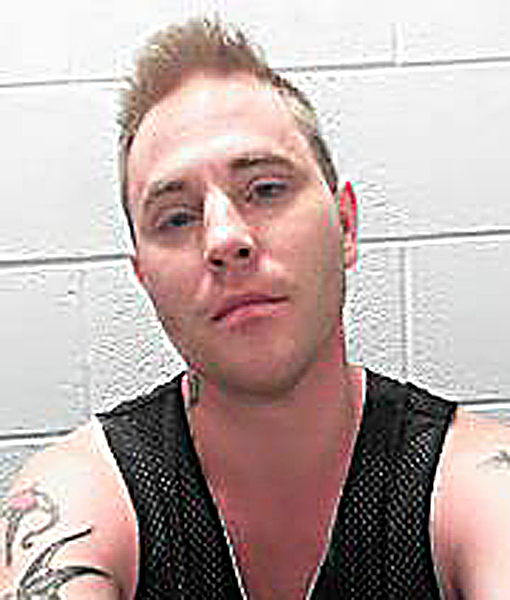 ELKINS — An Elkins man is facing a felony charge after allegedly shooting at another man.

According to the criminal complaint filed by Senior Patrolman C.G. Boatwright of the Elkins City Police, on April 26, he made contact with a man who advised him that he wanted to come to the Elkins Police Department in regard to an April 4 incident wherein Pierce allegedly shot at him using a 9mm handgun.

Boatwright wrote that the man had bruising to his left thumb but no entry wound, and that the man stated that the bullet had grazed his thumbnail, causing the injury. The report states that the man told Boatwright that he had not previously reported the incident because he was “scared for his life.”

The report additionally states that, on Aug. 12, Boatwright was advised of a disturbance at Dibella’s Bar and Grill caused by a male subject. Upon arriving at the scene, Boatwright spoke to the subject, identified as Pierce. According to the officer, Pierce was asked to leave the establishment and was served with an Elkins City Police Department “no trespassing” order.

Boatwright states that he then advised Pierce that he was free to leave, at which time Pierce began to speak to the officer about the man who had reported the alleged shooting, stating that the man was “going to hurt someone, unless I kill him.” Pierce also allegedly stated that he didn’t want to go to jail for murder but that he had shot him once.

According to the report, Pierce willingly accompanied Boatwright to the police department, where he recounted the alleged shooting attempt.

Pierce then allegedly stated, “I should’ve killed him, but I’m glad I didn’t, I guess.”

According to Boatwright, he was advised by Patrolman First Class B.D. Tice that Pierce’s name had been brought up in regard to another alleged shooting attempt wherein he allegedly fired at another male subject.

“I spoke with Joshua in regard to this incident, to which he smiled and stated, ‘I didn’t hit him.’ I then asked Joshua if he was just giving (the man) a warning shot, to which Joshua responded, ‘Yes sir, I did,'” said Boatwright.

The report stated that Boatwright then continued the interview and advised Pierce that he was no longer free to leave and that he was under arrest. Boatwright then placed him in restraints and attempted to fingerprint him, which “he refused to allow (him) to do.”

While en route to Tygart Valley Regional Jail, Pierce allegedly stated, “If you don’t get him out of here, I will, and I will kill him, so be it. My family will hunt me down, and you will die, and I will make sure you have nothing.”

If convicted, Pierce could be facing up to five years in prison. 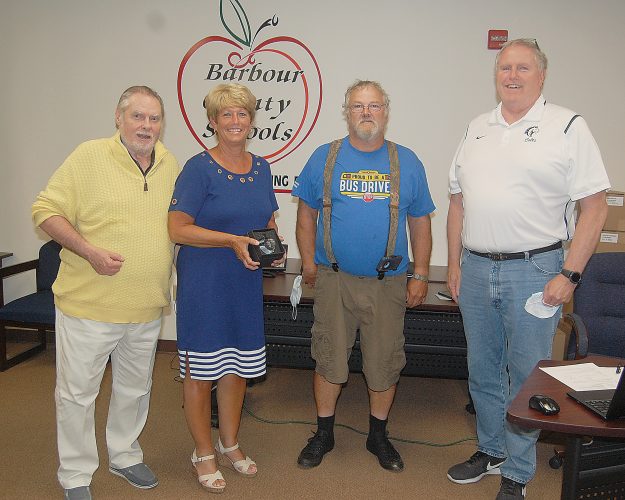 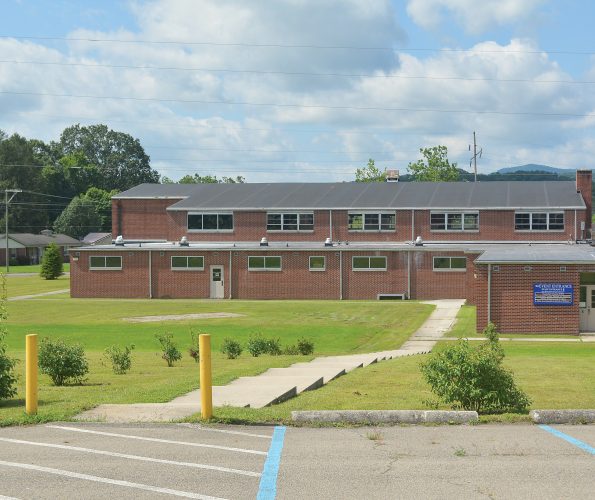