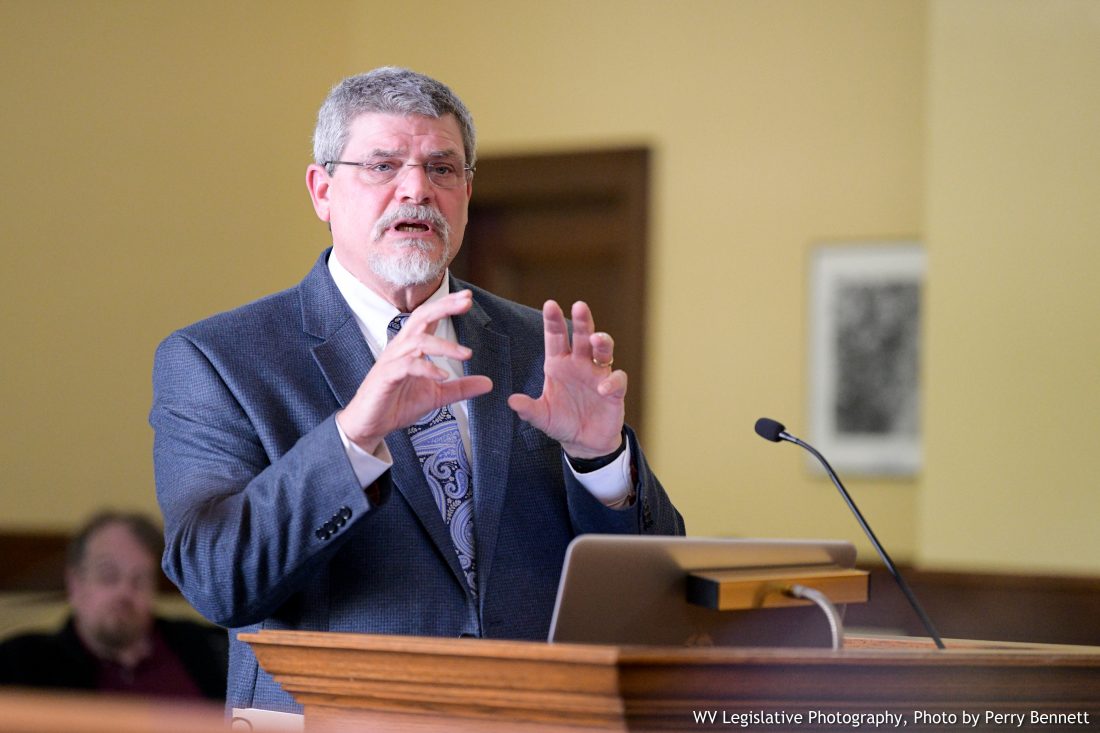 CHARLESTON — A state official warned legislators that many of West Virginia’s dams are in danger and the conditions of streams could lead to another major flood.

The Joint Legislative Committee on Flooding met at the Capitol in Charleston. Lawmakers heard from Brian Farkas, executive director of the West Virginia Conservation Agency.

According to the agency, there are 170 high-hazard small watershed dams spread out between 25 counties in the state. These dams provide more than $90 million per year in flood protection for 60 percent of West Virginia residents.

According to Farkas, more than half of these dams don’t meet current design standards for dams. Farkas said it would cost more than $1.7 billion to replace these at-risk dams.

Major issues with these dams include seeps, slips, missing or dilapidated toe drains, regular maintenance, outlet channel work and the costs of bring the dams up to modern standards. Farkas said the federal dollars can’t be used to fix these issues, requiring the state to provide the funding.

“Several of these structures were built as part of a pilot project,” Farkas said. “The federal government wanted to do small watershed construction…all of the money that has to be spent has to come from your allocation from this legislature to my agency. The federal government does not participate in that because they view that as ‘we helped you build them, now you have to maintain them.'”

Of the toe drains on the 170 dams, 12 cannot be found, 12 need to be completely replaced and 10 need animal guards. Total costs for toe drain repairs is estimated at $111,613. Engineering contracts are being developed to study seeps and slips on eight dams at a cost of $447,625. Trash racks, which prevent debris from entering the intake and spillway pipes, need attention on 56 dams, with 21 of those needing replaced or rebuilt, costing $436,000.

“These top 10 dams are at risk because of population, the people who live below them,” Farkas said. “There are more dams in the Northern Panhandle that meet this risk.

“They’re old and getting older. We have an opportunity to continue their existence and lifespan, but we need to invest in them,” Farkas said. “This is a public safety issue. Flooding issues and the mitigation of flooding is just as important to my way of thinking as really anything else, because as a flooding victim myself I understand the trauma that people go through and the long time it takes for them to recover.”

Mitigation projects include removing stream blockages, removal of debris in the floodplain to reduce future blockages, focusing on how streams function and flow and reconnecting streams to floodplains. Issues hindering mitigation include participation of city and county governments, land right issues, prioritization of sites, funding and permitting, continual maintenance and long-term easements.

Farkas said the state needs to do a better job at being proactive to limit the damage of future flooding.

“We have more stream miles connected to land than another place in North America,” Farkas said. “More infrastructure resides along a stream in this state than probably any other place. At the same time, we’re at great risk from that beauty of streams.”