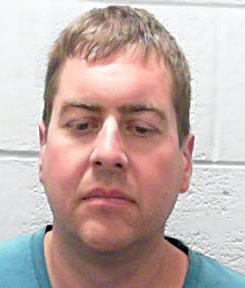 ELKINS — A Delaware man is facing multiple felony charges after being arrested for an alleged incident in Elkins City Park.

Jason Steven Kokinda, 40, of Newark, Delaware, is charged with three counts of failure to register as a sex offender out of state. His bond was set for $75,000 cash by Randolph County Magistrate Judge Rob Elbon.

According to the criminal complaint filed by Corporal S.P. Miller of the West Virginia State Police, Kokinda, a registered sex offender in the state of New York, updated his registry last on Sept.19, 2017 and has not registered as a sex offender in any other state following that date.

The report states that the Elkins Police Department advised that they had arrested Kokinda for a sexually motivated act on a child at the city park on Sept. 30.

According to Miller, he then began a background check on Kokinda and obtained a search warrant for his 1999 Ford Contour, which was registered in his mother’s name.

The report states that Miller found several credit and debit cards in Kokinda’s name and that a search warrant for the history of the cards showed approximately 261 transactions throughout West Virginia that spanned from April 4 to Sept.30, spread throughout approximately 16 counties and 23 municipalities, adding that approximately 38 of these transactions occurred in Randolph County from Sept. 3 to Sept. 30.

According to the report, Kokinda had rented two separate vehicles locally from Sept. 19 to Sept.27 in addition to a campsite at Yokum’s Campground from Sept. 8 to Sept. 22.

The report states that Kokinda has never registered as a sex offender in the state of West Virginia. 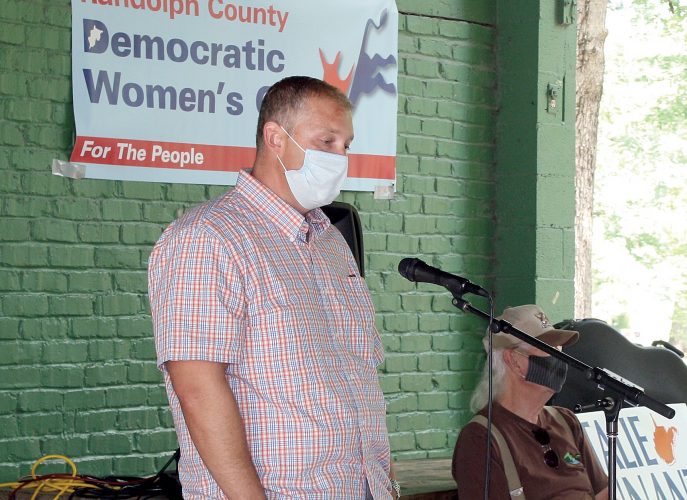 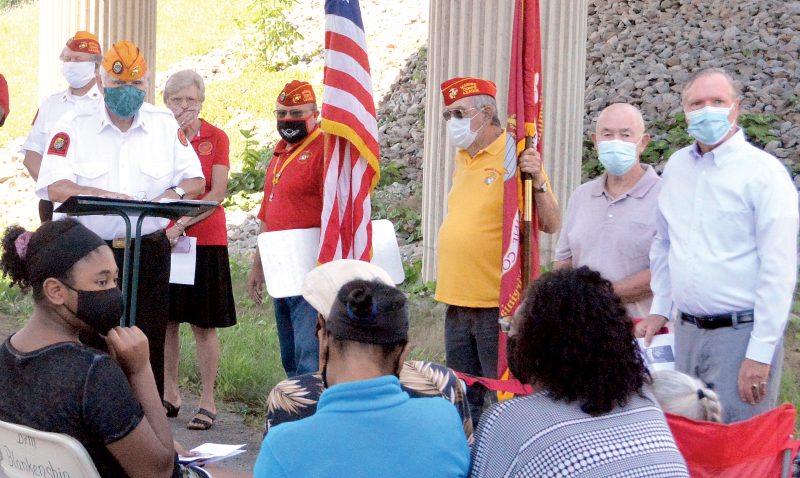 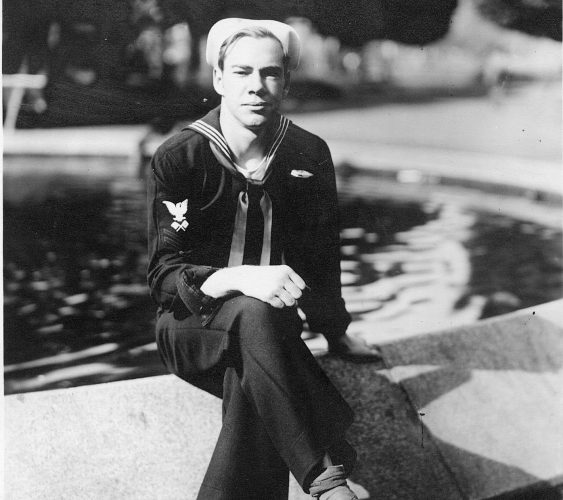