One shot, one stabbed in robbery attempt 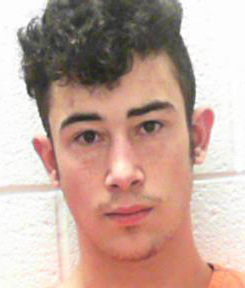 ELKINS — A man was arrested after one person was shot and another person stabbed during an attempted robbery in downtown Elkins Monday night, police said.

Hunter Michael Aragon, 21, of Buckhannon, is being charged with robbery in the first degree, malicious wounding, wanton endangerment with a firearm, presentation of a firearm during the commission of a felony and conspiracy to commit a felony.

He is being held on a $150,000 cash bond set by Randolph County Magistrate Ben Shepler.

The Elkins Police Department responded to a call from an apartment building at 212 Davis Ave. about a downtown shooting late Monday evening, according to the criminal complaint.

When the officers arrived at the location, they found a male subject named Damien Moore at the back of the building suffering from a gunshot wound to the face that destroyed his lower jaw, the complaint states. Nearby, officers located and secured Aragon, who was holding a knife.

In an upstairs apartment was another unnamed man with head trauma and two stab wounds in the abdomen, the complaint states. Police discovered shortly after that this individual was a resident of the apartment and the two subjects outside had broken in to his apartment, leading to an altercation.

“What our initial investigation is showing is that two subjects attempted to rob the resident of the apartment,” Elkins Police Chief Travis Bennett told The Inter-Mountain Tuesday. “When this started, a struggle over the gun ensued and that led to the firearm going off and one of the subjects being struck in the face.”

Both injured men were transported to Davis Medical Center. The resident of the apartment was treated and released, while Moore was taken to Ruby Memorial Hospital in Morgantown for further treatment.

“It is a serious wound, but as of my last information, I believe they were stable,” said Bennett.

According to the criminal complaint, Cpl. C.G. Boatwright responded to the 911 call and advised other units to go to the rear door to stop any attempts to flee.

At approximately 10:30 p.m., Boatwright and Senior Patrolman D.T. Sayre arrived on scene and entered the building, before hearing yelling and a slamming door, the complaint states. When they reached the top of the stairs, they noticed a large pool of blood in front of apartment 2.

Entry to the apartment was barred by the victim until Boatwright kicked the door twice and was let in. The victim was “covered in blood and was obviously very distraught,” according to the complaint.

Sayre stayed with the victim while Boatwright followed a trail of blood down the rear steps and out the door.

“I then exited the building and made contact with one male subject that was completely missing his lower jaw, bleeding terribly, and still attempting to flee with a backpack on,” states Boatwright in the complaint. “I then observed another male subject with a knife in his hand around the corner of the wall to my left. I then advised both subjects to show me their hands and to get on the ground.”

Patrolman R.A. Summerfield, Deputy S. Kyle of the Randolph County Sheriff’s Office, and Cpl. S. Miller of the Elkins Detachment of the West Virginia State Police were also outside the building to assist Boatwright in detaining Aragon, who had the knife.

Sayre located the wood-handled sawed-off shotgun in the same area that Aragon had been standing before detainment. Aragon refused to tell the officers his name for some time, instead offering up the information that he had defecated on himself and calling himself “Blitz,” the complaint states.

According to the criminal complaint, Aragon stated in his interrogation at the Randolph County Sheriff’s Office that it was his “dumb” idea and his gun, because “he heard someone had stuff that could make him some money.” When Aragon and Moore entered the victim’s apartment, they began to fight the “big mother—-r” until the gun was fired accidentally and Moore had been hit.

Aragon attempted to justify his behavior by saying “Christmas was coming up and I needed money,” while claiming that he only entered the apartment to get “stuff,” the complaint states. Later in the interrogation, Aragon wrote the word “weed” on a piece of paper, which Boatwright then obtained.

“Hunter showed no remorse during the interview and even smiled and laughed and stated ‘I’m not even worried about it’ when speaking about Damien,” the complaint states.

According to the complaint, when walking to Boatwright’s cruiser after interrogation, Aragon said, “Your house will burn down for this.” Upon arriving at Tygart Valley Regional Jail, he also reportedly claimed, “You will be the next to get shot for this.”

When interviewed, the victim reportedly told officers that “he was scared for his life and still remains in fear of further victims,” according to the complaint.

“We are still trying to establish the connection between everybody at this point,” Bennett told The Inter-Mountain. The investigation is ongoing.

Bennett urges anyone with information about Monday’s events to please contact the Elkins Police Department at 304-636-0678. 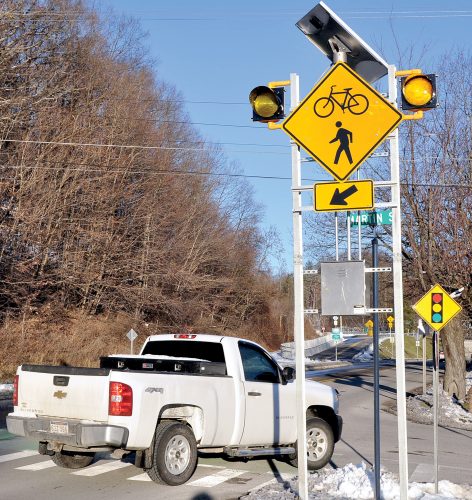 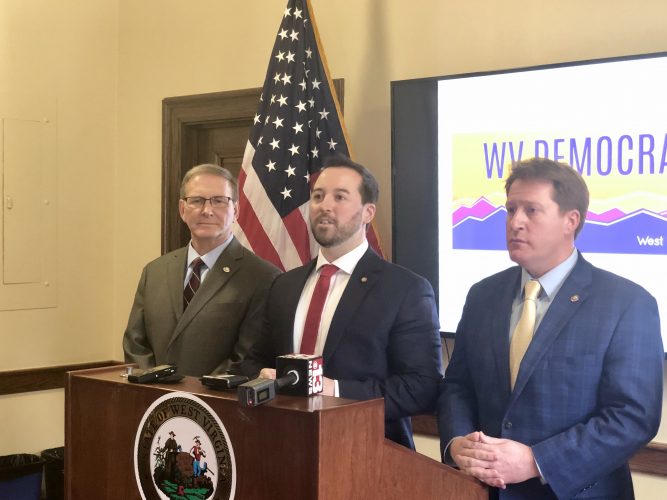 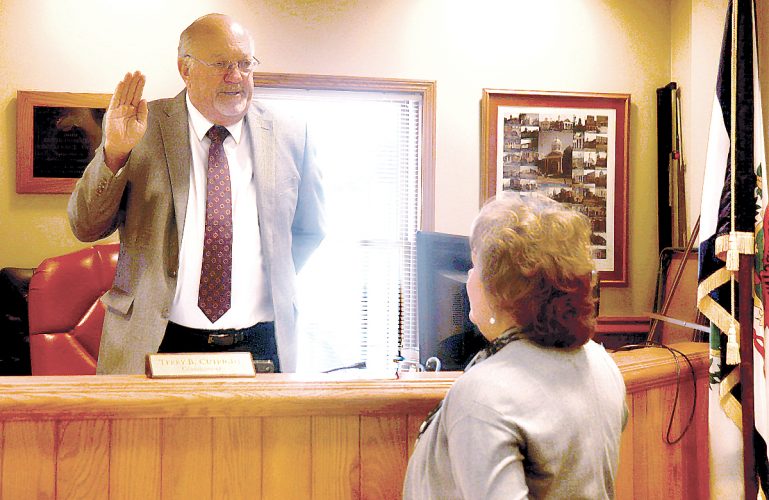 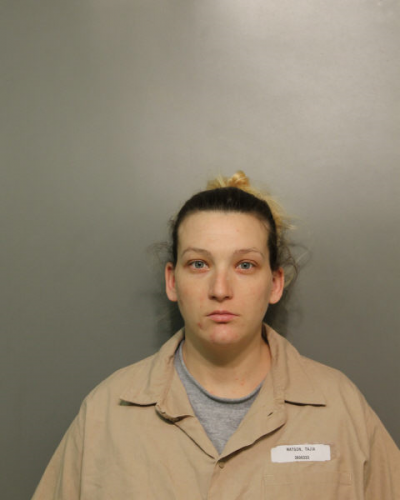