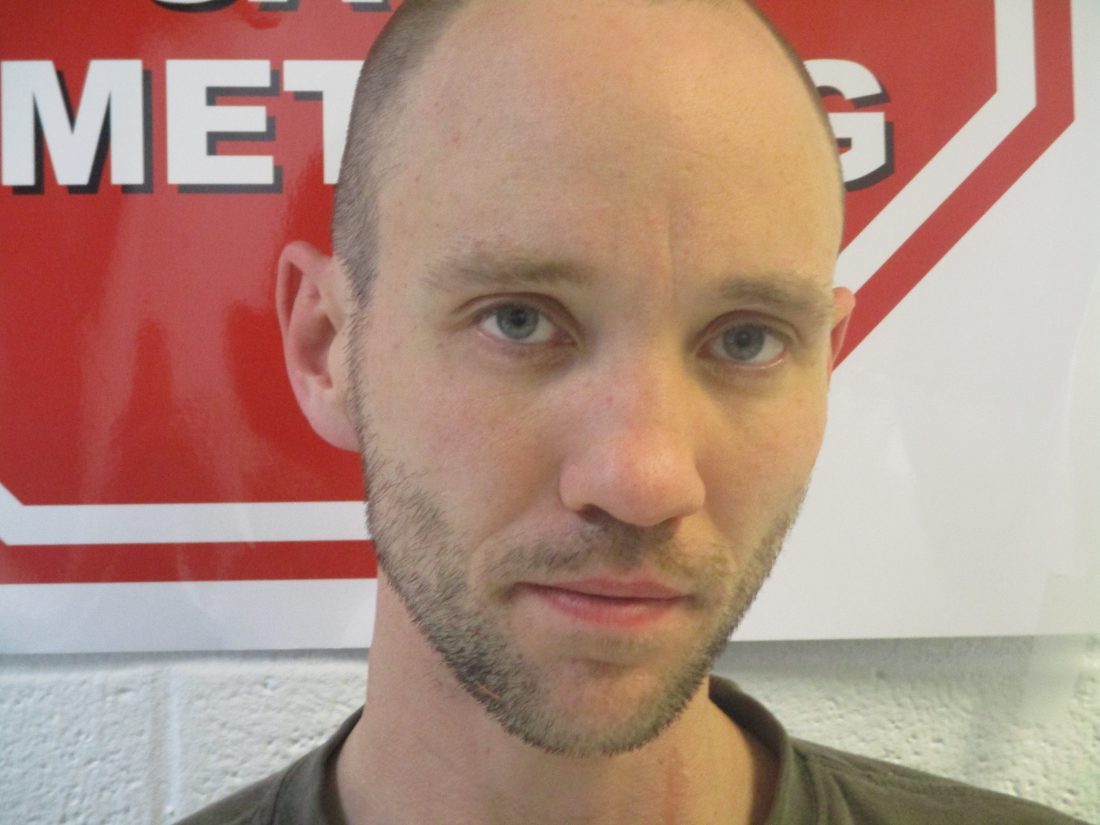 Preston Lane Burrows, 30, of Montrose, Blake Hunter Carver, 32, of Elkins and Misty Jane Pritt, 32, of Fairmont, are each charged with child neglect. The bonds for Burrows and Carver were set for $50,000 cash by Randolph County Magistrate Judge Mike Dyer, while Pritt’s bond was set for $50,000 by Magistrate Ben Shepler.

According to the criminal complaint filed by Trooper E.B. Malcomb of the West Virginia State Police, on Jan. 9 at approximately 12:30 p.m., Sgt. C.D. Siler and Sgt. D.W. Simmons responded in order to assist parole officers Brian Thompson and Matthew Currence who were in search of Carver at his physical address.

The report states that prior to the arrival of Siler and Simmons, the parole officers made contact with Pritt, Carver and Burrows and entered the apartment, where they observed several open needles on the floor of the front bedroom, in the hallway and on the kitchen table in addition to clear plastic bags containing a white crystal like substance consistent with methamphetamine.

“These parole officers also noted there were containers of medicine with pill substances on the floor,” stated Malcomb. 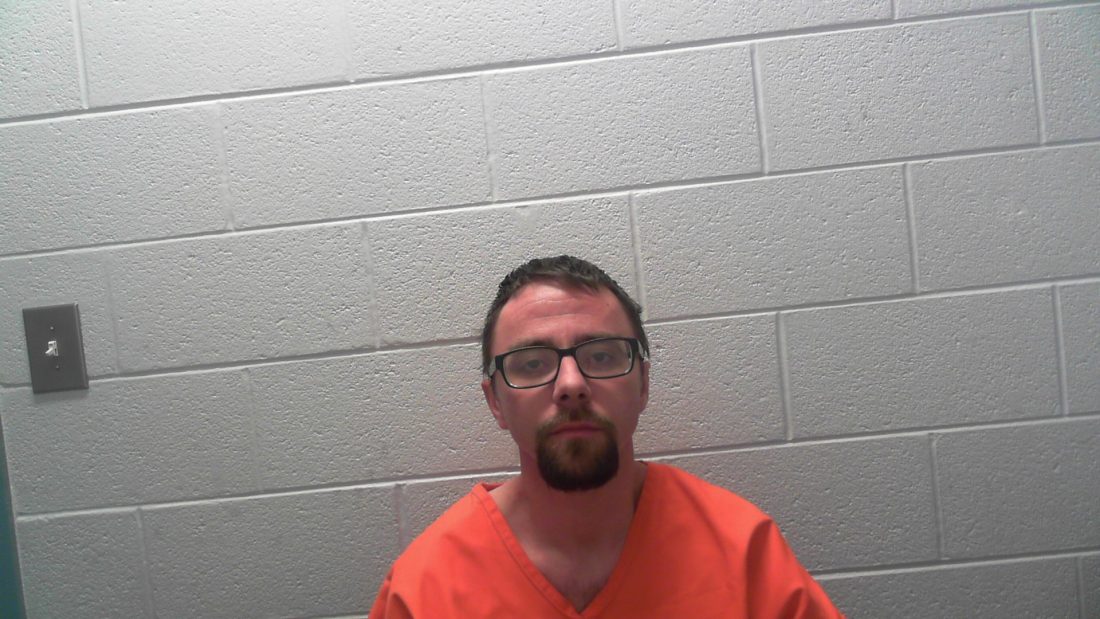 According to the complaint, there was an approximately 4-year-old child inside the apartment who was barefoot and within close proximity of the previously described items.

Siler and Simmons then responded and observed the child and items, the report states. 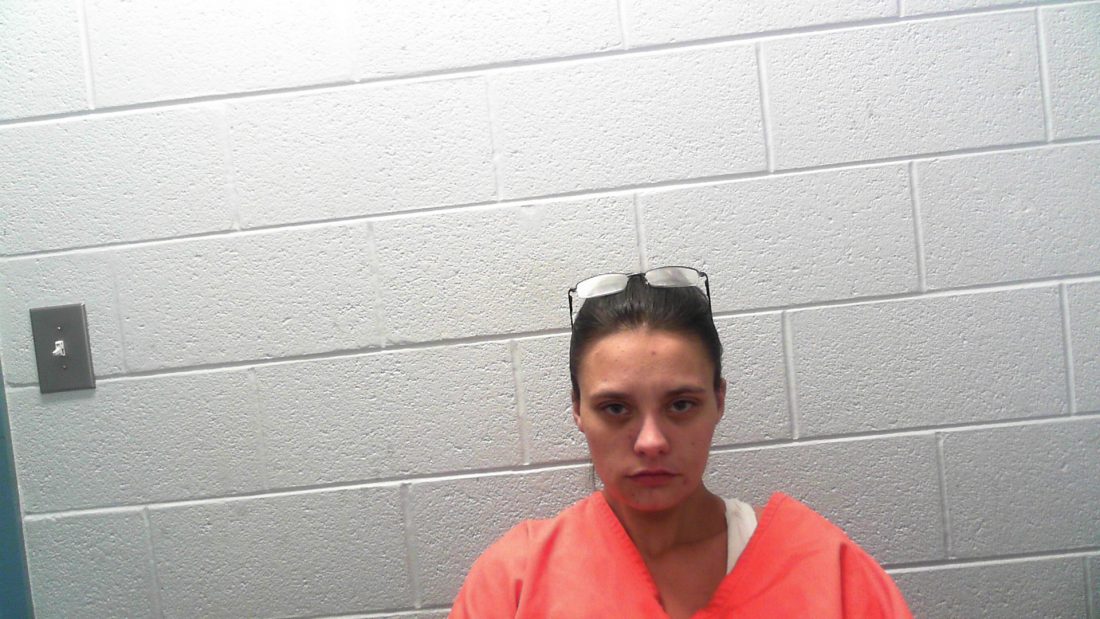