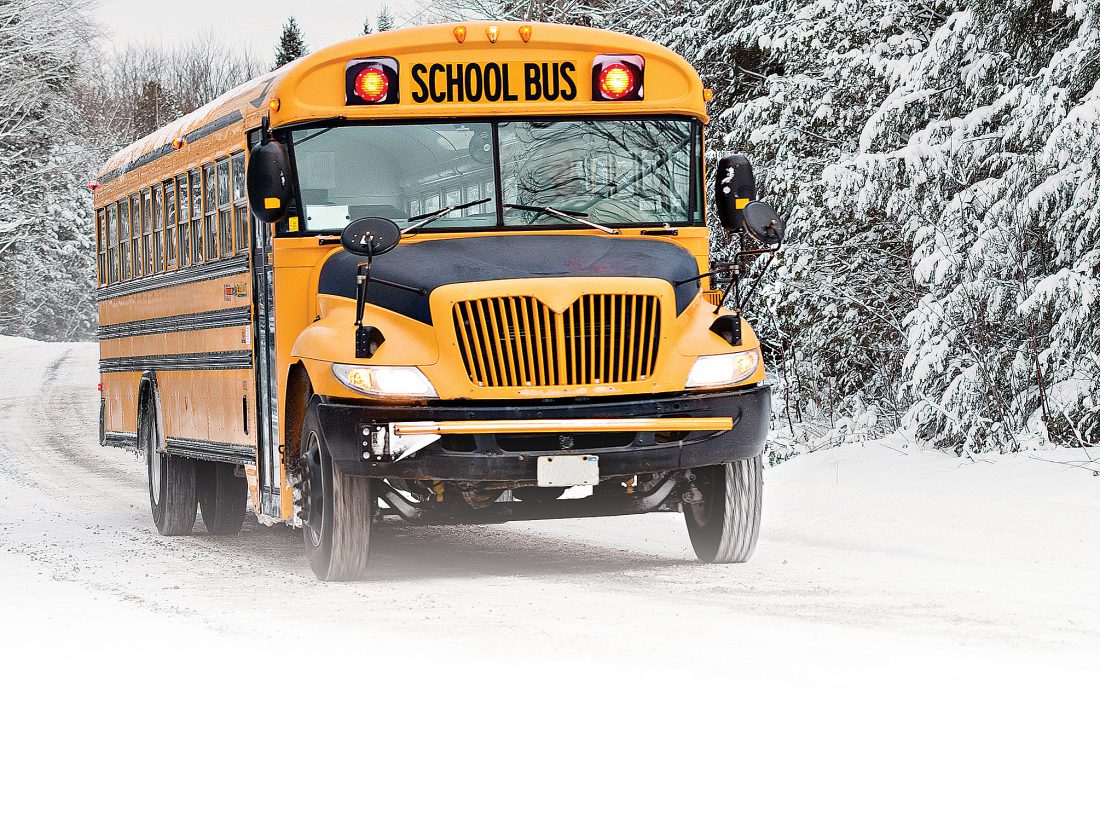 “We’ve had to cancel probably six or seven runs this year,” Woofter told The Inter-Mountain Thursday. “It doesn’t necessarily mean that it was all day; it could’ve just been a morning run or an afternoon run.”

In order to prevent the potential for additional cancellations in the future, Woofter said the school system is continuing to hire more substitute drivers, as the availability of substitutes and, therefore, the shortage varies from day to day.

“The nature of substitutes are that they only work on days they’re available. Some of them have other jobs. So, it could depend on the day or even the time of day,” he said.

According to information from Barbour County Schools, students who miss school due to bus route cancellations receive an excused absence for that day.

Barbour is not the only local county to struggle with bus driver shortages in recent years.

During the 2018-2019 school year, in an effort to recruit and retain substitute bus drivers, the Upshur County Board of Education approved the creation of two full-time itinerant bus operator positions.

With full-time substitute drivers, there would rarely be a need to cancel bus trips, which had created a need for parents to transport students to events and sporting games, officials said.

The school year before, officials noted some Randolph County Schools bus routes had been running late due to a driver shortage.