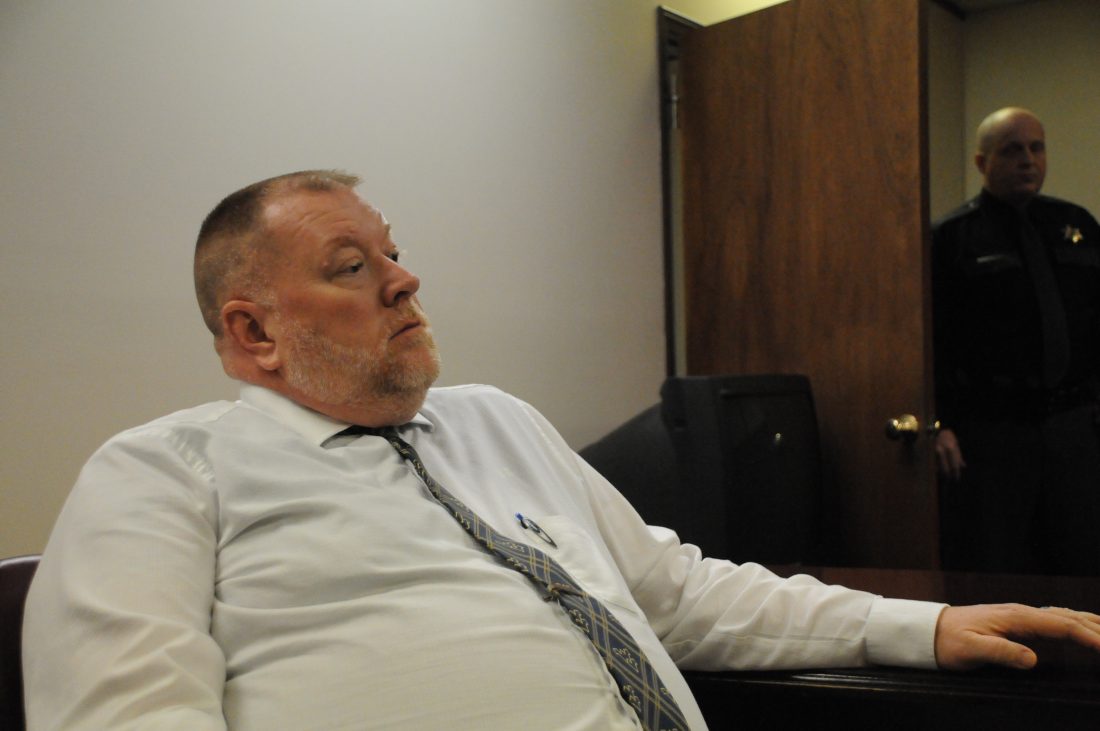 ELKINS — A misdemeanor battery charge against the Elkins Middle School principal will go to a bench trial, it was decided this week.

A hearing on the charge against Lucas took place in Randolph County Magistrate Court this week.

According to the initial criminal complaint filed by Sgt. B.A. Talkington of the Randolph County Sheriff’s Office, Losh saw Lucas at the Fordland dealership and asked him to come outside and talk. The complaint states that Losh “pulled out of the bay in his Explorer,” and called Lucas “the lowest piece of s— on Earth” when he approached the vehicle’s window.

The report states that Losh claimed Lucas was “unprovoked” and hit him in the face twice.

According to the complaint, Lucas told police that he and Losh were arguing when Losh “made a quick motion with his hands” and that his reaction “was to block what he thought was aggression and in doing so he struck (Losh’s) face.”