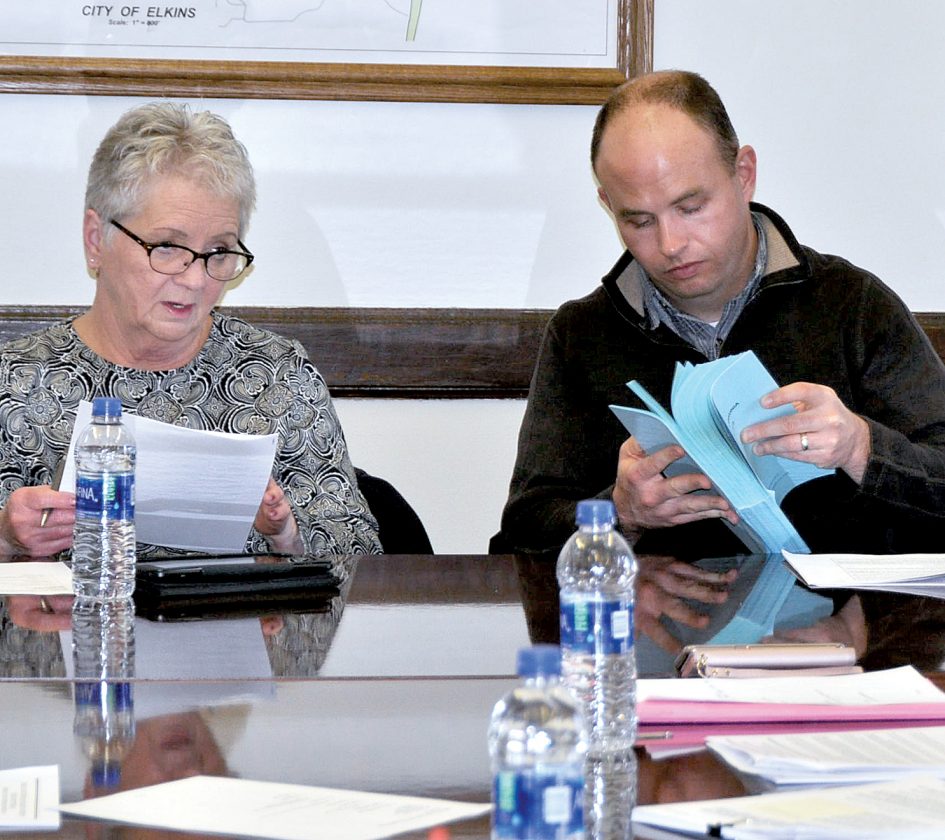 “The published charter code on the (city’s) web site is from 1991,” she said. “Anything newer than that isn’t there… It’s not good service to the public. We really need to get it all online.”

On Thursday, Sutton proposed making various changes within the existing charter during the codification process, including whether dollar amounts for fines should be included in the code and how City Council should be referred to within the code.

“Whatever you choose is going to be incorporated into the draft and then you’ll eventually adopt that draft, so then everything will be the same,” explained Sutton. “Then, moving forward, whenever a new ordinance is drafted, they’ll use that same language, that same term.”

Another possible change to city code is how long a dog may bark before it’s considered a nuisance or disturbance.

“In Ohio, they had loud dog provisions that have been struck down because they didn’t specify a time,” said Sutton.

The current code uses the phrase “continuously,” which can be subjective, as a dog could bark nonstop for three minutes without being deemed a disturbance.

“They’re just kind of asking if you want to look at imposing a time limit on that so that it’s just a little more defined and maybe easier to enforce,” said Sutton.

The committee decided that 15 consecutive minutes of loud barking is enough to be considered a disturbance and warrant a visit from Elkins City Police.

The Rules and Ordinances Committee also discussed the validity of curfew and loitering laws but decided against making a decision before getting input about the situation from Elkins Police Chief Travis Bennett.

“The whole water section, chapter 51, it’s going to have to be revised,” said Bob Pingley, Elkins operations manager. “There are so many things in here that are not that way due to that not being the way it works and regulations.”

Pingley tabled that discussion momentarily, and then moved on to Item 2 on the agenda, the updated Flood Plain Ordinance, which is currently in progress.

“They have a template that we can go through and make sure everything’s applicable to what we do and city code and everything, so we’ll do that as soon as we possibly can,” said Pingley.

“This comes from the West Virginia Homeland Security and Emergency Management,” said City Attorney Gerry Roberts. “Of course, they have to apply the FEMA regulations as well.”

“I don’t know that there’s a hard deadline, they want it done as quickly as possible,” said Pingley. “We’ll review it, change whatever’s necessary and bring it to you all for your approval.”