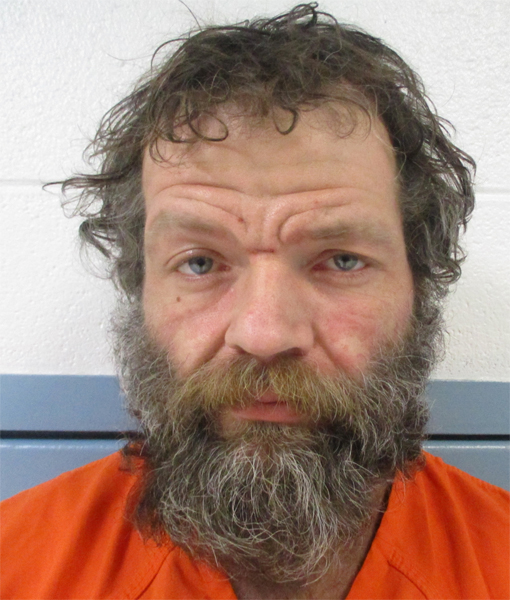 BUCKHANNON — An Upshur County man was found with meth and marijuana after reportedly pulling off the road to sleep Monday morning.

On Jan. 20, Robinette responded to Little Sand Run Road in reference to an unresponsive male sitting in the driver’s seat of a vehicle parked along the road, according to the criminal complaint in the magistrate clerk’s office.

Robinette found Gregory in a grey Nissan Xterra and noticed the vehicle was running with the male sitting in the driver’s seat. After Robinette knocked several times to get Gregory’s attention, Gregory opened the driver’s side door and told Robinette his name and that he was tired and had pulled off the road to sleep.

Robinette noticed a glasses case on the floorboard with a glass smoking pipe protruding from the end. When the state trooper asked Gregory about it, Gregory handed Robinette the case. Robinette asked Gregory to exit the vehicle and performed a search. Robinette told Gregory that he was being detained for the time being but was not under arrest.

Gregory then allegedly told Robinette, “I’m going to be under arrest when you look in that box.”

Magistrate Kay Hurst set bond at $40,000 cash or surety for each of the charges.

Both offenses carry imprisonment for one to 15 years and/or fined not more than $25,000.