CHARLESTON — Dr. Cathy Slemp, the state health officer and commissioner of the Bureau of Public Health who helped guide the state’s coronavirus response, resigned Wednesday after being openly criticized by Gov. Jim Justice earlier in the day.

In a press release Wednesday afternoon from the Governor’s Office, Justice and Department of Health and Human Resources Secretary Bill Crouch accepted Slemp’s resignation, citing a “lack of confidence” in Slemp’s ability to lead the office.

Citing Randolph County and the Huttonsville Correctional Facility as examples, Justice said that there were six active cases of infected inmates at Huttonsville as of Monday — a number that decreased to three as of Tuesday evening, while 123 inmates have recovered after an outbreak at the facility was discovered at the end of May. Yet, the DHHR coronavirus dashboard was still showing 142 active cases as of Sunday. After corrections were made to the data, there are now only 56 active cases in Randolph County.

“There’s either a breakdown at the local level or there is a breakdown at our level,” Justice said. “If we were on our game here in DHHR — in Dr. Slemp’s office — if we’re on our game and you’re listening to the governor say that there are six active cases at Huttonsville and you’re looking at the reports you’re putting together and sending them to me on active cases and you’re looking at Randolph County and they report 100 and some odd cases, then you’re not doing your job and you’re not having the passion behind what you’re putting together.”

As of Wednesday, DHHR’s coronavirus dashboard reported 698 active cases of COVID-19 in the state – the number of infected residents in self-quarantine or hospitalized. On Sunday, the state reported 770 active cases.

According DHHR spokesperson Allison Adler, the West Virginia Office of Epidemiology and Prevention Services and the West Virginia National Guard are working closely with the Randolph County Health Department to clear recovered cases from the coronavirus dashboard as quickly as they can.

“This was a unique situation specific to the outbreak investigation of Huttonsville Correctional Center in that it required manual data entry,” Adler said. “The Office of Epidemiology and Prevention Services will be working with the Randolph County Health Department to learn if there are additional case reports to be closed out associated with that outbreak.”

DHHR did not provide a comment from Slemp addressing Justice’s statements Wednesday. A source inside DHHR who asked to remain anonymous said that employees were “shell shocked” by Slemp’s resignation.

The issues brought up by Justice Wednesday are part of a series of mistakes over the course of West Virginia’s handling of the coronavirus pandemic. These include slow turnaround times between when a county would report a positive COVID-19 case and when the case numbers were updated, sometimes taking between 24 hours and 48 hours; and the false reporting of the state’s first coronavirus death which later had to be retracted.

“I depend on people and I really depend on their accuracy, because… I’m really hung up on the right numbers,” Justice said. “If I tell you it’s a seven today, I want you to be able to come back and come back the day after tomorrow and come back after three weeks and it be a seven, and I’m hung up on that. It’s not good enough for me if it’s close.”

Justice also cited as an issue the delay between the first positive case of a staff member at Eldercare Health and Rehabilitation in Ripley at the beginning of April and when all staff and residents were tested over a week later.

“We are still investigating what actually happened there,” Justice said. “We’re still waiting for all the…whole investigation of what happened in Jackson County to come back.”

Slemp was appointed as the commissioner of the bureau and public health officer on Nov. 7, 2018 to replace Dr. Rahul Gupta. According to DHHR, Slemp served as interim state health officer from 2002-11. She started her career at DHHR in 1994 as the clinical and program director, then transitioned to DHHR’s Division of Surveillance and Disease Control and later to the Center for Threat Preparedness, where she served nine years as director.

After leaving DHHR in 2011, she worked as a consultant and later as relief and development coordinator for the Episcopal Diocese of West Virginia. She has a medical degree from Duke University School of Medicine, a master’s degree in hygiene and public health from Johns Hopkins University, and a bachelor’s degree in biochemistry from Princeton University. 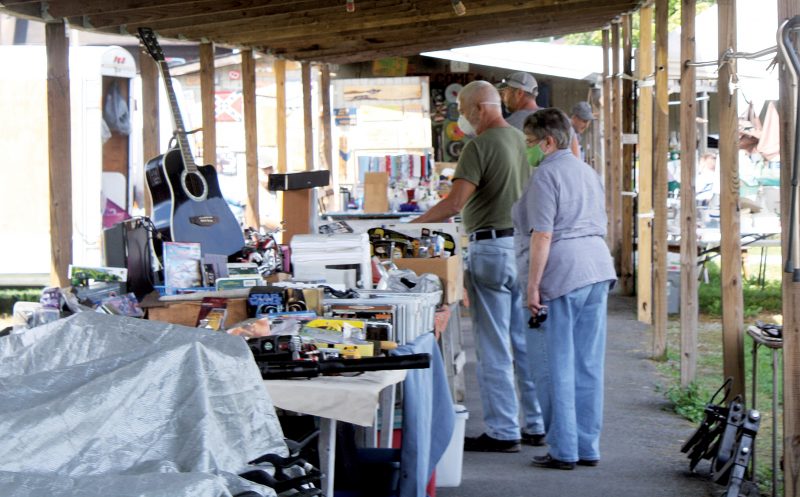 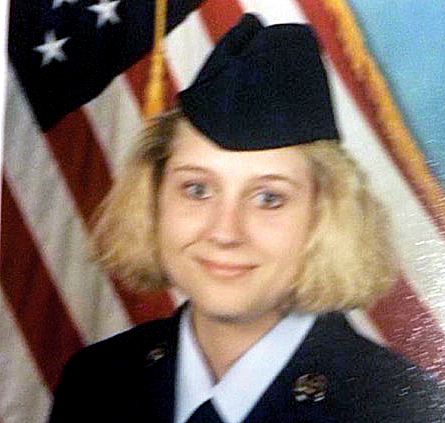