BELINGTON — The ongoing COVID-19 pandemic has shuttered many events throughout the area and one local fire department has now had to cancel its biggest fundraiser of the year.

“Due to the COVID-19 and the closure of the fair grounds, the 2020 Fall Bash has been canceled,” Belington Volunteer Fire Department Chief Phil Hart said. “About 75 percent of our operational budget comes from fundraisers.”

The 22nd annual Fall Bash was set for this fall. The event traditionally draws a large crowd looking to win one of several items, including many firearms given away during the fundraiser. Hart said the pandemic has forced the department to cancel several other fundraisers this year, including elimination dinners and the Spring Gun Bash. Hart said the department is also seeing less building rentals.

“A variety of things have caused us not to be able to raise funds,” Hart said. “It will not affect the services we provide.”

He said the lack of fundraising could potentially cause problems for the department in the long term. He said equipment will need to be replaced and if the funds are not there it could cause the city of Belington’s insurance classification to go up, which would raise residents’ fire insurance costs.

“We are able to maintain right now, but we cannot progress,” Hart said. “We are discussing different things we can do to raise funds, but with the guidelines it makes it tough.”

He said several counties also have a county wide fire fee or a fire levy, but attempts to implement these have been voted down in Barbour County. Hart said anyone who wants to donate to the department can drop off funds at the fire house or mail them to PO Box 515, Belington, WV 26250.

“We understand times are tough and people are out of work and if anyone has any ideas for different fundraisers, let us know,” Hart said. 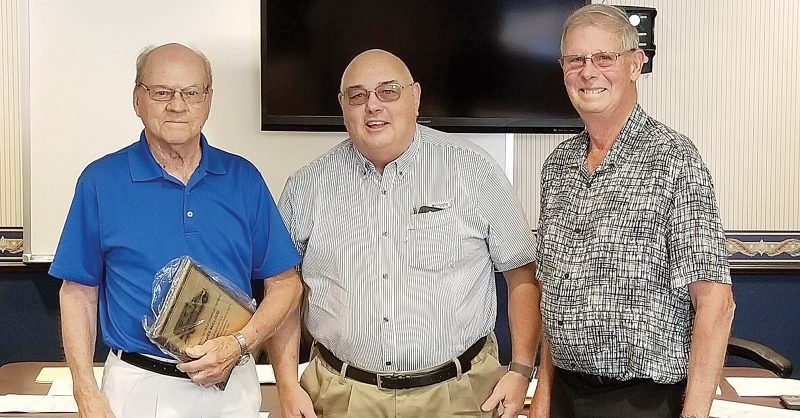 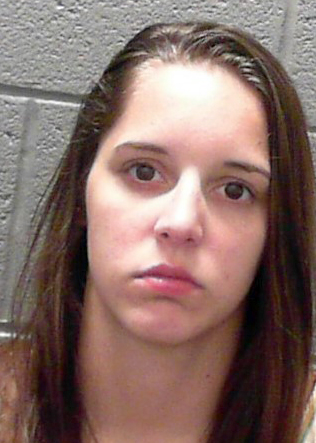 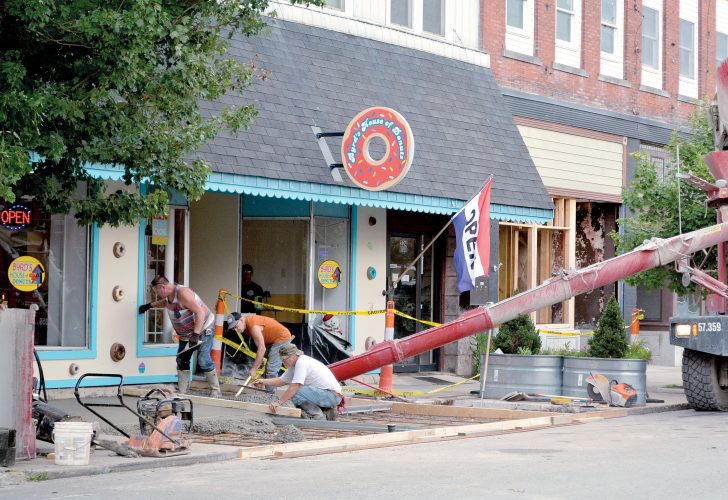