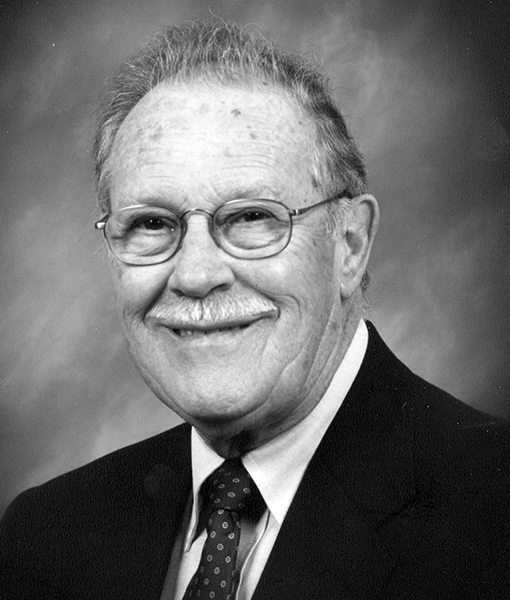 Clarence Edward Miller, Jr., 89, a resident of Elkins, departed this life Friday, Sept. 22, 2017, at his home, surrounded by his loving family and under the care of West Virginia Caring.

He was born Saturday, Oct. 22, 1927. at Elkins, a son of the late Clarence Edward Miller Sr. and Myrtle Dean Collett Miller.

On Sept. 22, 1949, at Elkins, he was married to the former Angela Josephine Tarantelli, who survives. They had celebrated 68 years of marriage.

Clarence was the last surviving member of his immediate family.

He attended Elkins High School and was a veteran of the United States Marines serving during World War II. He was a member of the Elkins Lion’s Club, the Knights of Columbus Council 603 and Saint Brendan Catholic Church. He worked as an accountant for Elkins Builders Supply for 28 years, and H & R Block for 22 years. He enjoyed spending time with his grandchildren riding horses.

The family will receive friends at the Lohr & Barb Funeral Home of Elkins from 5-8 p.m. Tuesday. On Tuesday, at 7:30 p.m., at the funeral home, a wake service will be recited. On Wednesday morning, Sept. 27, Mr. Miller will be moved to the Saint Brendan Catholic Church where the Funeral Mass of Christian Burial will be celebrated at 11 a.m. The Rev. Father John “Chapin” Engler Jr. will be the presider, and interment will follow at the Saint Brendan Cemetery at Elkins, where full military honors will be conducted by the U S. Marine Corps, the H.W. Daniel’s Post 29, American Legion and the Tygarts Valley Post 3647, Veterans of Foreign Wars.

The Lohr & Barb Funeral Home is in charge of the arrangements for Clarence Edward Miller Jr. Condolences may be expressed to the family at www.lohrbarbfuneralhome.com.