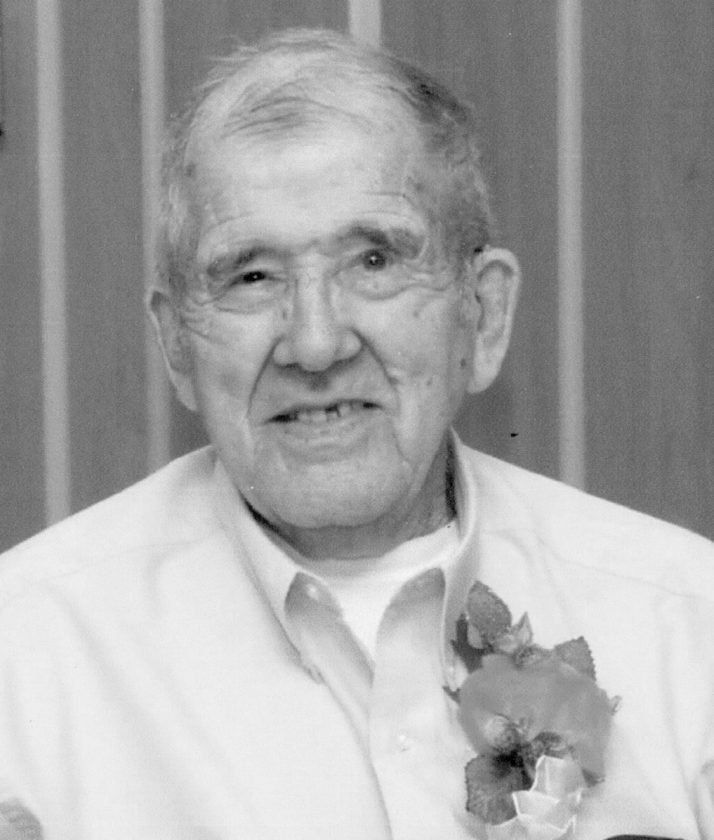 He was born Feb. 15, 1932, at Kasson, Barbour County, a son of the late Delbert Chilton and Florentine Lola (Freeman) Kines.

On Oct. 3, 1952, he married the former Lucille Righman, who survives at their home.

He was also preceded in death by a brother, Delbert Benton “Bennie” Kines; by a son-in-law, Rick Rinehart and by his father-in-law and mother-in-law, William “Bill” and Lena “Gay” Righman

Honoring his request, Mr. Kines remains will be cremated. A memorial service will be held at 7 p.m. on Saturday, Jan. 12, from the Stemple & Forman Funeral Home, 966 S. Main St., Philippi. The Rev. Kenny Kendall will officiate.

Friends may call at the funeral home on Saturday from 3-7 p.m., the service hour.

Due to respiratory issues, it is requested that flowers be omitted. Memorials may be made in the form of contributions to the Locust Grove Cemetery Fund, in care of Sherrie Bailey, 15361 Morgantown Pike, Moatsville, WV 26405.

The Stemple & Forman Funeral Home was entrusted with arrangements. Condolences may be expressed online at www.schoonoverstemplefuneralhomes.com.