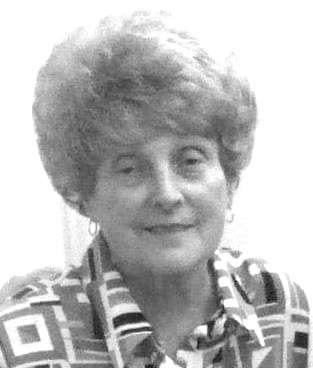 Lois “Carol” Davis Simmons, 74, a resident of Elkins, departed this life Tuesday, April 9, 2019, at the Ruby Memorial Hospital at Morgantown. She had been in declining health for the past six months.

She was born Wednesday, May 3, 1944, at Elkins, a daughter of the late John Henry Davis and Lois Catherine Cooper Davis, who survives at Roanoke, Virginia.

Carol attended the schools of Randolph County. She was an employee of the former Reidboard and was a babysitter for over 30 years. She was a Christian by faith. Her hobbies included bingo and cooking. Carol loved her grandchildren very much.

The family will receive friends at the Lohr & Barb Funeral Home of Elkins from 4 – 7 p.m. Monday. Final Rites will be conducted at the funeral home, Tuesday, April 16, at 10 a.m. Verl Simmons will officiate and interment will follow at the Mountain State Memorial Gardens at Gilman.

The Lohr & Barb Funeral Home is in charge of the arrangements for Lois “Carol” Davis Simmons. Condolences may be expressed to the family at www.lohrbarbfuneralhome.com.