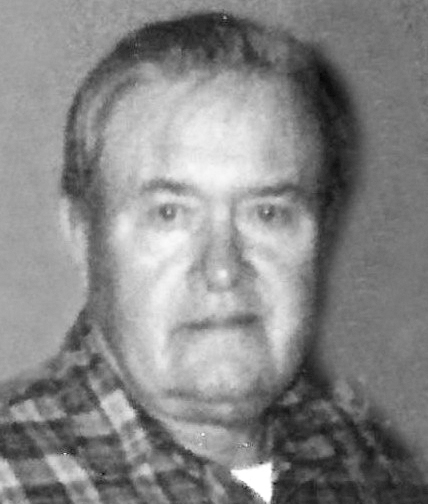 Arthur “Art” Lee Burnside Sr., 87, a resident of Beverly, passed from this life Wednesday, May 08, 2019, at Ruby Memorial Hospital.

Art was born Friday, July 10, 1931, in Suncrest, a son of the late Hoy Vance Burnside and Evelyn Marie Crawford Burnside.

On July 4, 1959, he was married to the former Anna Pritt, who survives. They had celebrated 59 years of marriage.

Art attended the schools of Randolph County and had served with the United States Army during the Korean Conflict. He worked as a stone mason; most notably doing the stone work on St. Brendan Catholic Church and Rectory. He enjoyed hunting, trapping and fishing, as well as playing cards and doing word searches. He loved meeting new people and riding around, exploring new areas.

Visitation will be held at Randolph Funeral Home on Friday, May 10, from 11 a.m. until noon followed by a graveside service at Pleasant Dell Cemetery in Selbyville. The Rev. A.H. Belt will officiate, and members of the Upshur County Honor Guard will conduct full military honors.

The Randolph Funeral Home and Cremation Services has been entrusted with the arrangements for Arthur “Art” Lee Burnside. Send online condolences to the family at www.therandolphfuneralhome.com.