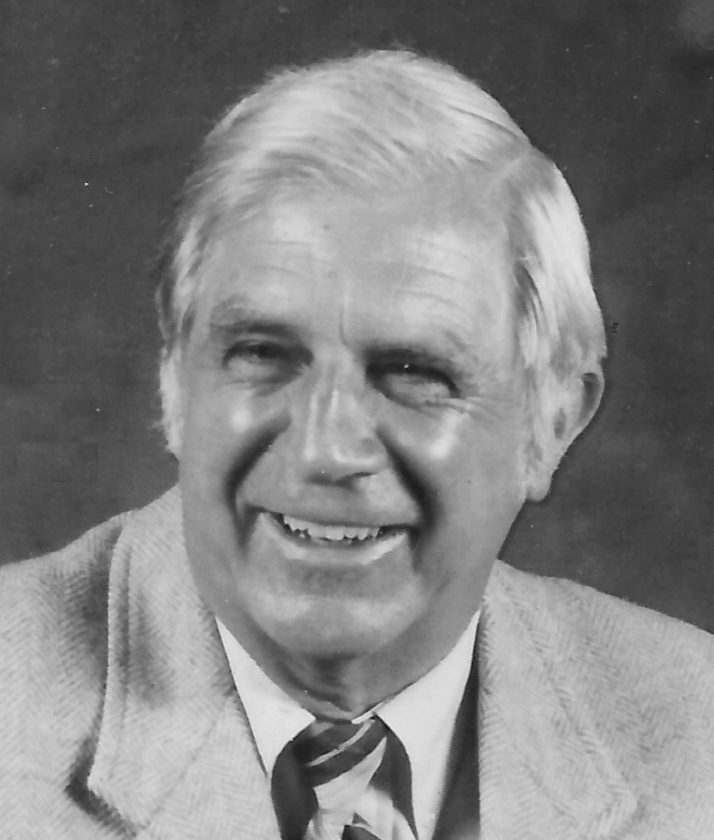 Dennis was employed by Equitable Life Insurance for 38 years. He was a veteran of the U.S. Marine Corps, having served during the Korean War, and was a lifetime member of the VFW and American Legion and assisted the Honor Guard with many military funeral services. He was a member of the Sand Run Baptist Church, the Kesling Mill Lions Club, the Buckhannon Moose Lodge, and was an active recruit for Boys State. Those who knew Dennis will fondly remember him as an avid fan of the Pittsburgh Pirates and WVU Mountaineers. He was a wonderful husband, father, and grandfather, and will be dearly missed by his family, friends, and community.

The family will receive friends on Thursday, May 16, from 4 – 7 p.m. at the Heavner and Cutright Funeral Chapel. The funeral will be held on Friday at 11 a.m. at the funeral chapel with the Rev. Donald Butcher officiating. Interment will follow in the Heavner Cemetery, where the Upshur County Honor Guard will conduct military honors.

Online condolences may be extended to the Crites family at www.heavnerandcutright.com.

The Crites family has entrusted the Heavner and Cutright Funeral Chapel & Cremation Service with the arrangements.