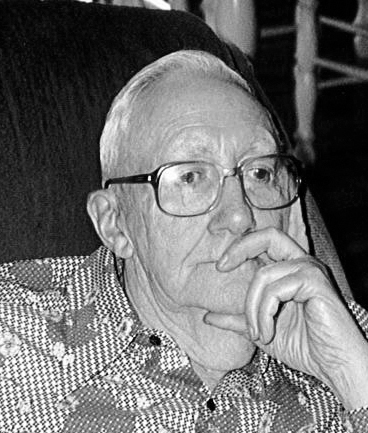 Richard Dale Kisner, 85, a resident of the Holly Meadows community, Parsons, departed this life Wednesday morning, May 8, 2019, at Cortland Acres at Thomas. He had been in declining health although death was unexpected.

He was born Tuesday, April 24, 1934, at Holly Meadows, a son of the late Page Cross and Luella Narcissus Jones Kisner.

He had never married.

Richard was a graduate of Parsons High School and was a veteran of the United States Army, serving in Germany. He was an employee of the former Dorman Mills, the former Kisner Brothers Exxon at Parsons, and worked on the family farm. He was a lifelong member of St. Johns United Methodist Church at Parsons, where he loved singing in the choir, and doing a lot of volunteer work at the church.

The family will receive friends at the Lohr & Barb Funeral Home of Parsons from 9 to 11 a.m., Saturday, May 11. Final Rites will be conducted at the funeral home Saturday at 11 a.m. The Rev. Neil Parsons will officiate and interment will follow at the Bethel Cemetery at Holly Meadows where the West Virginia National Guard Honor Guard, the H.W. Daniels Post 29, American Legion, the Tygart Valley Post 3647, Veterans of Foreign Wars and the Tucker County Veterans Association will conduct full military honors.

The Lohr & Barb Funeral Home is in charge of the arrangements for Richard Dale Kisner. Condolences may be expressed to the family at www.lohrbarbfuneralhome.com.