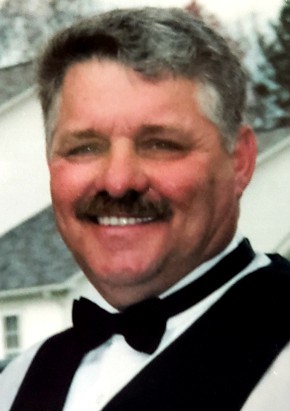 Donald “Don” Junior Pritt, 67, a resident of Montrose, passed from this life Saturday, June 8, 2019, at United Hospital Center in Bridgeport.

On November 1, 2003, he married the former Norma “Louise” Falls, who survives.

Don attended the schools of Randolph County and had served with the United States Army. He had worked in the water department for the City of Elkins. He enjoyed coon hunting, fishing, and spending as much time as he could at the beach. He loved his family and especially his grandchildren.

Don’s request for cremation was honored.

The Randolph Funeral Home and Cremation Services has been entrusted with the arrangements for Donald “Don” Junior Pritt. Send online condolences to the family at www.therandolph funeralhome.com.