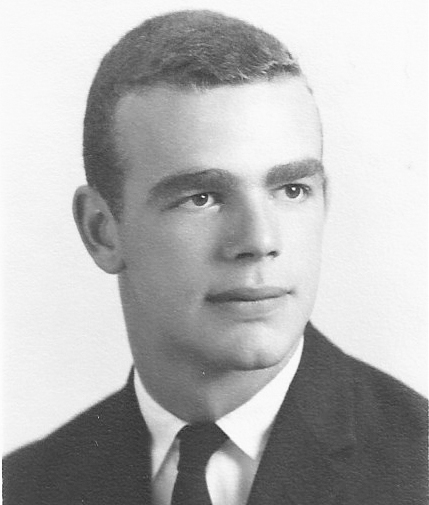 After a brief stint on the faculty of Northeastern University, he joined the economics faculty of Georgetown University in 1972 and spent his 35 year academic career there. Doug’s initial research interests centered on urban economics. Later in his career, he conducted research on health economics. He was widely regarded as an entertaining professor who gave tough exams. He embraced the nickname students gave him: Professor D-Minus Brown. Doug and his Georgetown colleagues played bridge at lunch each day and held weekly wine tastings.

A gourmet food and California wine lover, Doug regularly travelled to Northern California to visit wineries. He was an avid runner and competed in the Boston Marathon. He also enjoyed track, golf and hiking. A self-identified hillbilly, he was proud to be from “West by God Virginia” and relished spending time at his log cabin there.

In addition to his parents, he was preceded in death by his wife of 50 years, Sally, and his brother, Henry Jr.

The family thanks the staff at Heritage Corner and Bridge Hospice for their care and support. Dunn Funeral Home is handling arrangements.

To share an online condolence with the Brown family please visit www.dunnfuneralhome.com.