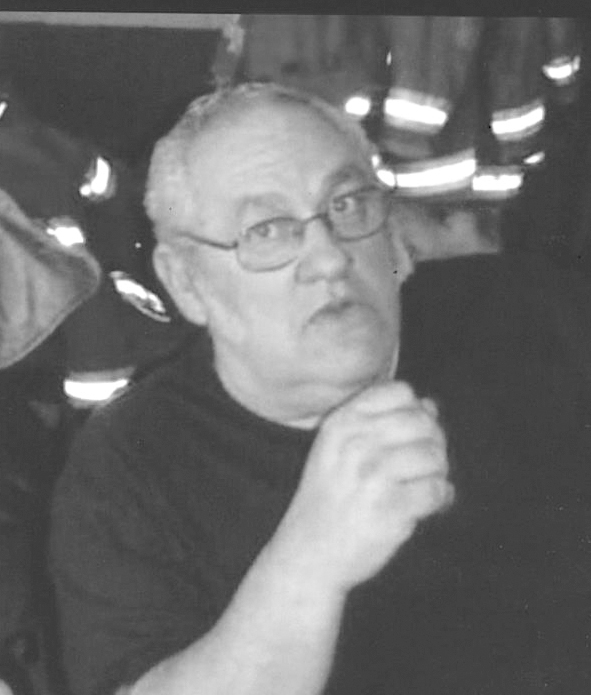 Also preceding him in death were two brothers, Allen and Roy Poe and one sister, Shirley Poe Plum.

Raymond was retired from Huttonsville Correctional Center with 33 years of service where he was employed as a correctional officer. He was a life member of the Beverly Volunteer Fire Department and was an avid fan of WVU Sports and NASCAR racing.

Friends may call from 4 until 8 p.m. Friday, June 14, at the Tomblyn Funeral Home in Elkins. A funeral service will be held at 11 a.m. Saturday from the funeral home chapel with Donnie Poe officiating. Interment will follow at the Beverly Cemetery.

Contributions may be made to the Beverly Volunteer Fire Department, P.O. Box 135, Beverly, WV 26253 in memory of Raymond. The Tomblyn Funeral Home of Elkins is in charge of the arrangements for Raymond F. Poe. Condolences may be expressed to the family at www.tomblynfuneralhome.com.